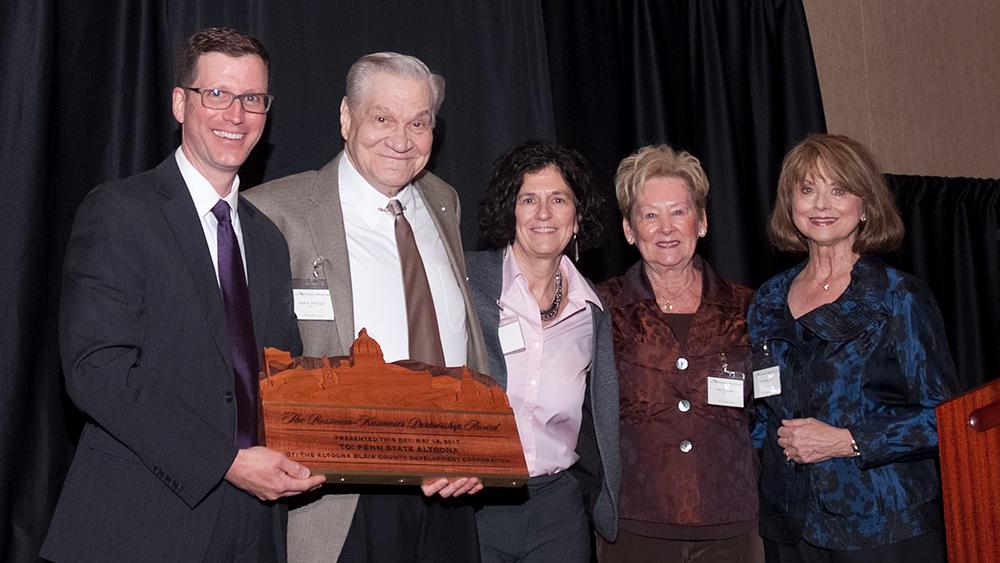 Penn State Altoona has been awarded the inaugural Rossman-Kazmaier Partnership Award from the Altoona Blair County Development Corporation (ABCD). The award was presented to Chancellor and Dean Lori J. Bechtel-Wherry at the ABCD annual breakfast on Friday, May 12.

This award was established to honor the lives of Bill Rossman and John Kazmaier, longtime supporters of both the revitalization of downtown Altoona and Penn State Altoona. In 2007, Penn State Altoona received a significant gift from John P. and Deedra M. Kazmaier and John's mother, Jane Patterson Kazmaier Lower. In recognition of the gift from the longtime friends of the University, the former WRTA building in downtown Altoona was named in honor of the Kazmaier family and dedicated in June 2009. Rossman Park, a philanthropic initiative of Steve and Nancy Sheetz, honors their longtime friends and fellow Penn State volunteers Bill and Judy Rossman. Over the years, Bill and Judy have offered dedicated service to Penn State Altoona, and their philanthropic support has benefited many areas of the college. The park, adjacent to the Sheetz Center for Entrepreneurial Excellence, was dedicated in 2011.

As a recipient of this award, Penn State Altoona was recognized for its valuable partnership with people and organizations to work together toward a common goal – such as the revitalization of downtown Altoona. 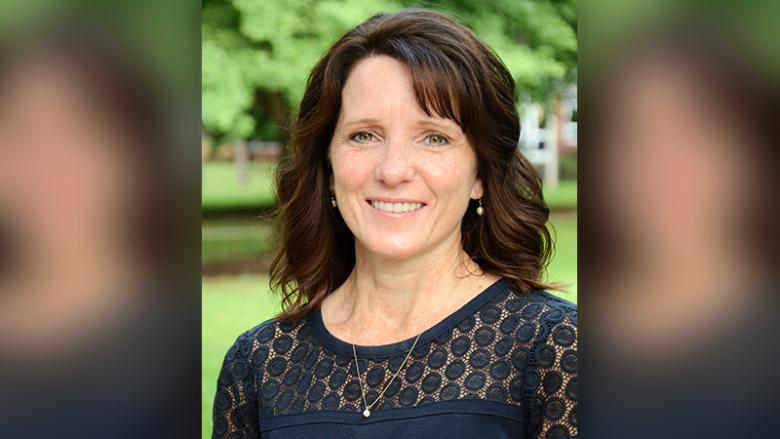 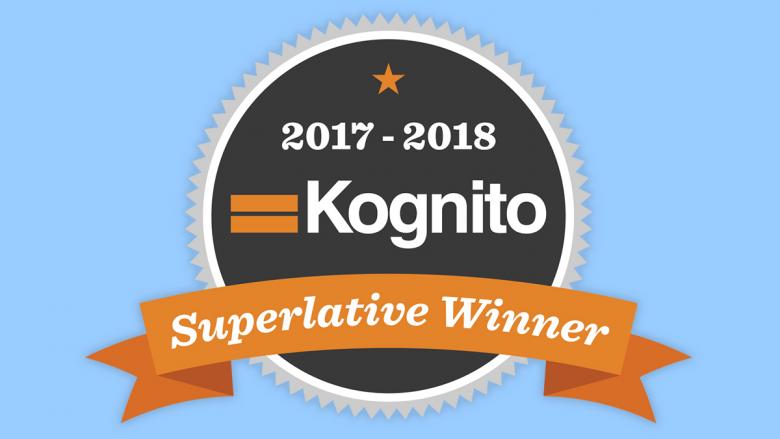 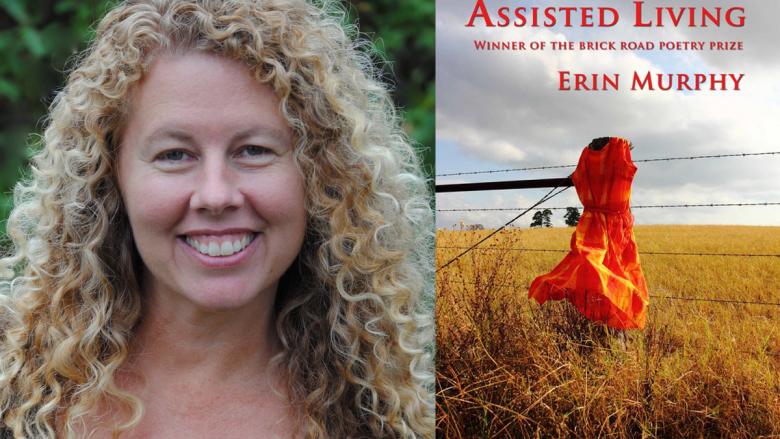 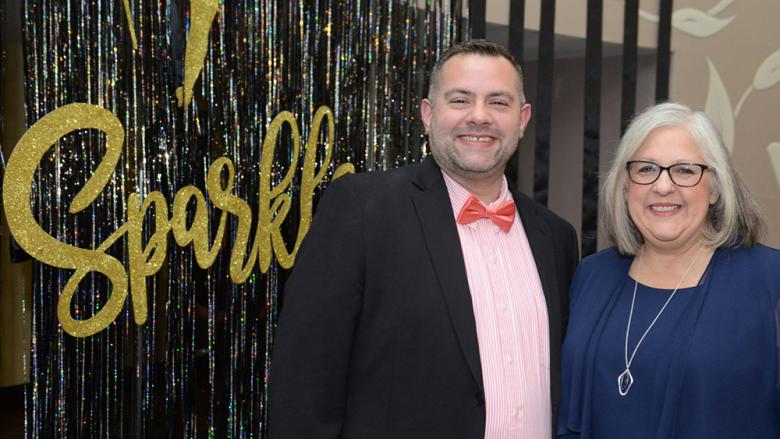