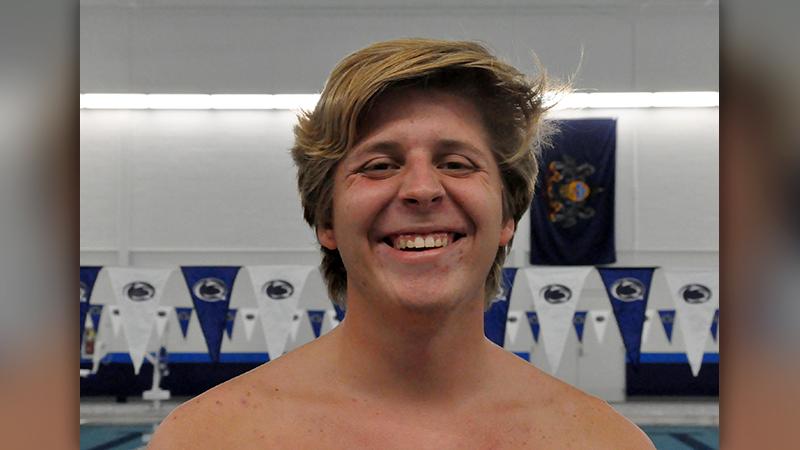 This is Swanson’s third AMCC Swimmer of the Week award this season.