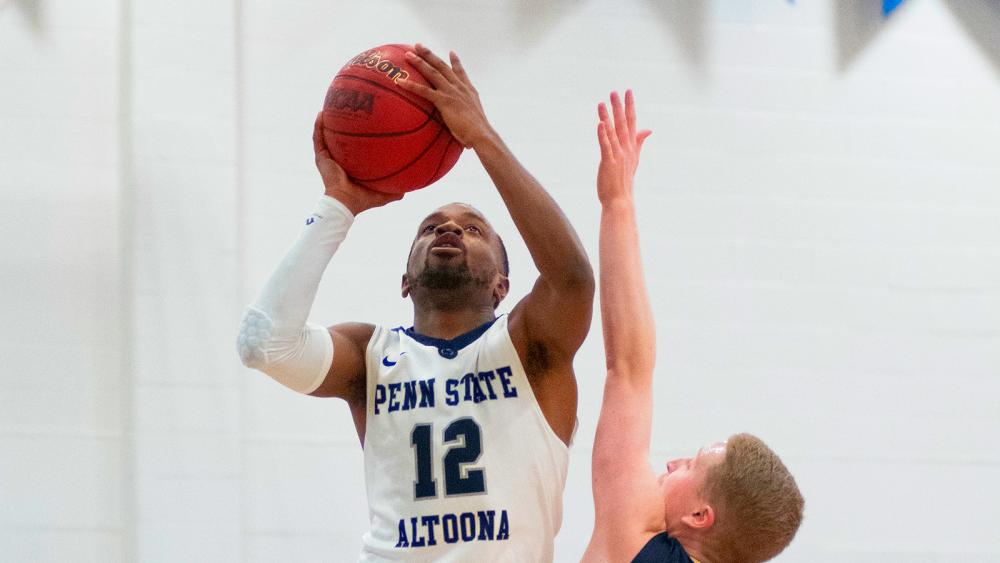 Archie-Davis had a huge week for the Lions, leading his team to a pair of AMCC wins.

In Wednesday night’s win over conference opponent Pitt-Greensburg, Archie-Davis scored a career-high 23 points, dished out a season-high nine assists, and added five rebounds, two steals, and one block. In Penn State Altoona’s victory over Hilbert on Saturday afternoon, Archie-Davis scored the game-winning basket with one second left on the clock. He finished the game with 19 points, six assists, six rebounds, and one steal.

For the week, Archie-Davis averaged 21.0 points per game while shooting 51.9% from the field. He also averaged 7.5 assists per game – including a 5.0 assist-to-turnover ratio – to go along with 5.5 rebounds per game and 1.5 steals per game.

This is Archie-Davis’ first career AMCC Player of the Week award.

Penn State Altoona men’s basketball is 5-10 overall, including a 4-5 conference record. The Lions ride their three-game winning streak into Steubenville, Ohio this Wednesday, January 16, when they take on AMCC opponent Franciscan University at 8:00 p.m. 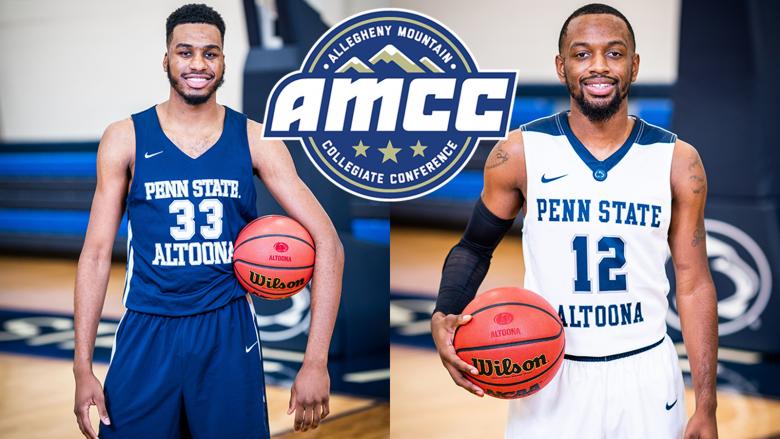 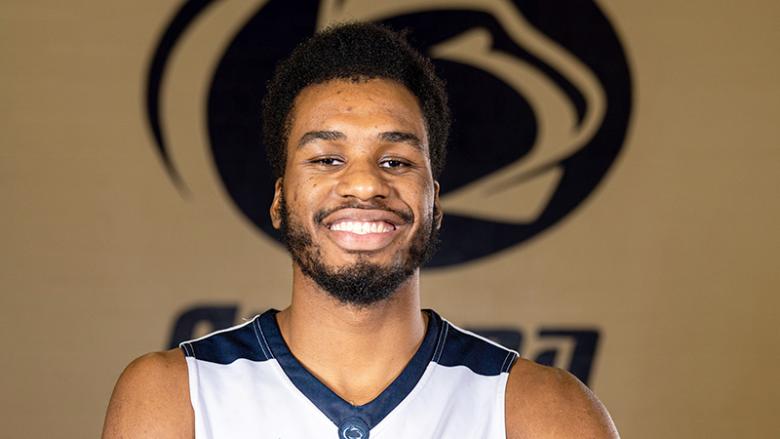