Complaints should be addressed to the Operations Manager and/or the Co-directors in writing using the Feedback form. Every effort will be made to resolve the concern after a full analysis. Consultation will occur with the Internal Governing Body, the Director of Student Affairs and the Chancellor as appropriate. Disposition related to the complaint will be provided to the complainant in a timely manner and actions will be documented.

For discrimination cases in which resolution has not been obtained, The Pennsylvania State University has adopted an internal grievance procedure providing for prompt and equitable resolution to complaints alleging discrimination on the basis of age, ancestry, color, disability, national origin, race, religious creed, sex, sexual orientation, or veteran status.

Retaliation against a person who files a complaint of discrimination, participates in an investigation, or opposes a discriminatory employment or educational practice or policy is prohibited under University policy, and by state and federal law.

Emergency and After Hours Care 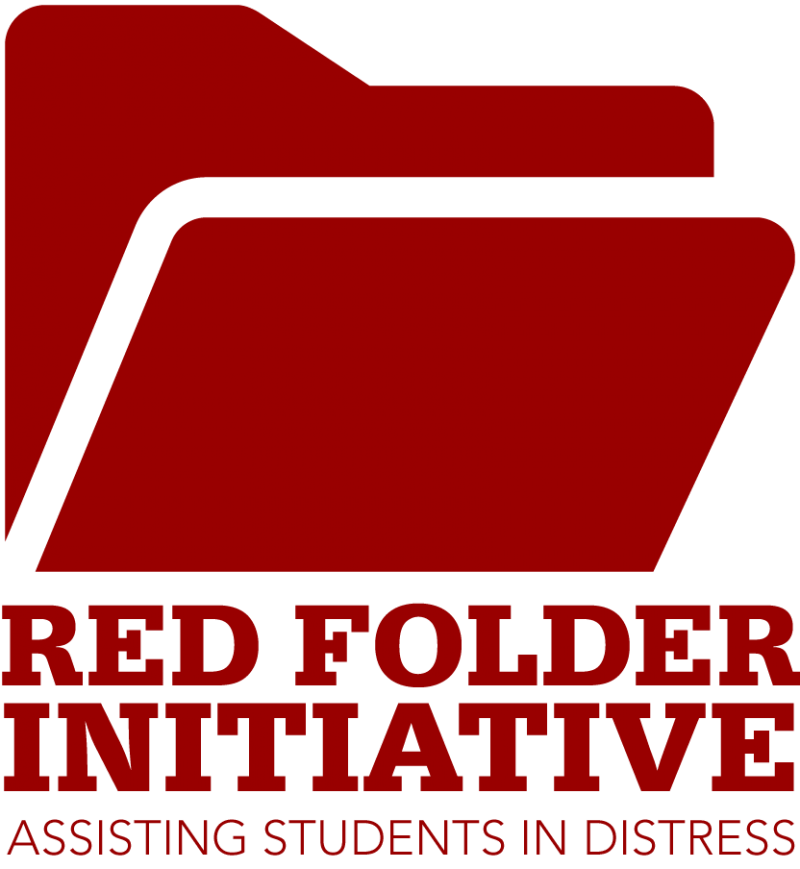