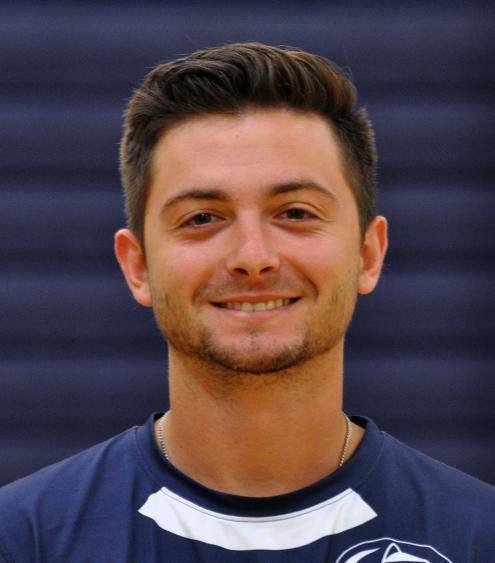 Murrelle enjoyed a strong senior campaign for the Lions, leading his team in points, goals, shots, shots on goal, and game-winning goals.

This is the third time in Murrelle's four-year collegiate soccer career that he has been voted to the AMCC's All-Conference team. The senior was a second team All-AMCC pick in 2016, and he earned third team All-Conference recognition in 2014.

Penn State Altoona men's soccer went 3-14 overall this season, including 2-7 in the AMCC. The Lions ranked ninth in the conference's regular season standings.