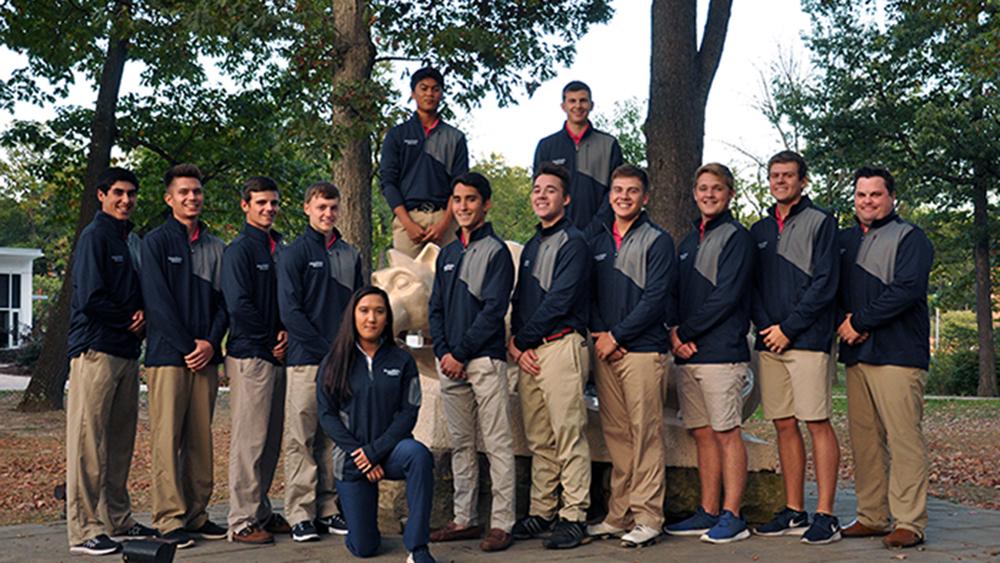 The Lions shot 311 on Monday, shaving one stroke off of their total of 312 from Sunday's opening round. Penn State Altoona's two-day team score of 623 put them in third place out of the nine AMCC teams competing in the conference championship event.

"We showed a 35-shot improvement over our AMCC scores from the previous two years," said Penn State Altoona head golf coach Tom Koehle. "With four freshmen in our starting lineup, I can't help but be excited for the future of our program."

"You can't help but tip your cap to Behrend. The scores they posted are the lowest in conference history," said Koehle. "They are a heavily experienced squad, and that experience showed the last two days."

Pongthong Thongyai (Patum Thani, Thailand/New Mexico Military Institute) led Penn State Altoona with a career-best 73 on Monday, improving by 10 strokes from his score on Sunday. With a two-day score of 156, Thongyai tied for 13th place out of 45 individual golfers.

"Pete played great all day and posted his lowest score," said Koehle. "He drove the ball well and made some timely putts."

Luke Hoffnagle (Spring Grove, PA/Spring Grove) posted the highest finish of any of the Lion golfers, placing eighth individually after shooting 78 on Monday to compile a two-day score of 152.