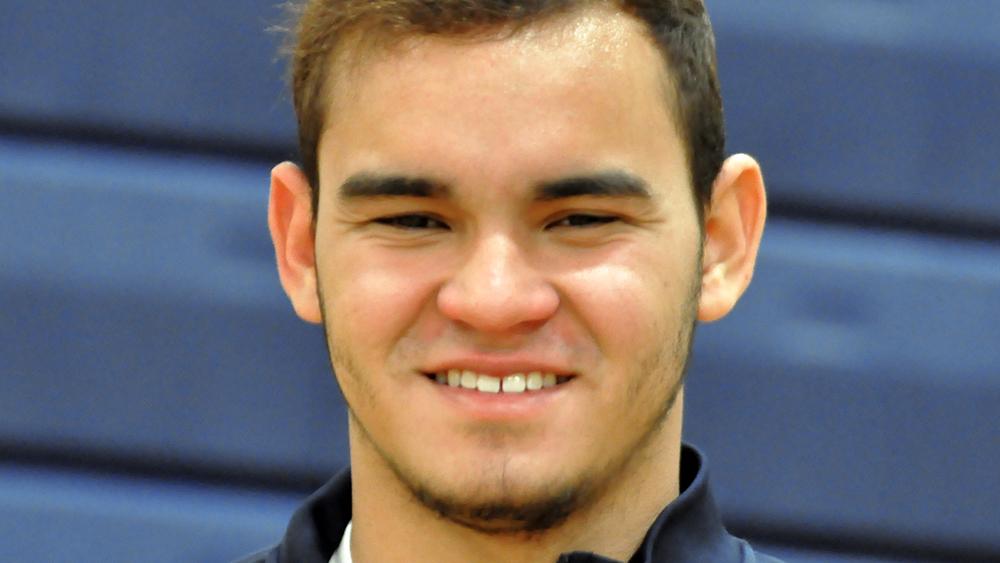 Rivera-Berrios was voted the ECAC's Division III South Region Defensive Player of the Year and was also selected a first team ECAC All-Star.

Rivera-Berrios has posted one of the best defensive statistical seasons in the NCAA this year. He leads all Division III players this season in digs (494) and digs per set (4.30). The sophomore also set a new Penn State Altoona team record for the number of digs in a single season, and he is currently on pace to set a new program record in digs per set.

Penn State Altoona men's volleyball's season is not over, as the Lions earned an automatic berth into the NCAA Division III Tournament by winning the 2017 NEAC championship. The team, which is the ninth seed out of 12 teams in the national bracket, is traveling to New York City this weekend to face eighth-seeded Hunter College. That match is set for Saturday, April 22 at 4:00 p.m.