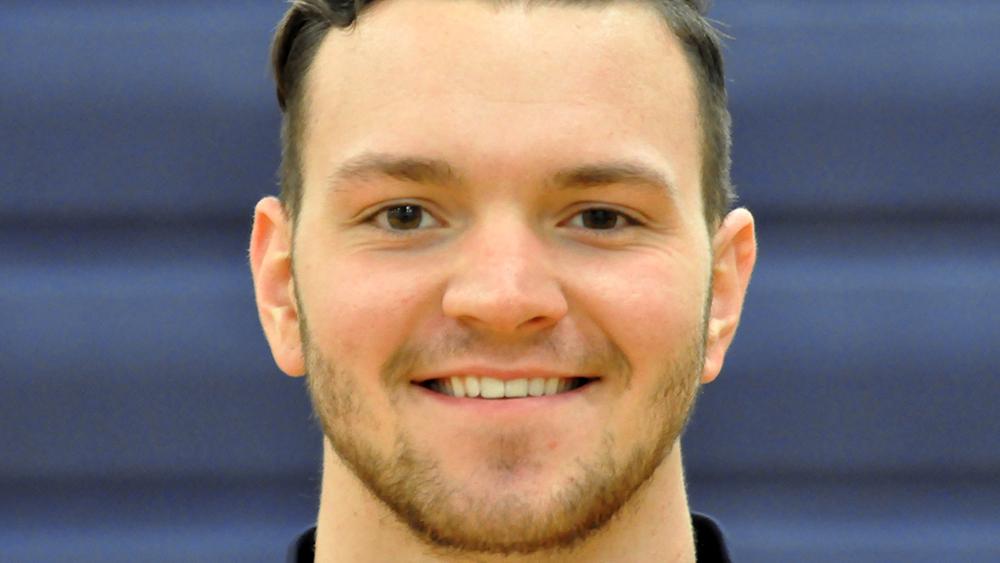 DANBURY, Conn. - Penn State Altoona senior outside hitter Jacob Byers (Level Green, PA/Penn Trafford) picked up his third award of the week on Wednesday afternoon, when the Eastern College Athletic Conference announced that he was their Division III South Region Player of the Week in men's volleyball.

This is Byers' first ECAC weekly award of the season.

Penn State Altoona men's volleyball embarks on its quest for its first-ever NEAC championship this Friday, April 14, when it hosts SUNY Polytechnic Institute for a 7:00 p.m. match in the semifinal round of the NEAC Tournament. Should the Lions win that match, they will face either Lancaster Bible College or Wells College for the conference championship on Saturday, April 15 at 1:00 p.m.