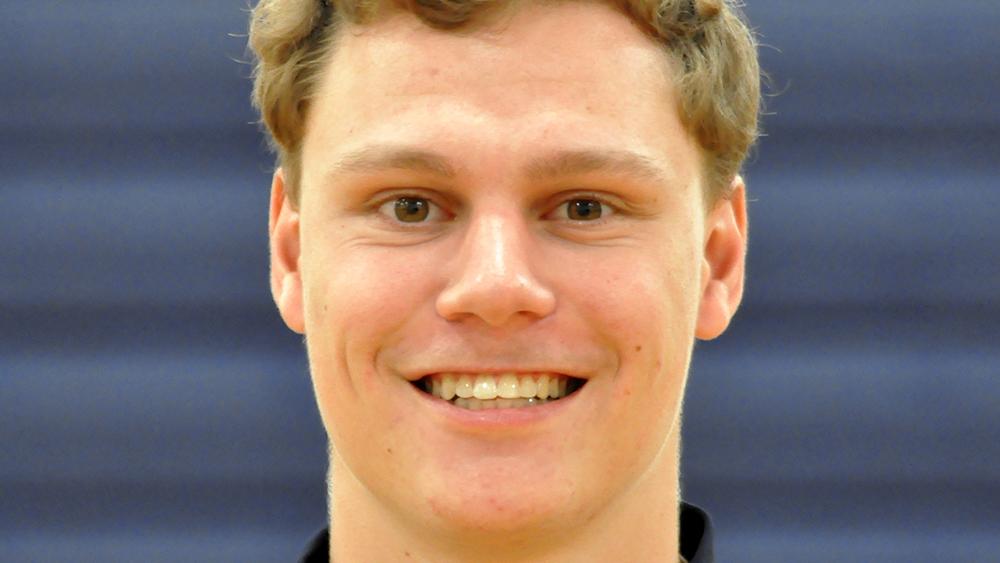 Arentz had an all-around strong week for the Lions, helping his team lock up the North Eastern Athletic Conference regular season title last weekend and clinching the top seed in the conference's upcoming postseason tournament.

This is the third time this season that Arentz has been recognized as the ECAC's Division III South Region Rookie of the Week.

Penn State Altoona men's volleyball, which is 21-5 overall and 15-1 in the NEAC, is in action tonight, Wednesday, April 5 for a 7:30 p.m. match at non-conference opponent Wilkes University.