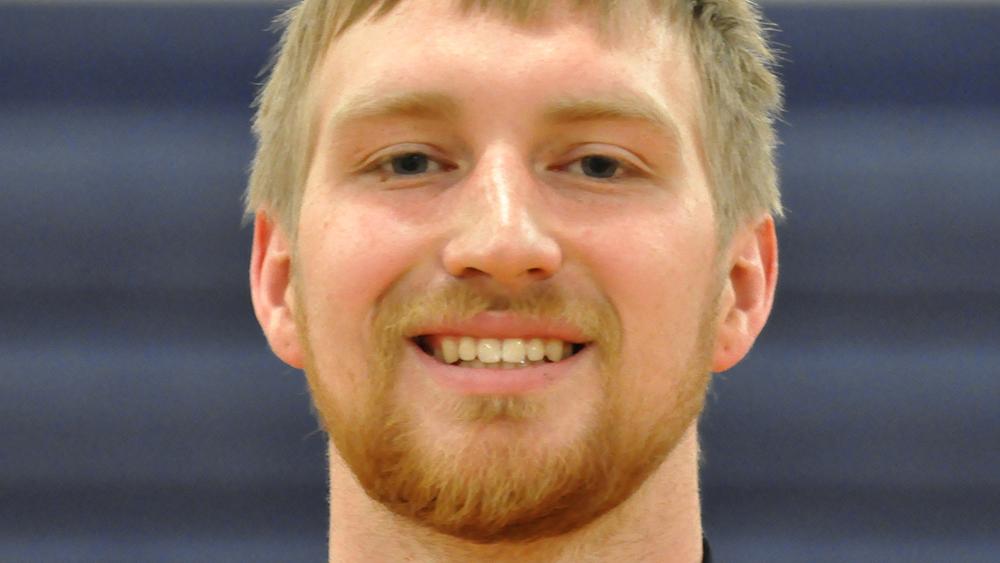 Downs was a strong presence at the net for the Lions this past weekend, helping his team go 3-0 in a trio of matches to clinch the 2017 AMCC Championship.

In Friday's 3-0 win against Hilbert College, Downs matched his season-high kills total with 12. In a 3-1 win over Medaille College on Saturday, he again posted 12 kills to go along with six total blocks (two solo blocks, four block assists). In the Lions' 3-0 victory against D'Youville College later in the day, Downs recorded six kills and three total blocks (one solo block, two block assists).

The Lions' regular season is still in full swing, as the team is 19-4 overall and 13-1 in the North Eastern Athletic Conference, which is the squad's primary conference. After a non-conference tilt at Thiel College on Tuesday, March 28at 7:30 p.m., Penn State Altoona finishes its NEAC schedule with matches against Lancaster Bible College and Wilson College on Saturday, April 1 beginning at 12:00 p.m. Should the Lions win those matches, they will clinch the first seed in the upcoming NEAC Tournament and will host the final two rounds of the playoffs.