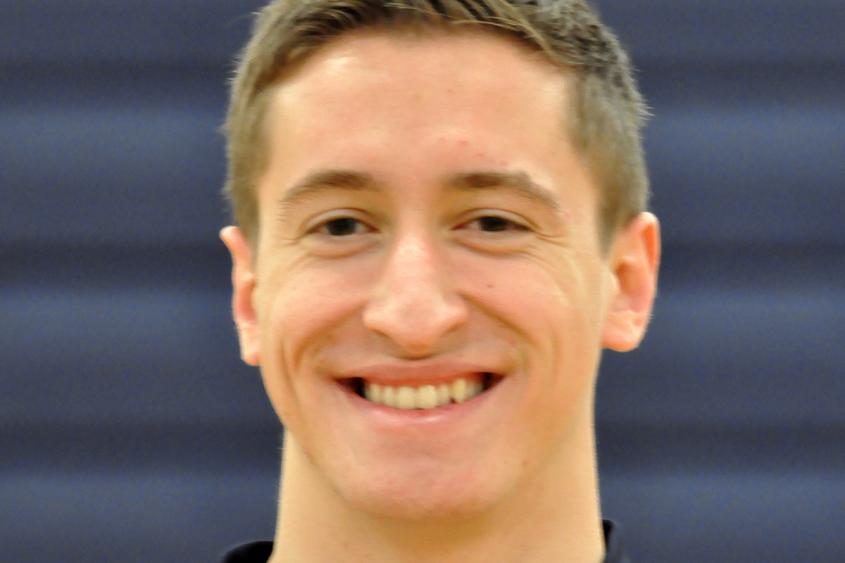 In a 3-2 win over Wells College on Saturday afternoon, Colditz tied his season-high kills total with 21 while adding nine digs and one block assist. In a 3-0 win over SUNY Polytechnic Institute on Sunday, he put up 17 kills, four digs, and one solo block. Later that day, during his team's 3-0 victory over Keuka College, Colditz had 12 kills, eight digs, and one solo block.