Oliver Dailey Named Rookie of the Week by ECAC 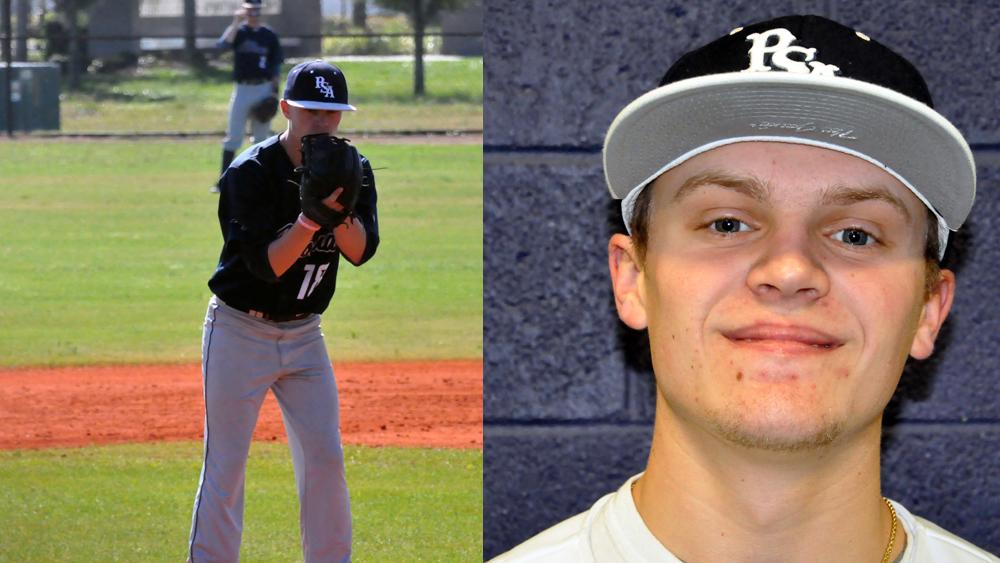 Dailey started on the mound against Cazenovia College last Friday, March 10 in Auburndale, Fla. and picked up his first collegiate win in the Lions' 7-4 victory. The left-hander pitched six scoreless innings, limiting Cazenovia to just one hit and four walks while recording eight strikeouts.

Next up for Lions baseball, the team hits the road for Winchester, Va. this Sunday, March 19 to take on #3 Shenandoah University in a single, nine-inning game starting at 1:00 p.m.