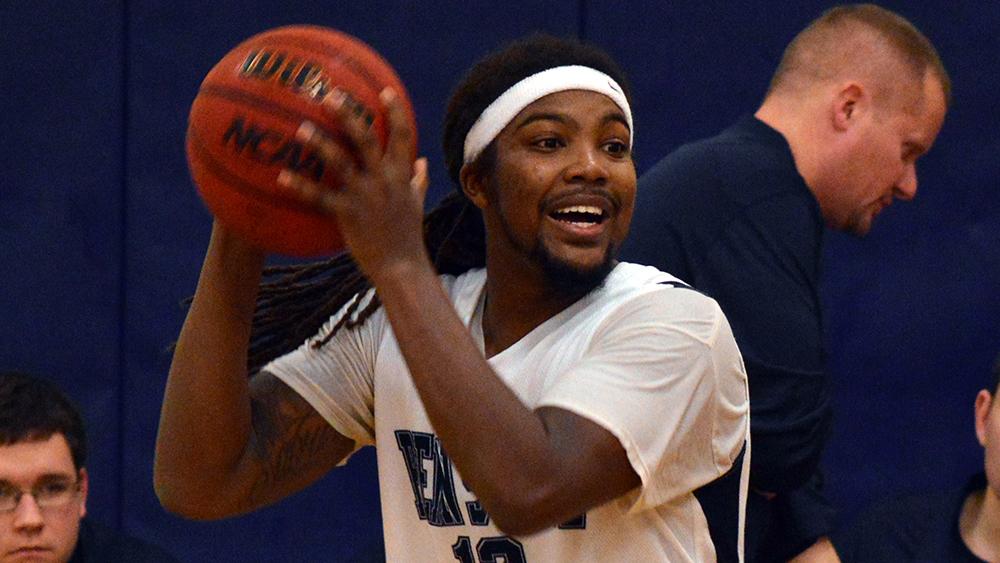 Credit: Penn State
By This is Wilson's first selection to an ECAC postseason honor.

This is Wilson's first selection to an ECAC postseason honor. This season, the senior was a first team All-Allegheny Mountain Collegiate Conference pick.

This season, Wilson was twice been named the AMCC Player of the Week, posted three 30-plus point games against conference opponents, and also became the sixth player in Lions history to surpass 1,000 career points.

Wilson finished his Penn State Altoona men's basketball career tied for third on the team's all-time scoring list with 1,170 points scored during his four-year career. His 493 points scored this season is tied for a single season team record, and his 65 steals and 2.4 steals per game also set new team individual season records.

Penn State Altoona men's basketball finished the season with a 14-14 overall record, including a 12-6 mark in the AMCC. The Lions' 14 wins tied a team record for the most wins in a season.