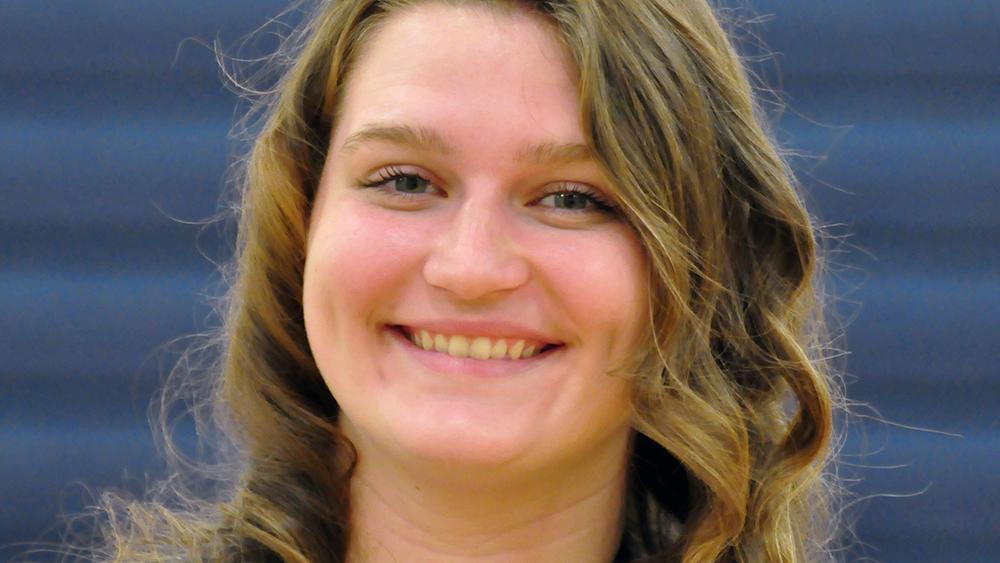 Wheeler had a big season for Penn State Altoona, making steady contributions in all aspects of the game.

Among Wheeler’s highlights during the season was her career-high 30-point effort in a game at Pitt-Greensburg on January 18, as well as leading her team with nine double-doubles. She was also named the AMCC Player of the Week once during the season.

This is Wheeler’s first inclusion on an AMCC All-Conference team.