ALTOONA, Pa. — On the heels of his stellar 2017-18 season, Penn State Altoona men's basketball's senior guard/forward Ishimeal Nance (Muscle Shoals, Alabama/Muscle Shoals) has been announced as one of the players entered into the fan vote for the 2018 Reese's Division III College All-Star Game.

Voting will take place on the front page of D3hoops.com, starting at noon ET on Tuesday, March 6, and running through noon ET on Thursday, March 8. Fans will be able to choose from a list of the top senior men's basketball student-athletes in each of the eight Division III regions whose teams are no longer participating in the NCAA Tournament. The top two vote-getters from the fan vote will join 16 other seniors, two from each region, who were selected by a committee vote.

Should Nance be one of the top two recipients of votes from Division III basketball fans, he would be the first player in Penn State Altoona men's basketball program history to earn the prestigious honor of playing in the national Division III All-Star Game.

Nance's senior season with Penn State Altoona makes for a compelling case for inclusion in the Division III All-Star Game. The senior became the first player in Lions history to be voted the Allegheny Mountain Collegiate Conference's Men's Basketball Player of the Year this season, and he was also a first team All-AMCC pick. Nance led the AMCC in scoring, putting up 19.1 points per game for a total of 515 points scored, and his total of 515 points this year also set a Penn State Altoona men's basketball single season record. Additionally, he was named to the AMCC's All-Tournament Team for being among the top performers in the league's postseason playoff tournament.

The Reese's Division III College All-Star Game will be played on Saturday, March 17, prior to the NCAA Division III Men's Basketball Championship game at the Salem Civic Center in Salem, Virginia, beginning at 3:30 p.m. 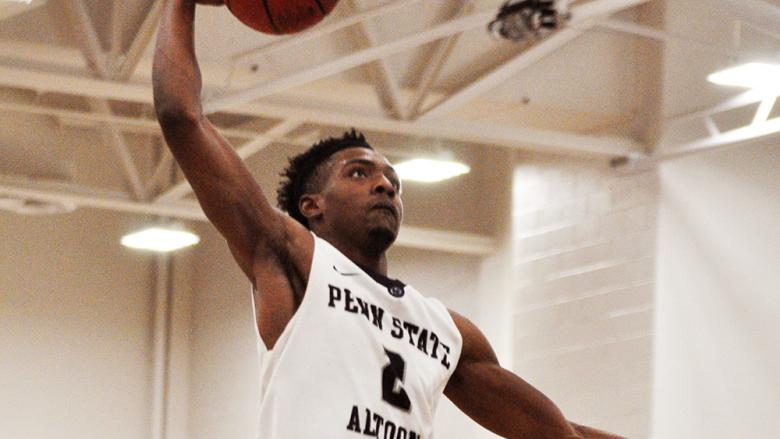 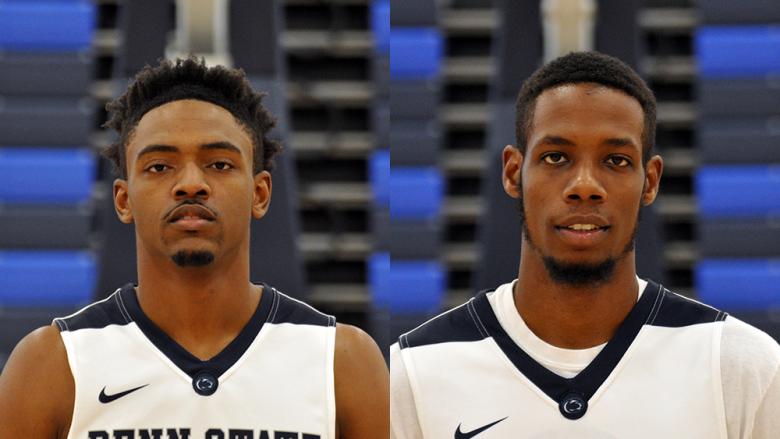 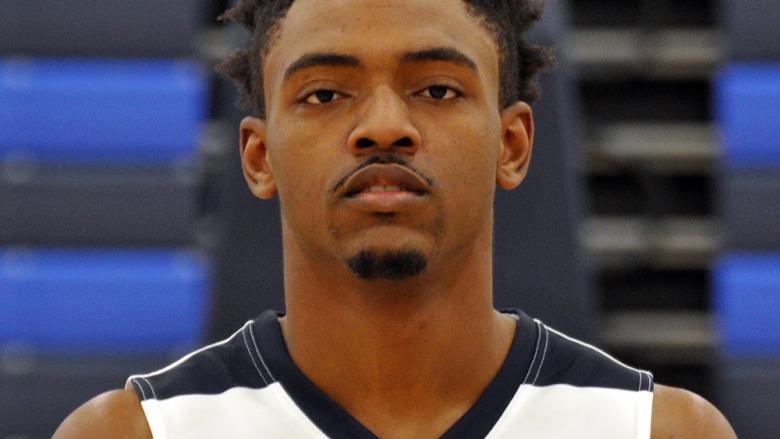