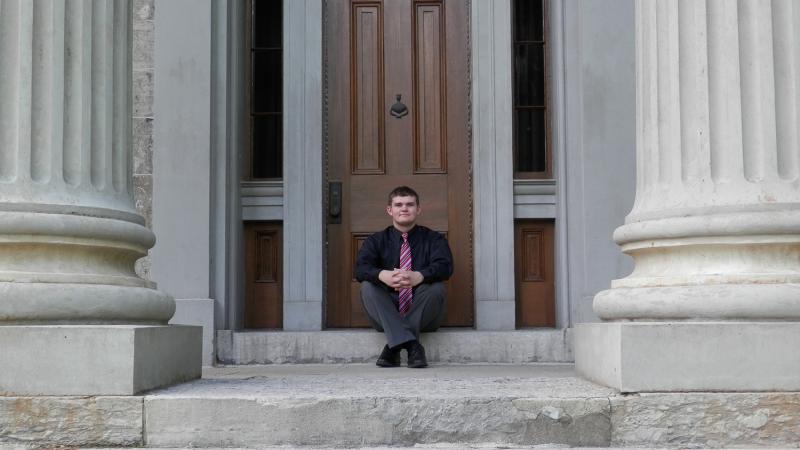 Bringing the Past to the Present

It’s an old place, and I knew they needed help with things like communications, social networking, and video. I was able to help them update a lot of things. We got a new Mac computer, a scanner, and a new camera. So with those, I could help them promote events and work on things like exhibit videos.

Every day was different. There was always something new to do and plenty of work. It was hectic at times. I did pretty much anything you could imagine, even small things like reorganizing offices. There were some wiring problems, so I helped there. It was definitely very flexible. The first couple of weeks were rough because they got Wi-Fi for the first time. They were flexible with what I did and where I did it from. My host site supervisor, Joe De Francesco, was very flexible. He also did a very good job of giving input and direction.

The biggest project I worked on was the orientation video for the museum’s new visitor's center that opened in May. It’s shown to every visitor. It was about nine minutes and I briefly covered local history, some history of the Mansion and the family that lived there, matching it with interesting visuals and music. I'm very proud of that. I used a lot of skills that I have learned in my communication classes so far, especially during production and filming from different angles, lighting, and filmmaking techniques.

I also really enjoyed making an advertisement for them for a World War 2 weekend in June, which was held in conjunction with Everett railroad. It was a sentimental journey back in time. I helped them make a minute long video advertisement for it. So I got some archival footage of WW2 soldiers coming home and I mixed it with re-enactors boarding the train with visitors.

I'm a huge WW2 buff, so it was really neat thing for me to work on. It was posted it on Facebook and social networking and I could gauge how effective it was. Thousands of people saw it, which is very good for a local historical society.

I learned a lot during this internship. I learned that you sometimes can't do everything that you want to. Especially being short-staffed. I went in expecting to do certain things and came out doing something completely different, so it surprised me. I learned how to work with people. While there, I got hired part time as a gift shop attendant for the visitor's center. I learned how to work with people, how to talk to people. It helped me with my communication skills. It helped me improve my filmmaking, social networking, and photography skills.

There are so many things you can do with a communications major. Before the internship, I was considering filmmaking. I still think I will follow that, I think it's close to my heart, but I wouldn't mind doing web design and photography because I was able to experience those things during my internship.

I got a lot done while I was there. Not as much as I'd expected to get done and I'm still working closely with them on stuff I didn't get done but wanted. They have just, over the past year, really stepped up and some exhibits have been there forever and weren't rotated. They're really stepping up with rotation and restoration. Everything's getting re-plastered, re-painted, re-furbished. There's a lot of work going on there right now. I got mixed up with that and did occasional dusting and stuff too.

I'm usually a pretty shy person and it helped me come out of my shell a bit. I'm most proud of the orientation video because it was the biggest project. 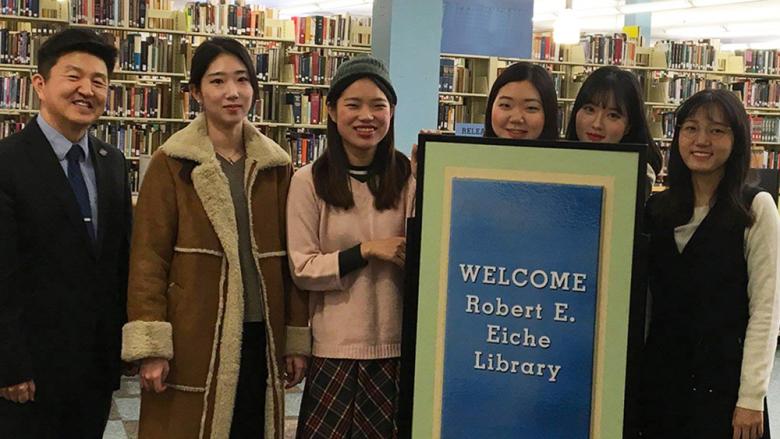 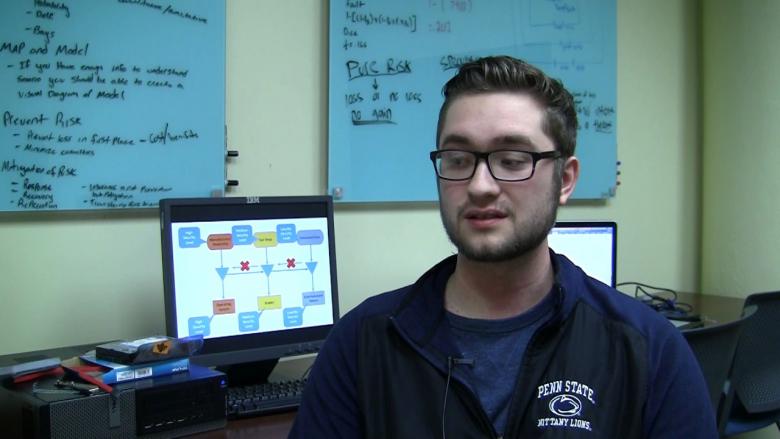 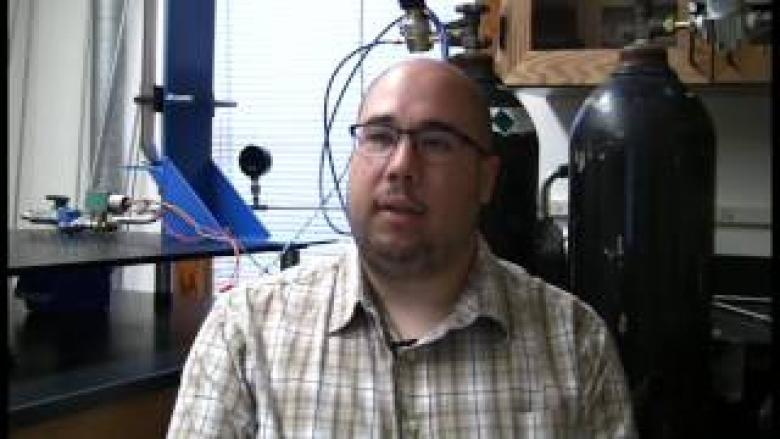 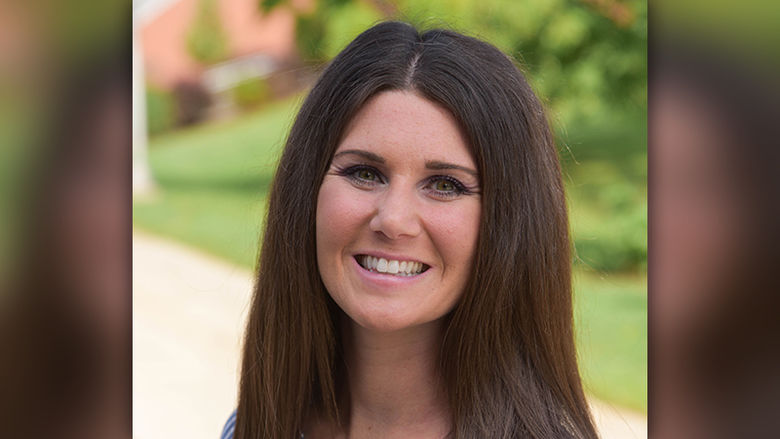