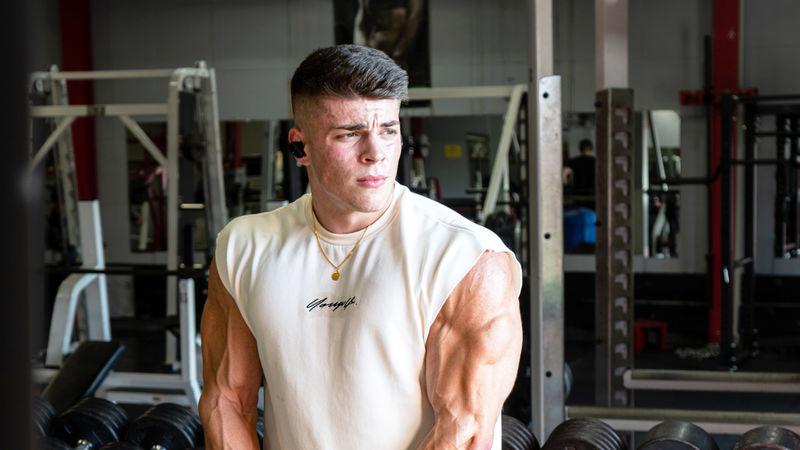 Tiago Vieira Marques uses his passion for weightlifting as the foundation of his future.
By: Marissa Carney

"Anything I start in life, I dive deep. I do my best, and I try to be the best in whatever I’m doing."

Tiago Vieira Marques doesn’t do anything carelessly. There are no shortcuts for him, no easy way out—just hard work full steam ahead.

"Growing up, I was the kid who was always outside, always physically active. I played soccer from the time I was four to when I graduated. But after my last season when I was a high school senior, there was a huge hole in my life."

Always excited to try something new, he took up weightlifting to fill in that space where soccer had been. He found that he enjoyed it, so when he arrived at Penn State Altoona, he continued to spend time in the gym weight training.

"I didn’t really go out on the weekends or goof around in my free time. I was in the gym trying to better myself and develop my skills. I found a true love and passion for the sport, and it’s just been growing and getting stronger."

Vieira Marques wanted that same enthusiasm for his future career, but by his sophomore year, he doubted that he belonged in nursing.

Thus began a series of decisions Vieira Marques is certain will help him achieve his best life.

Vieira Marques says he was making fair progress weightlifting on his own, but true to form, he refused to settle for mere adequacy. He knew he was capable of more—and he wanted more. The next logical step for him was competition. "I hadn’t competed in anything since soccer, and I missed it. I wanted to try something new and put myself in some uncomfortable positions. I really wanted to challenge myself."

In 2020, he hired Derek Natcher, head coach and founder of Loud Performance Training, as his online personal bodybuilding coach. "He’s the person who really changed my life with this sport. He’s my biggest mentor." 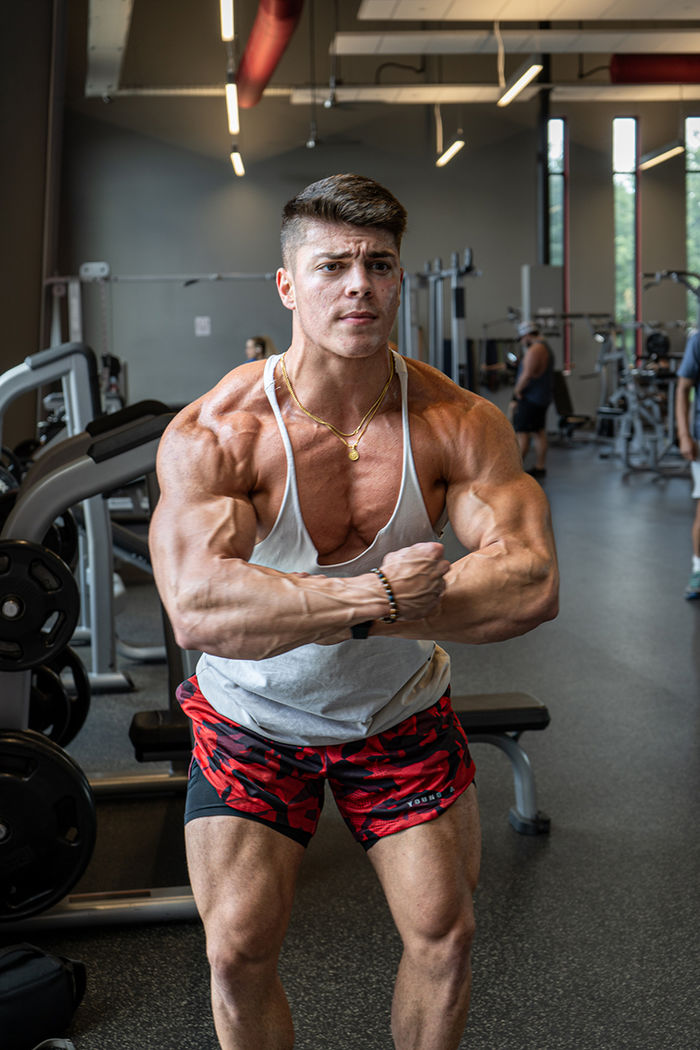 The pair worked together for six months, then Vieira Marques entered the National Physique Committee (NPC) Pennsylvania Muscle Show held in May 2020 in Lancaster, Pennsylvania. NPC is the largest amateur bodybuilding organization in the United States.

Vieira Marques competed in the Classic Physique True Novice and Novice divisions. He received positive feedback that he was well-conditioned and well-defined but that, simply put, he needed more size.

Vieira Marques decided if that was what the judges wanted, that’s what they would get. Nearly two years and more than 45 pounds of muscle later, he is still working with Natcher, preparing for another NPC competition sometime in 2023.

"It’s what I have been solely focused on. I want to continue to put on even more size until I am confident that at my next show, I will totally crush it."

His next goal following that is to earn a Pro Card. In the United States, the NPC can award Pro Cards to the winners of its best competitions, such as Nationals or The North American Championships. Having the card would classify Vieira Marques as a professional bodybuilder and allow him to compete in professional bodybuilding shows.

And then? To win a professional competition, of course.

Prepping for a bodybuilding competition, holding down a job, and going to school full-time just wasn’t enough for Vieira Marques. Also, in 2020, he earned certificates in personal training and nutrition through the National Academy of Sports Medicine.

Eager to share his passion for weight training and to help others achieve their fitness goals, he created Get After It Training, his own online coaching. He now has 15 clients, including one from Norway. 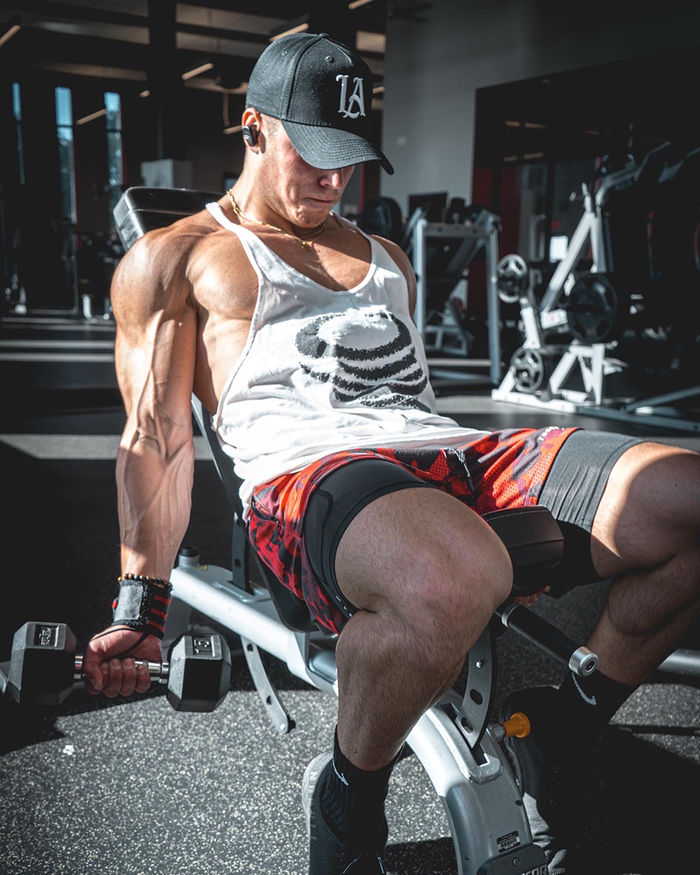 Everything is tailored to meet clients’ specific needs and ambitions, from a workout regimen to a diet plan. Each week, clients fill out protocol and summary forms, record weight and cardio information, and provide photos. Then, in individual online sessions, Vieira Marques reviews with the client and modifies the plan for the next week. He makes himself available to his clients to answer questions, address concerns, and provide encouragement at any time through text, phone, or email.

"Without a doubt, I’m doing what I set out to do for my clients. I know I’m helping change lives. Their wins are mine. When they’re happy, I’m just as happy for them."

Vieira Marques goes on to say that working with his clients pushes him in responsibility and accountability to them and himself. "It’s a job where I have to talk the talk and walk the walk. And I like that."

There was one more piece for Vieira Marques to put into place, and that was his academic direction.

"I noticed that I wasn’t connecting with nursing. I didn’t think I was going to be happy with it as a career."

After some research, he decided to enroll in Penn State Altoona’s Kinesiology program. Vieira Marques feels confident that he is in the right area of study and is genuinely enjoying his classes and labs. He is in the Exercise Science option with an emphasis in business, which fits perfectly with the shifts he was already making in his life—and what he sees for his future.

"Tiago has an incredible ability to focus across multiple disciplines," states Frank Zaffino, instructor in kinesiology. "He continues to excel in the classroom and out. I’m excited to see where he goes."

Vieira Marques will graduate this December and is exploring going into medical sales. He also plans to interview with Loud Performance Training in hopes of being hired as part of Natcher’s training team. "He’s seen the type of person I am, the commitment and mentality and passion I have toward this sport. He’s one of the most notable coaches in the US. I have so much more to learn from him. It would be an amazing opportunity."

It has undoubtedly been a whirlwind few years for Vieira Marques, but he has no regrets. He’s pleased with his choices, proud of his hustle, and excited for what’s ahead.

He encourages other students to push through doubts or fears and believe in themselves.

"My best advice is to not follow the crowd or the money. Find your own passion and go full force into that. If you give your all for something you truly love, you will succeed." 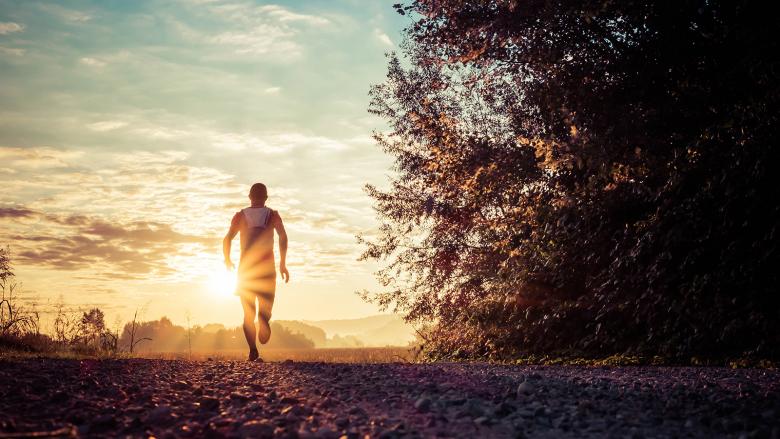 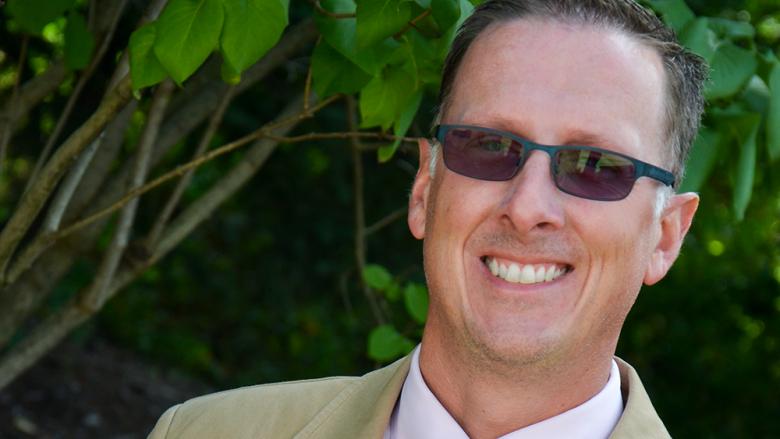 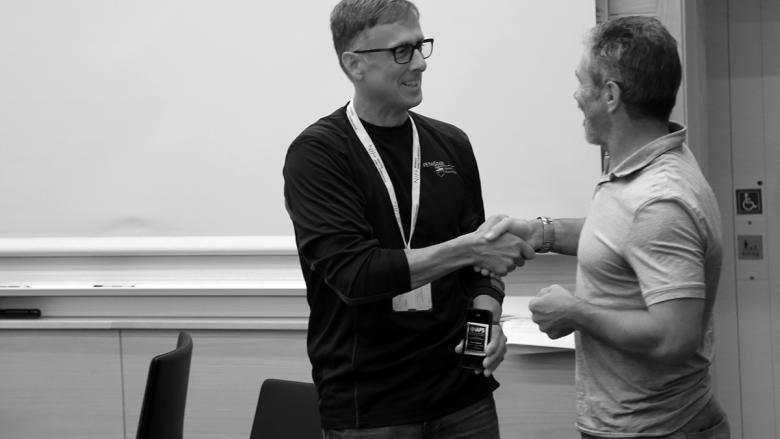 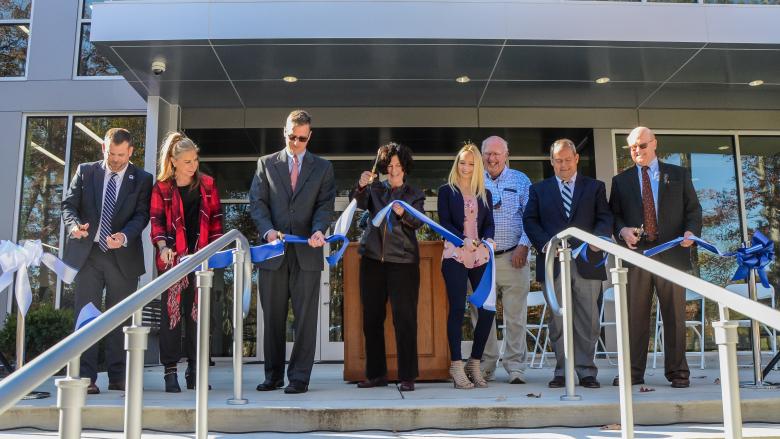 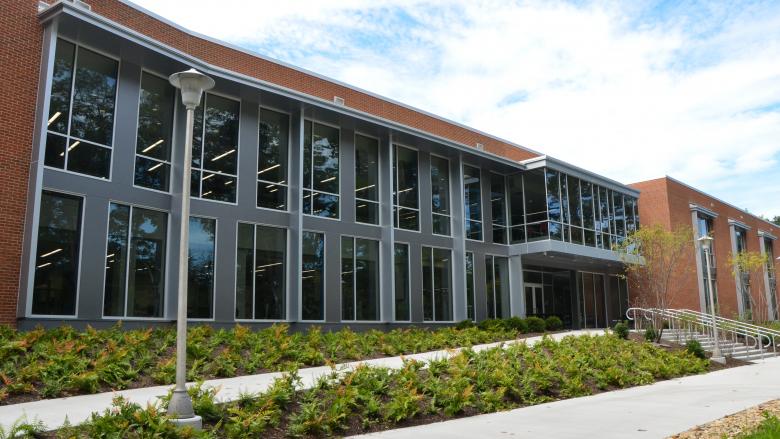