Penn State University is a community of students, faculty, and staff originating from all over the planet. We value the diversity and openness of our community and recognize that both enrich our collective educational, research, creative, and outreach endeavors for the good of the Commonwealth, the United States, and the World.

The recent announcement by the President and the Attorney General of the United States to end the Deferred Action for Childhood Arrivals (DACA) program without a legislative solution in place imperils hundreds of thousands of DACA recipients, threatening to take away from many the only home they have ever known.

We, the members of the Altoona College Faculty Senate, stand in support of DACA beneficiaries at Penn State and elsewhere and join Penn State President Eric J. Barron and more than 600 other College and University Presidents in their appeal to the leaders of the United States to uphold, continue, and expand DACA. We appeal to our nation’s elected officials to recognize the many contributions of DACA beneficiaries to society, and to remember the fundamental role that documented and undocumented individuals have been playing throughout America’s history in taking this country forward.

Approved by the Penn State Altoona Faculty Senate on September 19, 2017. 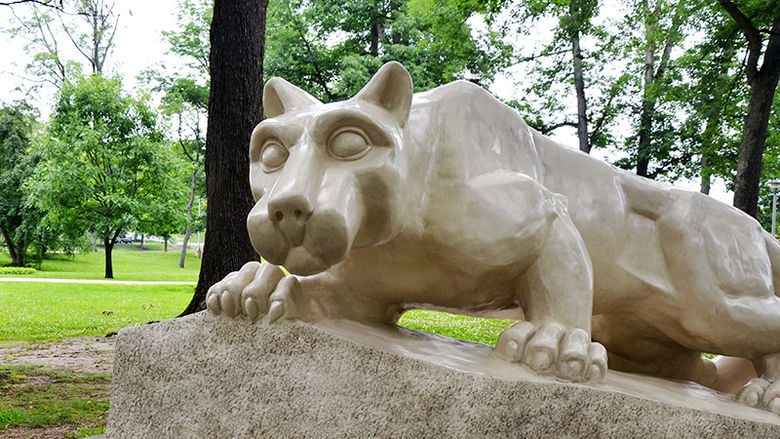 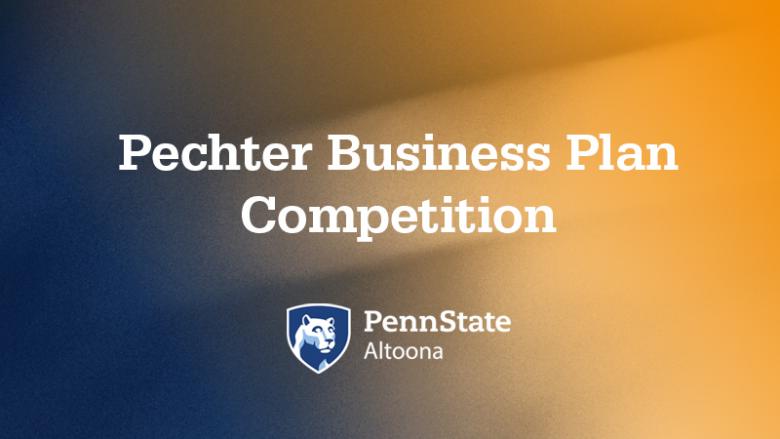 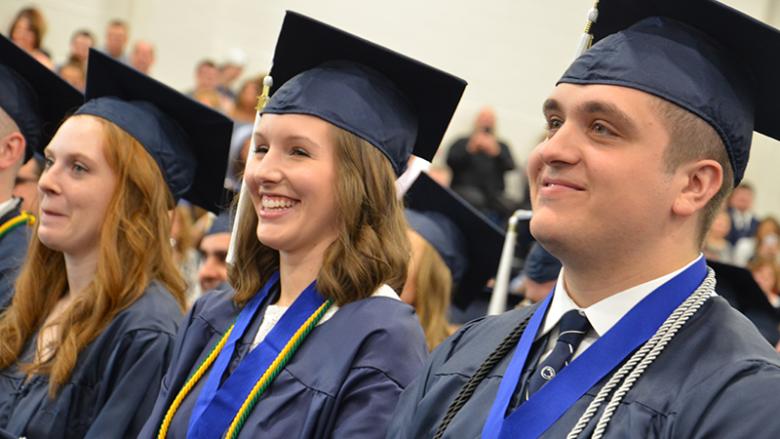