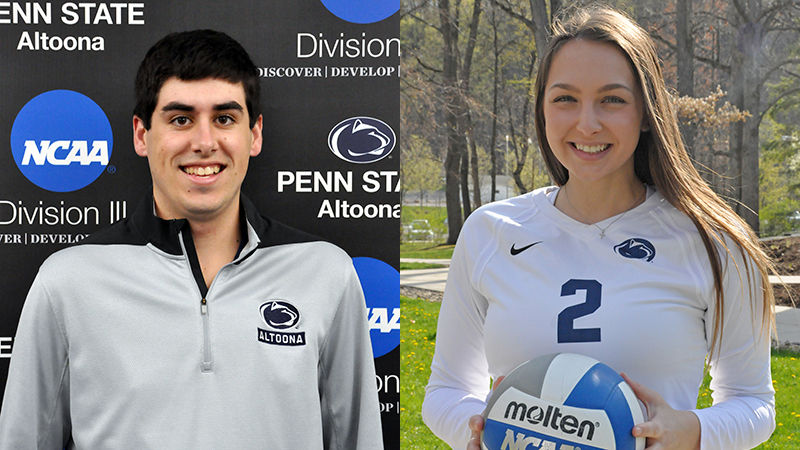 Penn State Altoona’s Scholar-Athlete of the Year awards are given to one male and one female student-athlete at the conclusion of each academic year. The recipients must have demonstrated excellence in both athletics and the classroom during the past year. Qualifications include maintaining a minimum cumulative grade point average of 3.0, being an outstanding contributor to their team’s performance, and demonstrating good sportsmanship and ethical character.

Gillespie was a starter for both the men’s golf and men’s tennis teams this spring, all while maintaining a strong GPA as an accounting major.

In men’s golf, Gillespie helped power the Lions to five first place finishes in regular season events and a second place finish in the AMCC Championships. The senior was a second team All-AMCC selection this spring, placing among the top 10 individuals in four different events while ranking third on his team and seventh in the conference in average (81.57).

In men’s tennis, Gillespie appeared in four matches for the Lions this spring as his team’s No. 1 singles and doubles player.

Tom Koehle, head coach of the Penn State Altoona men’s golf team, said this about Gillespie: “Jimmy has established himself as a selfless leader on the golf course, in the classroom, and in various organizations. His hard work, dedication to improving, and team-first attitude allow Jimmy to lead by example. He represents Penn State Altoona Athletics with class and sportsmanship.”

Despite the women’s volleyball team’s 2020-21 season being derailed due to COVID-19, Skripek continued to be a leader within the program while excelling in the classroom. She maintained a strong GPA as a marketing and management major, with a minor in entrepreneurship.

Although Penn State Altoona women’s volleyball had its usual regular season canceled, the Lions still competed in a brief exhibition schedule during the spring semester. Skripek reprised her role as a starter and team leader in her squad’s pair of spring matches, and she finished her four-year career with the team having played in 69 career matches and 199 career sets.

Skripek was the vice president of the Sheetz Fellows program at Penn State Altoona and was a member of the Sigma Beta Delta Business Honor Society. She received AMCC Academic All-Conference Peak Performer status this year for having a GPA of 3.5 or higher. Additionally, Skripek participated in Penn State Altoona’s SAAC and Students About Living Truth (SALT).

Phil Peterman, head coach of the Penn State Altoona women’s volleyball program, said this about Skripek: “Vee has made a huge impact on the women’s volleyball team. She was the leader of our team on the court, and she continually put forth effort in the gym and the classroom. Vee also displayed her leadership skills as a member of SALT, SAAC, and as the vice president of Sheetz Fellows. She is the definition of a scholar-athlete, and she deserves this honor for her achievements on the volleyball court and her contributions to the campus and community.” 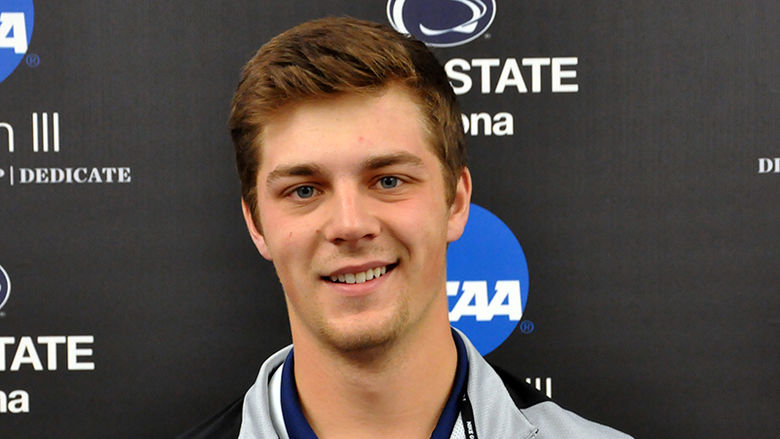 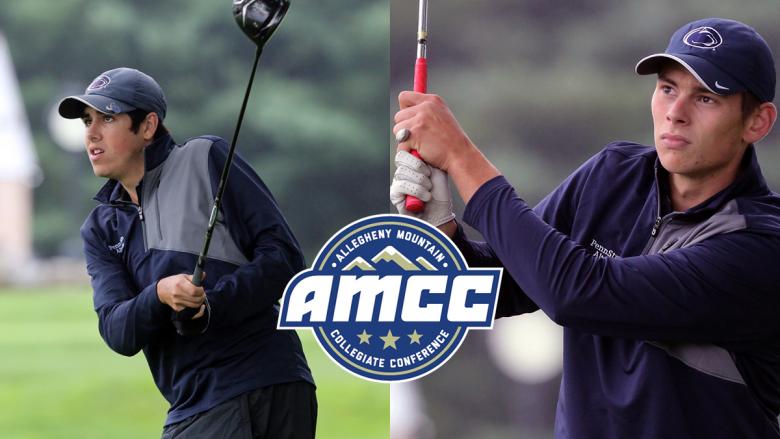 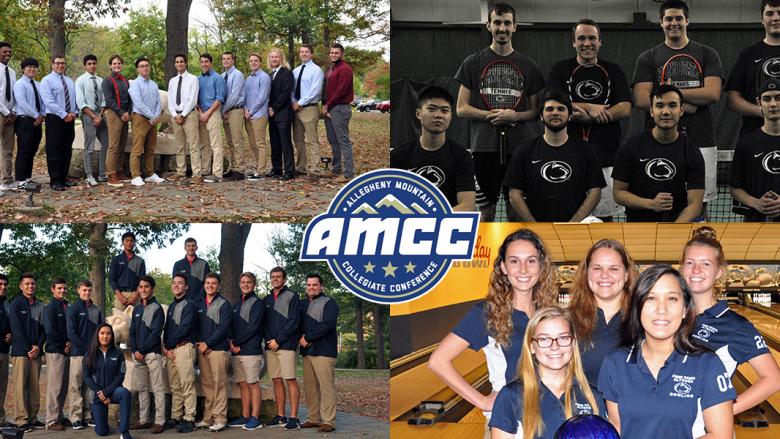 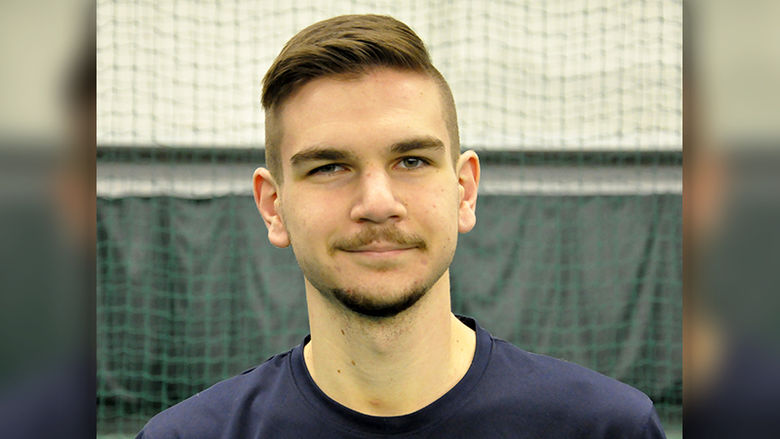