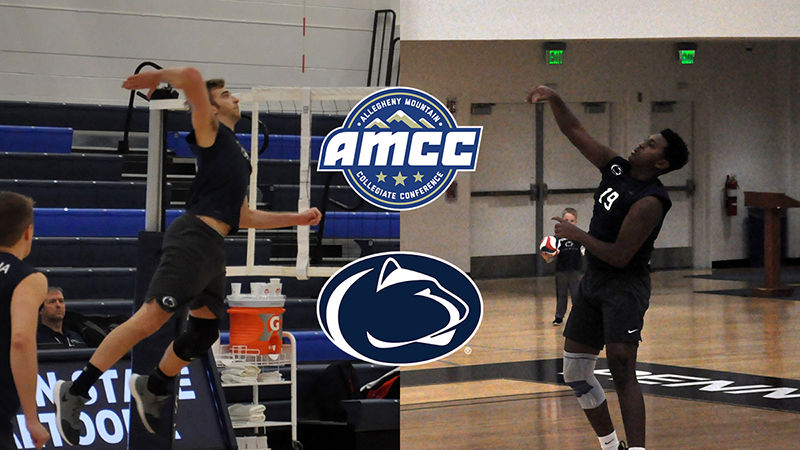 Geneva College was picked to finish in first place, with Penn State Behrend coming in second.

Penn State Altoona had gotten out to an 8-11 overall record last season — including a 3-2 mark in the AMCC — before the spread of COVID-19 forced the suspension of athletic competition, canceling the remainder of the men’s volleyball season. Head coach Phil Peterman, who is entering his ninth season at the helm of the program, will look to guide his 2021 squad through a schedule that will consist of seven AMCC matches.

Gebre appeared in 15 matches for the Lions last spring. Seeing action in 32 sets, he finished the year with 13 digs, 10 kills on 21 attempts (a .381 attack percentage), two solo blocks, and one service ace.

The men’s volleyball team opens its 2021 schedule this Friday, March 12, on the road, traveling to Greenville, Pennsylvania, to face AMCC opponent Thiel College at 7 p.m.