During the Saturday, Dec. 7, home meet against AMCC opponent Penn State Behrend, senior Tanner Yaw (Palmyra, Pennsylvania/Palmyra) took first place in the 100 Yard Butterfly with a time of 56.46, and he combined with his teammates in the 200 Yard Freestyle Relay to post a time of 1:32.25 to take first.

Junior guard/forward Alexis Cannistraci (Tyrone, Pennsylvania/Tyrone) was selected the AMCC Player of the Week on Monday, Dec. 9, after she averaged 14.0 points per game, 14.0 rebounds per game, 3.0 blocks per game, 3.0 steals per game, and 2.0 assists per game in wins over AMCC opponents Pitt-Greensburg and Alfred State the previous week.

Freshman Grace Dangelo (State College, Pennsylvania/State College) picked up her conference-leading fifth AMCC Women’s Swimmer of the Week award on Monday, Dec. 9, after she posted three individual wins and one relay first place during Saturday’s home meet against Penn State Behrend. Dangelo placed first in the 50 Yard Freestyle (25.98), the 200 Yard Breaststroke (2:34.73), and the 400 Yard IM (4:43.67), in which she set a new team record time. She also helped her team win the 200 Yard Freestyle Relay, combining with her teammates for a time of 1:49.84 to take first. 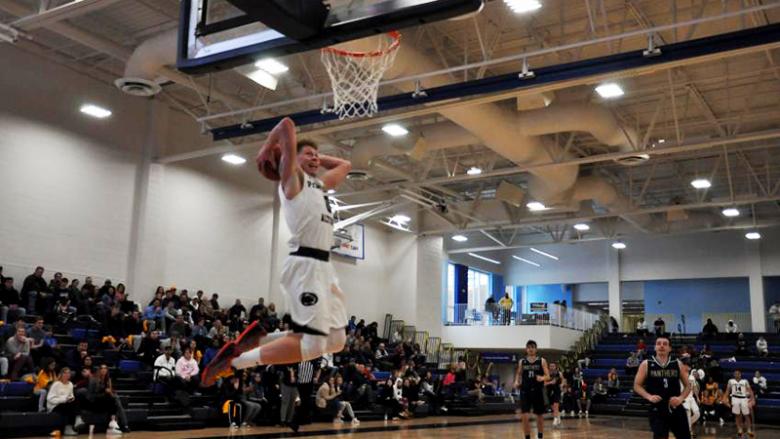 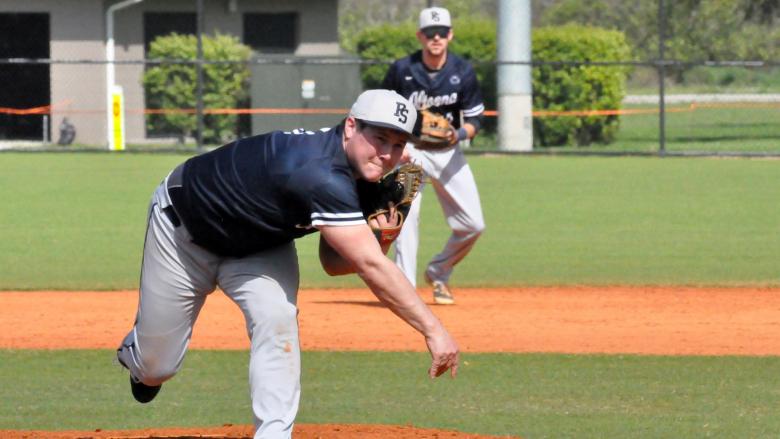