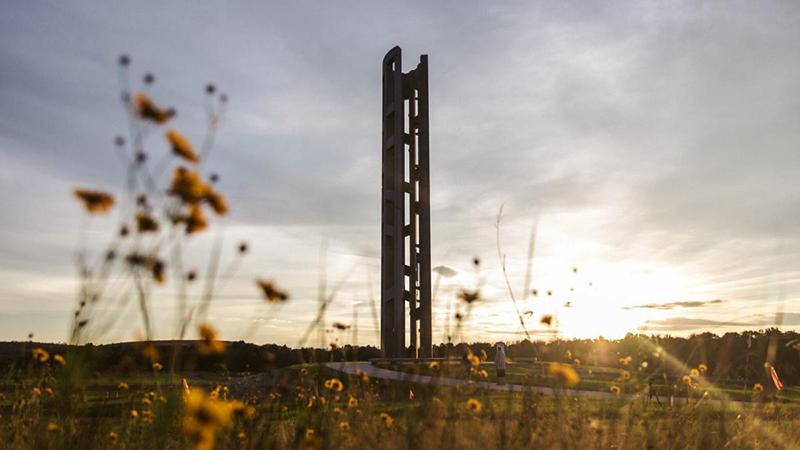 The wind chime memorial at the Flight 93 Memorial represents the calls that were made from United 93 from the Airfones, an air-ground radiotelephone service which allowed passengers to make telephone calls in-flight

Starting in 2005, the project includes almost 900 interviews conducted with people who were somehow involved with or impacted by the crash of United Airlines Flight 93 in Shanksville, Pennsylvania, on Sept. 11, 2001. The interviewees range from FBI investigators, Red Cross volunteers, friends, and family of Flight 93’s passengers and crew, to first-responders, journalists, and residents of the Shanksville/Somerset area.

The interviews are archived along with official reports, photographs, video, media reports, and other documents relating to the day and lives and actions of the passengers and crew. “Because of the students’ work summarizing interviews from the Flight 93 National Memorial Oral History project, they contribute to shaping how the history of this event will be told,” stated Laura Rotunno, associate professor of English and honors program coordinator. “Their names are on their abstracts that become official documents at the museum; they are literally writers of history.”

On Sept. 19, 2019, students from Rotunno’s courses, along with those from faculty members Bill White and Doug Page, traveled to the Flight 93 National Memorial where they toured the Memorial Plaza and the Visitor Center. They also discussed what happened on 9/11 with education program specialist Gregory Zaborowski. 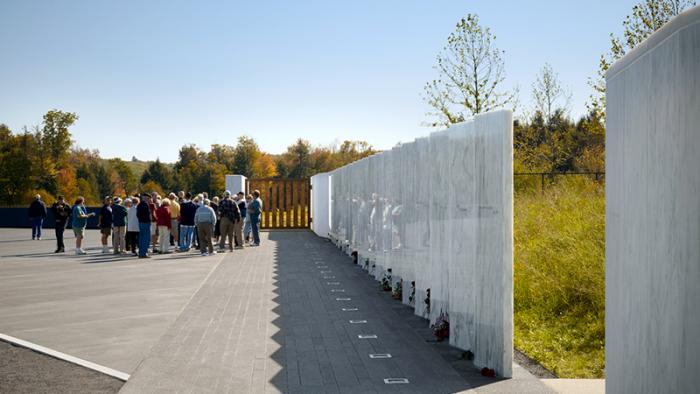 A walkway with the names of the passengers and crew on the marble walls and a gate that leads to the crash site to which families and very close individuals can walk.

The Flight 93 National Memorial is about remembrance. I began walking up the path today truly not knowing what was ahead or what to expect. I had never been to the Flight 93 Memorial, so I was shocked by not only the architectural design but also by the area surrounding the memorial. I thought this memorial did an amazing job honoring the victims whose lives were lost and not glorifying the violence that occurred on that tragic day.

I first noticed the surrounding area of the memorial. There were trees, flowers, and new beginnings to a field that was so heavy with grief and loss. I noticed the wall, reading every name one by one. The part that truly stuck out to me was the wall of pictures in the Visitor Center. I saw this as a way of showing how the victims lived. They are all linked with how they died, but if you dig deeper, you will find that Lauren Grandcolas was just three months pregnant, Hilda Marcin escaped Nazi Germany when she was 6 years old, and Todd Beamer had two boys and a baby on the way. Then, I learned that John Talignani was on his way to claim the body of his son who had died in a car crash. We remember these names and the 36 others because this story is about them. This isn’t the story of terrorists who broke America. It’s the story of terrorists who couldn’t estimate the courage in the victims’ hearts.

Next, I noticed was how small the gift shop was. This isn’t something that may immediately stand out to some people, but you can truly see the meaning of this memorial was not to sell T-shirts and pins but to remember the lives of people who made an unimaginable sacrifice. The designers had every opportunity to make a huge gift shop or charge $10 for admission, but this memorial stayed true to remembering the victims' lives and not just how they died.

You cannot tell this story without mentioning the terrorists, but this memorial not only tells the story of Flight 93 but also the story of how the victims lived. All I can say now is to bring some tissues. You’ll need them. 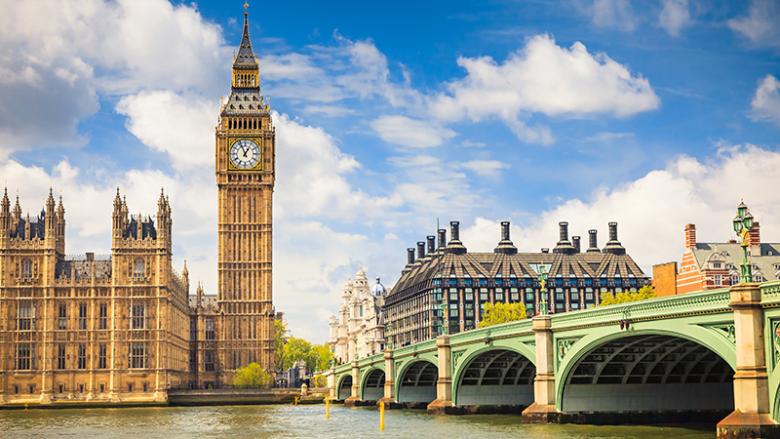 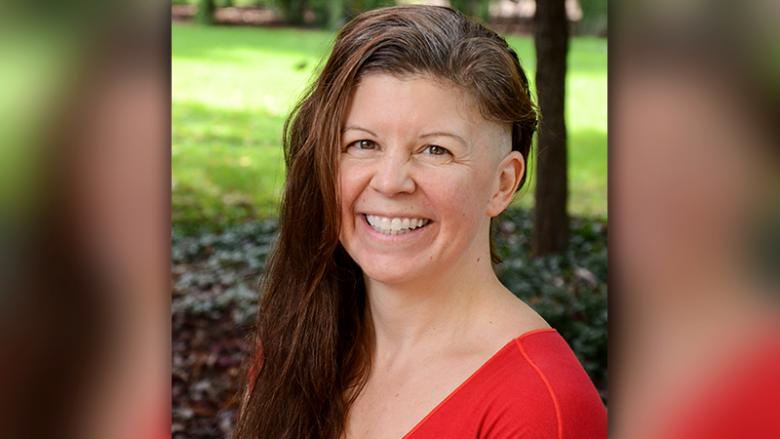 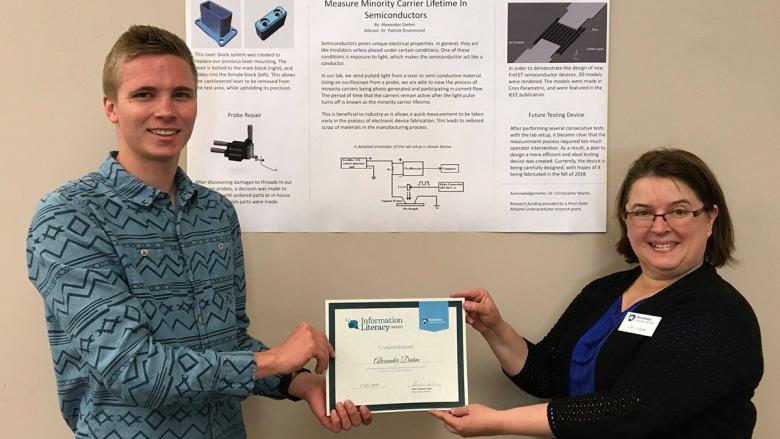 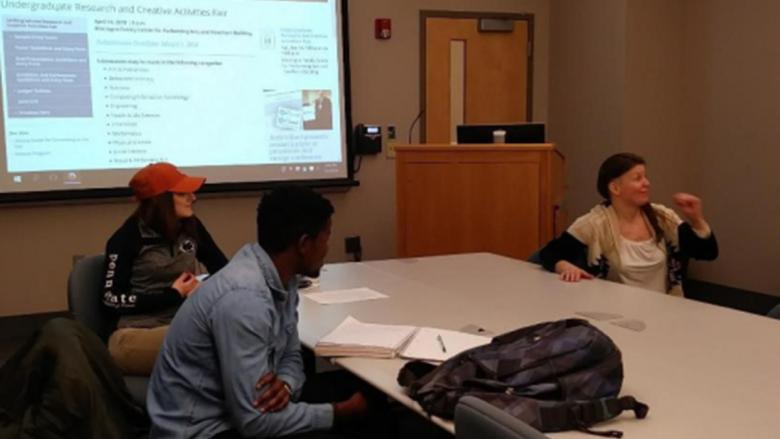 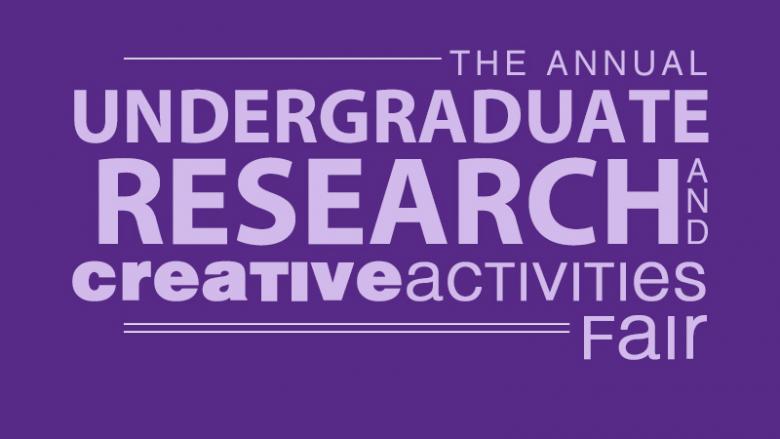 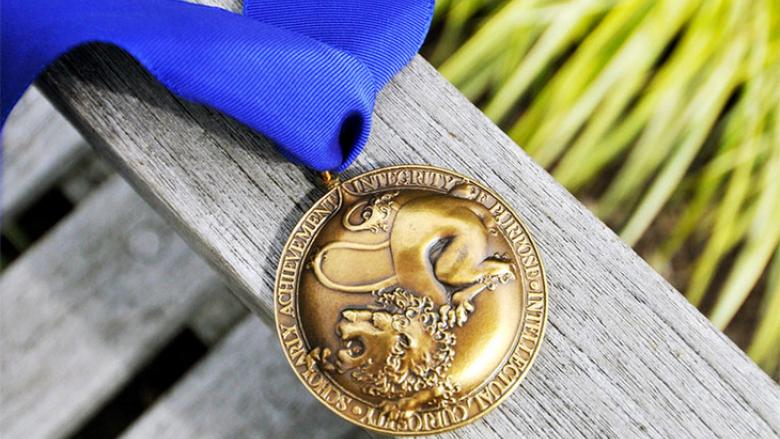