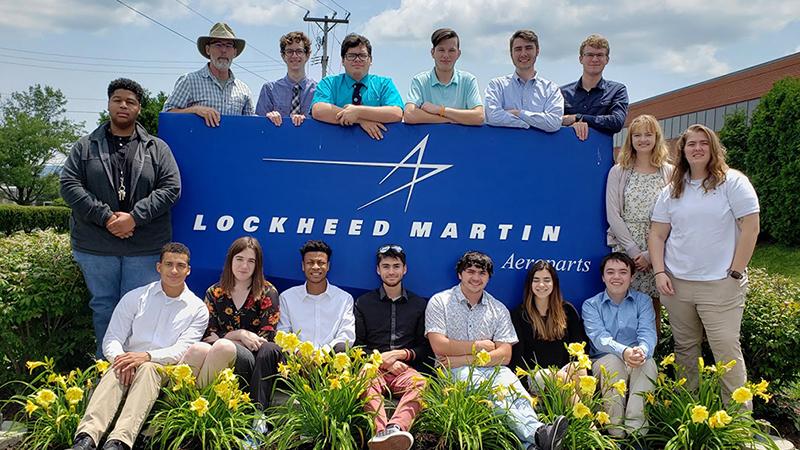 In its fourth year, the summer program is a high-speed refresher of background math content used in calculus, a quick introduction to college-level physics and chemistry, and an English course. Other important aspects of the program are student success trainings, study sessions, and a variety of extracurricular activities such as ice skating, movies, and bowling to help develop a sense of community among the students.

“As a faculty member, it is rewarding to see the students who generally come in unfocused and underprepared quickly develop the outlook, the skills, and the support network they need to be successful starting in the fall,” states Mark Johnson, professor of mathematics. “It is always a thrill to have students from Engineering Ahead in a later class to see how they have matured and built upon the foundation provided by the program.”

Sela Plummer, an incoming first-year student from State College, was considering other summer programs such as LEAP and PaSSS. When she found out that Engineering Ahead was a program specifically focused on her intended major, she was excited to be a part of that experience instead. “The program was much more intense than I was expecting. I know that all the review work and new concepts in math and science we covered will make it much easier to get my footing once my classes start. The program also taught me how to be a good student, and hopefully that will stick with me for the next several years in college.”

Participants in the program experienced a model schedule for a successful student, supplementing substantial daily class time with study routines, lab experiments, and class presentations. Students toured the Johnstown facility of Lockheed Martin, a global security and aerospace company that partners with Penn State Altoona on undergraduate projects, and they also travelled to State College one day to make connections with students from similar programs at three other Penn State locations.

Yonathan Daniel went through the program in 2017 and returned as a mentor in 2018. “The schedule was intense since I had to process a lot of information in a short period of time, but the program made my transition to college very smooth. I knew what to expect from my classes and it gave me a solid foundation.”

Even though the schedule was packed, there was still time for fun. Both Daniel and Plummer enjoyed the planned activities and free time to spend with other students. “One of my favorite parts of the program was being able to meet new people and make friends,” says Plummer. Adds Daniel, “Even though most of the program I had my head buried in a book, I still had fun. I enjoyed making relationships with the professors and other students.”

“The more opportunities we provide to students the better,” states Jungwoo Ryoo, head of the Division of Business, Engineering, and Information Sciences and Technology, and professor of information sciences and technology. “The Engineering Ahead program is a prime example of proactively promoting student success. I am proud that Penn State Altoona is at the forefront of actively pursuing student success in multiple forms of summer programming.”

“I do not regret doing the Engineering Ahead program. I would encourage other incoming students to consider attending,” says Daniel. 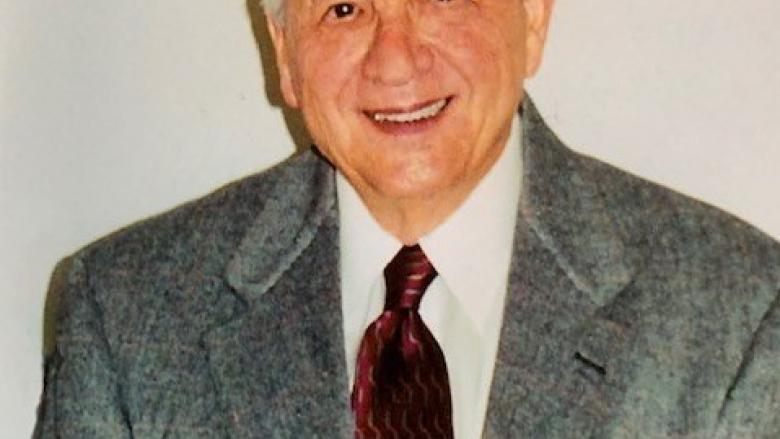 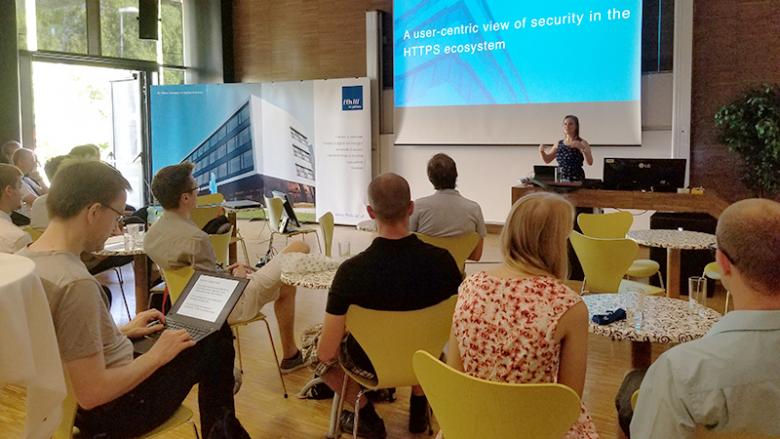 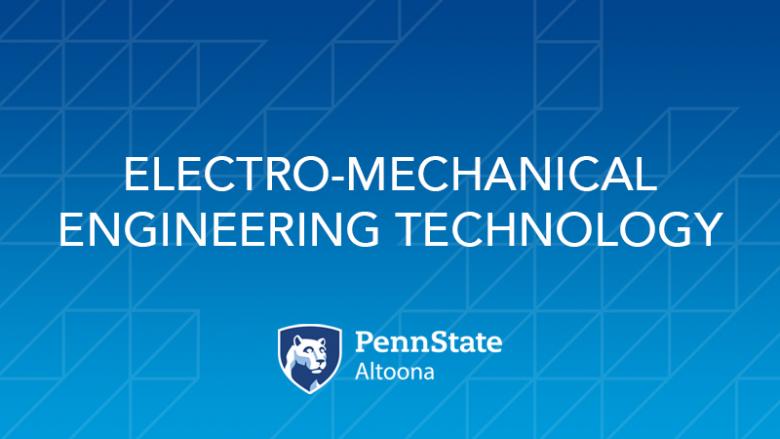 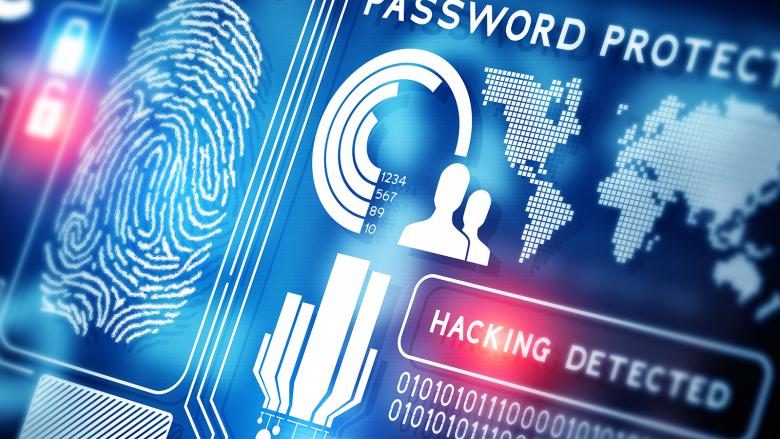 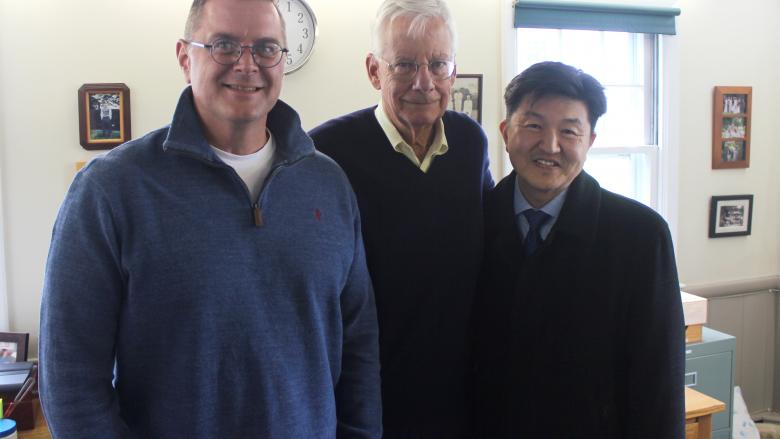