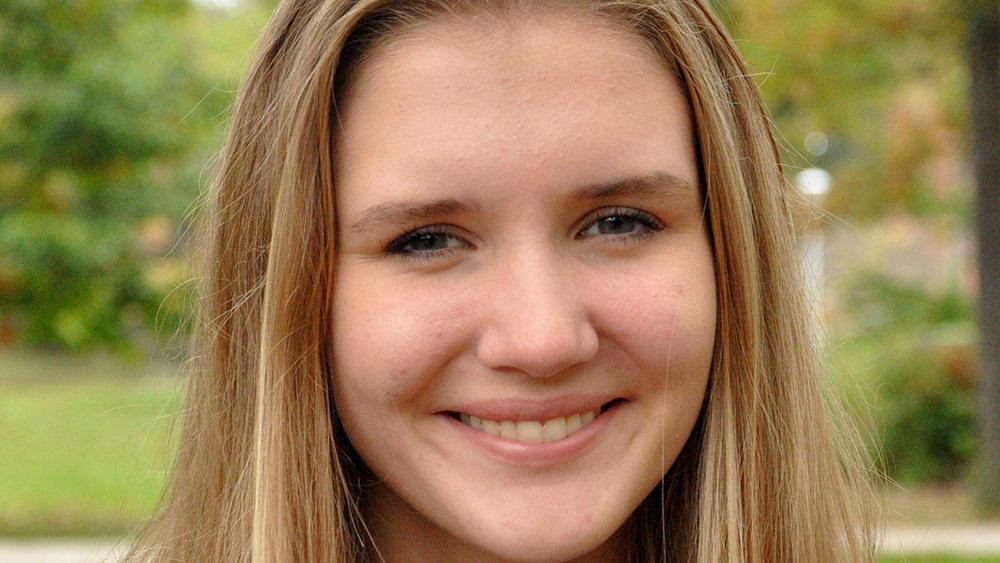 This is Kimmick’s first AMCC weekly award this season, and it is the second of her collegiate swimming career. 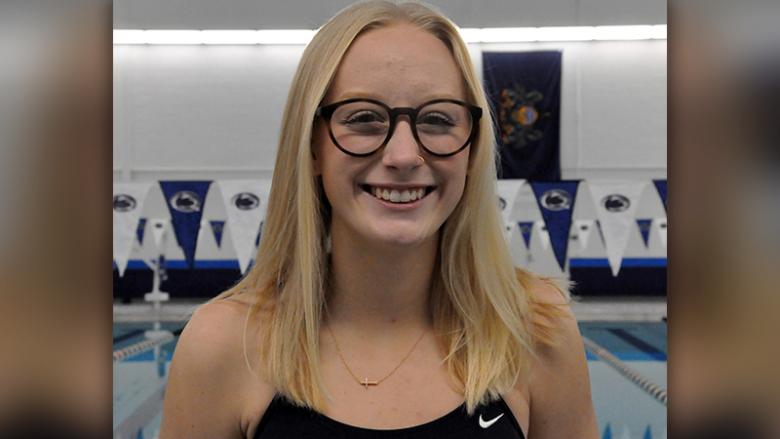