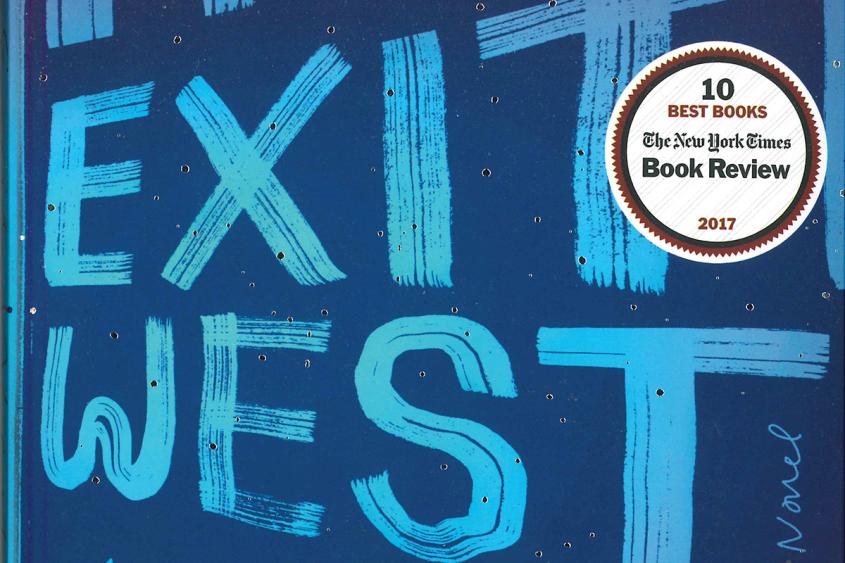 Penn State Altoona is pleased to announce a full line-up of events for the 2018-2019 Common Read book, Exit West by Mohsin Hamid.

Hamid was born in 1971 in Lahore, Pakistan. He grew up there and in California and attended Princeton University and Harvard Law School. He then worked in New York and London as a management consultant before returning to Lahore to pursue writing full-time. He has written four novels including Moth Smoke, The Reluctant Fundamentalist, How to Get Filthy Rich in Rising Asia, and Exit West.

Hamid writes regularly for The New York Times, The Guardian, and The New York Review of Books. He has lectured at dozens of universities around the world, from Stanford and Yale to the London School of Economics and the National University of Singapore. In 2013, Foreign Policy magazine named him one of the world's 100 Leading Global Thinkers.

Common Read events for the 2018-2019 academic year include the following: 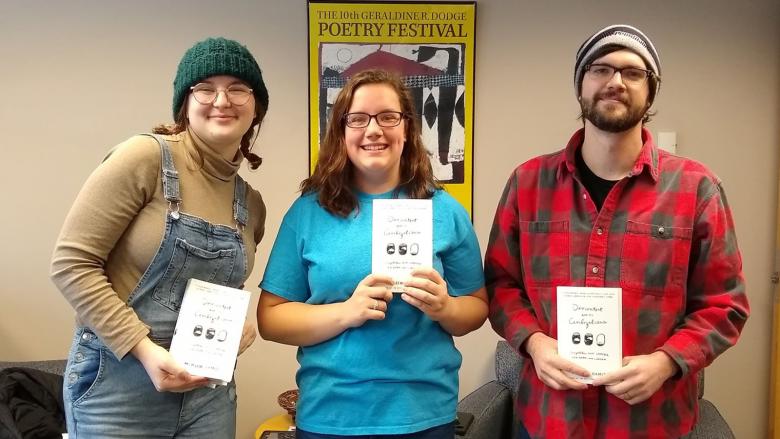 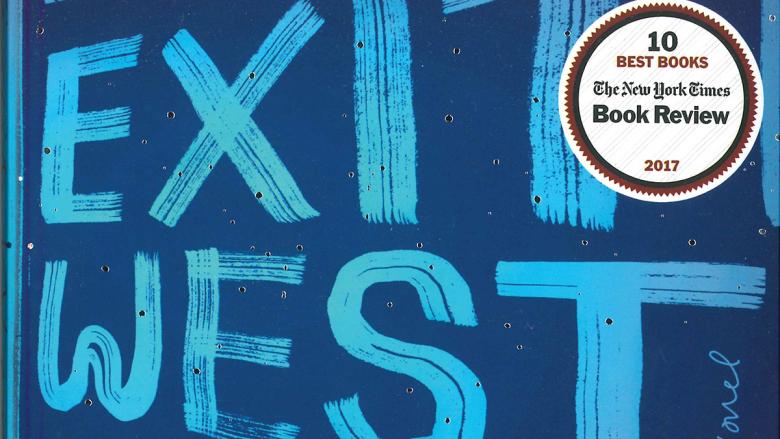 Give it a Chance! Student blogs highlight "Exit West" 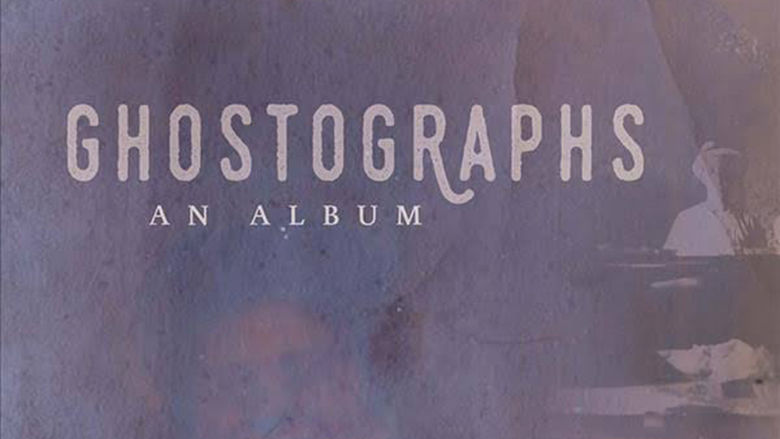