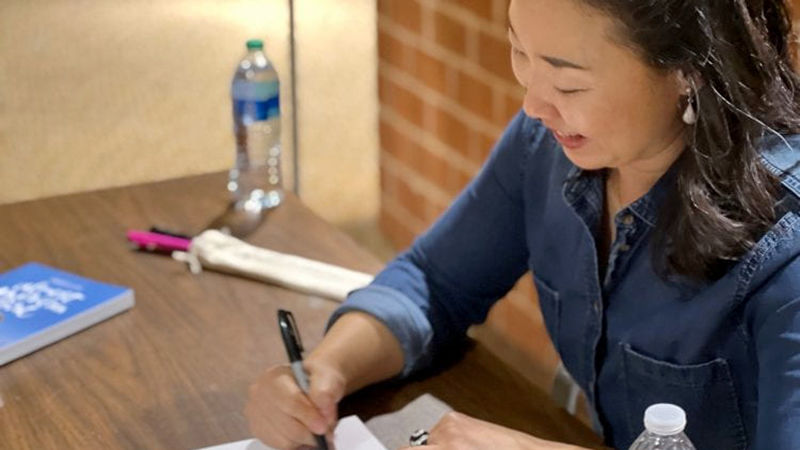 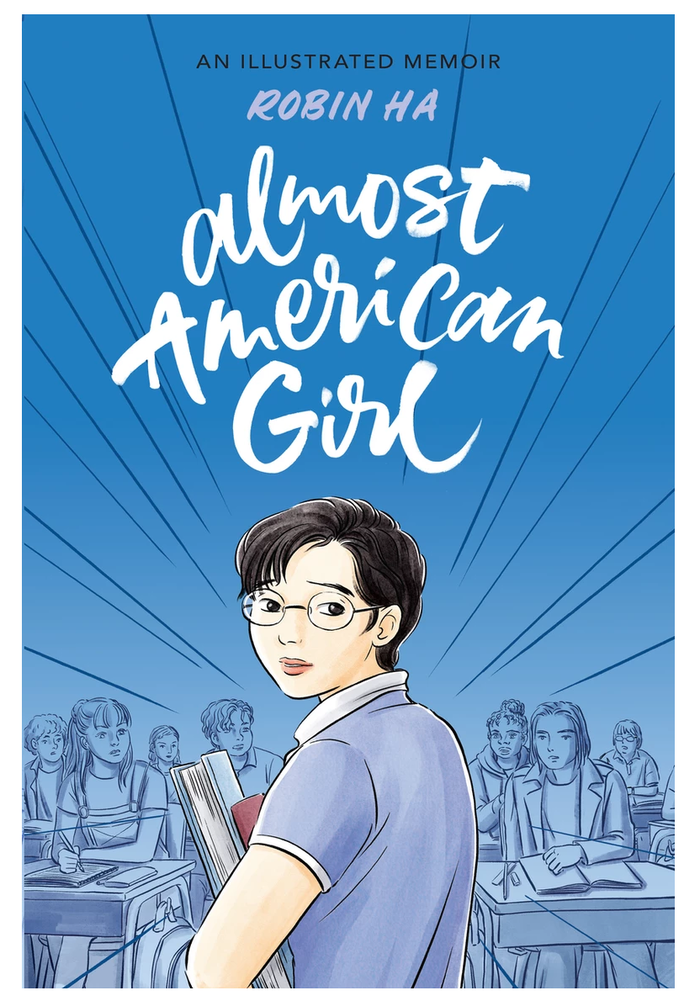 Sponsored by the Division of Arts and Humanities

Robin Ha's Almost American Girl will be the Common Read for the 2022-23 academic year.

This coming-of-age story is that of 14-year-old Chuna, who moves with her mother from Seoul, Korea, to Huntsville, Alabama. This work offers a rich exploration of a strained, yet loving, mother-daughter relationship; the difficulties of living in and between multiple cultures; and the power of art, specifically the vibrant medium of comics and often poignant genre of memoir, to form connections between people and to offer an outlet of powerful self-expression.

Almost American Girl will lead the community into rich discussions of the Asian American experience, belonging, art as a means for connection, bullying, the search for identity, culture shock and immigration, and cultural expression.

Ha grew up in Seoul, South Korea, and moved to the United States at 14. After graduating from the Rhode Island School of Design, she moved to New York City and worked in the fashion industry for several years before diving into comics. Her work has been published in independent comics anthologies as well as in the pages of Marvel Comics and Heavy Metal Magazine.

Ha strives to make comics that are entertaining and empower the readers to become more accepting of themselves and others. She is currently working on her third graphic novel inspired by the Korean folklore of Gumiho.