Applicants who meet the definition of veteran are considered adult learners in the application process.

Since the DD Form 214 is issued to those leaving the active military as well as to members of the National Guard and Reserves completing their initial active duty for training, possession of this document does not necessarily mean the student is a veteran.

A veteran is defined as a former member of the Armed Forces of the United States (Army, Navy, Air Force, Marine Corps, and Coast Guard) who served on active duty and was discharged under conditions, which were other than dishonorable. There is no minimum number of days a student must have served on active duty to be considered a veteran.

However, periods of active duty for training, pursuant to an enlistment in the National Guard or Reserves, do not qualify a student as a veteran. Thus former or current members of the National Guard or Reserves are not considered to be veterans unless they had prior or subsequent service with an active component of the Armed Forces. Reservists called to active duty by Executive Order qualify as veterans.

Applicants who meet the criteria of the definition should check "yes" to the vet question on the Free Application for Federal Student Aid (FAFSA).

Learn more on the Military & Veteran Students page of the Undergraduate Admission website and the Veterans Education Benefits website. 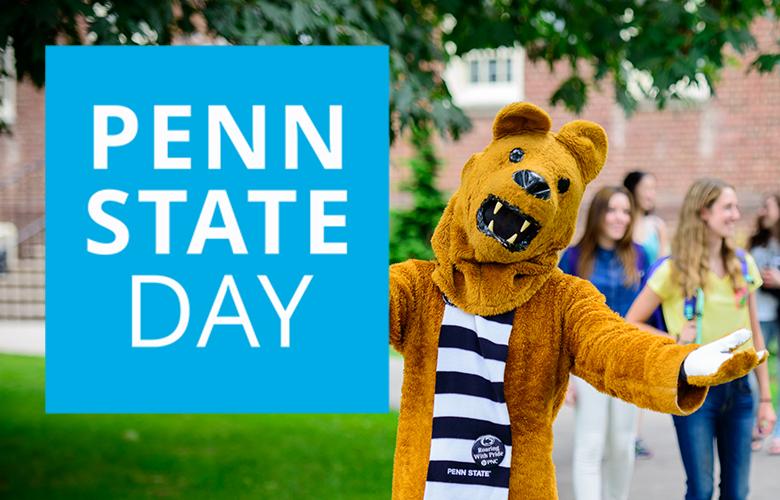