Leah Poole Osowski (Poetry, Fall 2018) is the author of Hover Over Her (Kent State University Press, 2016). Her poetry and lyric nonfiction have been published in The Southern Review, Gettysburg Review, Ninth Letter, The Cincinnati Review, Black Warrior Review, and elsewhere.

Tom Bennitt (Fiction and Nonfiction, Fall 2017), who has published his stories, essays, and poems in the Texas Review, Prairie Schooner, Word Riot, Descant, and elsewhere.

Cameron Conaway (Poetry and Drama, fall 2014), whose work has appeared in Newsweek, The Good Men Project, and elsewhere, and whose book of poetry, Malaria Poems (Michigan State University Press, 2014) was named one of the top 10 books of 2014 by National Public Radio. Cameron is also a 2007 alumnus of Penn State Altoona, where he majored in Criminal Justice and English.

Isaac Blum (Fiction and Creative Nonfiction, fall 2013), whose stories and essays have appeared in the New York Times, the Baltimore Review, the Oklahoma Review, and elsewhere.

Caitlin Doyle (Poetry and Screenwriting, fall 2012), whose poems have appeared in many journals and magazines, including The Atlantic, The Boston Review, The Threepenny Review, and Black Warrior Review.

Kate Blakinger (Fiction, fall 2010) is a fiction writer whose work has appeared or is forthcoming in numerous literary journals, including The Gettysburg Review.

Casey Wiley (Creative Nonfiction, fall 2009) has published essays in Emerson Review, Word Riot, Fringe, and elsewhere, and was selected for a Finalist for Glimmertrain's Short Story Award for New Writers. He is working on a book about social humor.

David-Matthew Barnes (Screenwriting, fall 2008) has written and produced numerous films, including the full-length feature film Frozen Stars. His award-winning plays have been staged internationally, as well as in Chicago and New York.

Lee Peterson (Poetry, fall 2004) is the author of Rooms and Fields: Dramatic Monologues from the War in Bosnia (Kent State University Press, 2004).

Sharon Wahl (Fiction, fall 2003) has published her stories in the Chicago Tribune, The Iowa Review, Harvard Review, Literal Latte, StoryQuarterly, and others journals.

Patrick Rosal (Poetry, fall 2001) is the author of two books of poetry: Uprock Headspin Scramble and Dive and My American Kundiman (Persea Books, 2004 and 2006).

Mellissa Fratterigo (Fiction, fall 2000) is the winner of the Sam Adams/Zoetrope All Story Short Fiction Contest.

Deborah Bernhardt (Poetry, fall 1999) is the author of Echolalia, a collection of poems (Four Way Books, 2006). 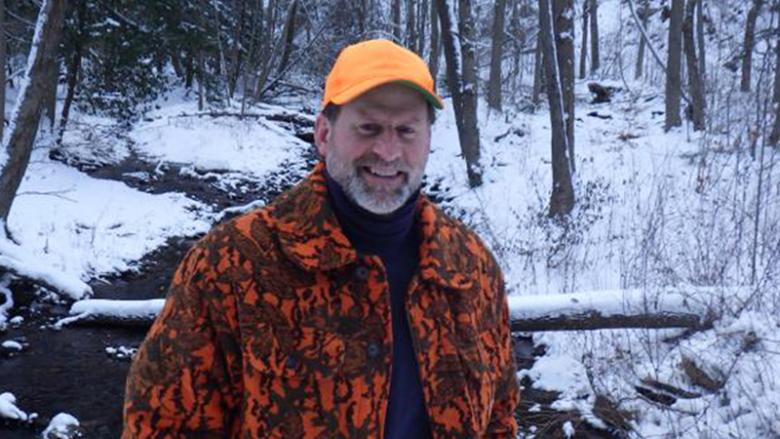 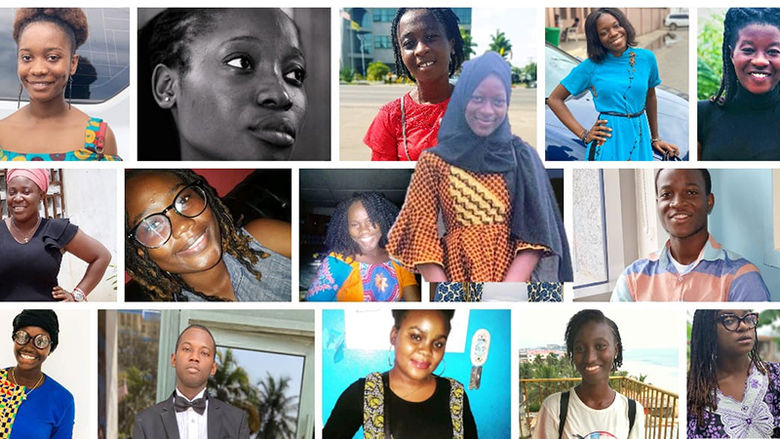 The Mind of the Poem