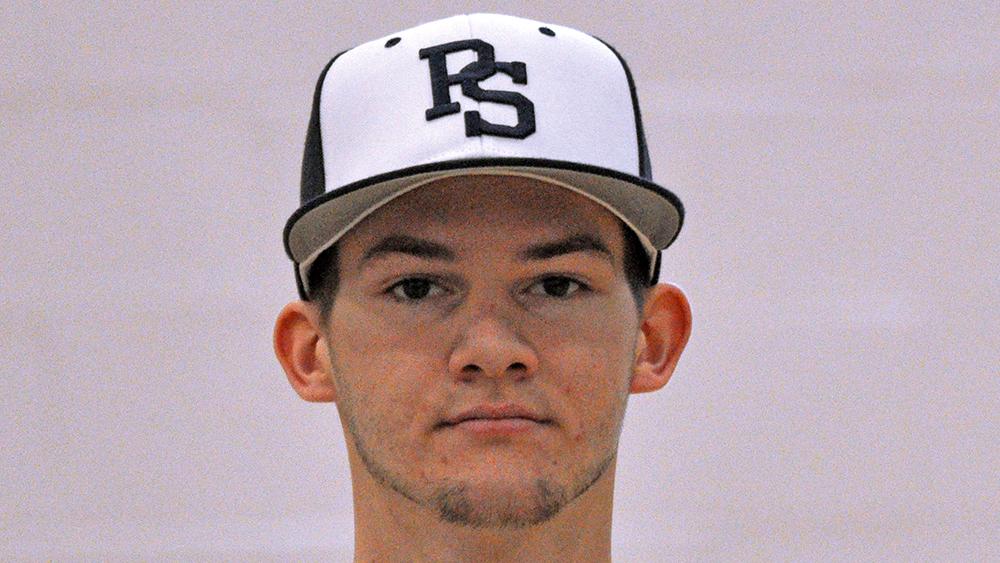 ORCHARD PARK, N.Y. - Penn State Altoona baseball sophomore Hunter Breon (Boiling Springs, PA/Boiling Springs) was named the Allegheny Mountain Collegiate Conference's Pitcher of the Week on Tuesday for his performance on the mound this past Sunday.

In game one of Sunday's season-opening doubleheader at Eastern Mennonite University, Breon took the mound in relief in the bottom of the seventh. The sophomore right-hander pitched five innings in Penn State Altoona's 6-4, 11-inning victory, allowing only one hit and one run while walking three and striking out two to pick up the win.

This is Breon's first career AMCC Pitcher of the Week award.

Penn State Altoona baseball returns to action on Saturday, March 3, when they start their week in the RussMatt Central Florida Invitational with a doubleheader against Montclair State University. That doubleheader is slated to get underway at 9:30 a.m. at Lake Myrtle Park, Field #3, in Auburndale, Fla.