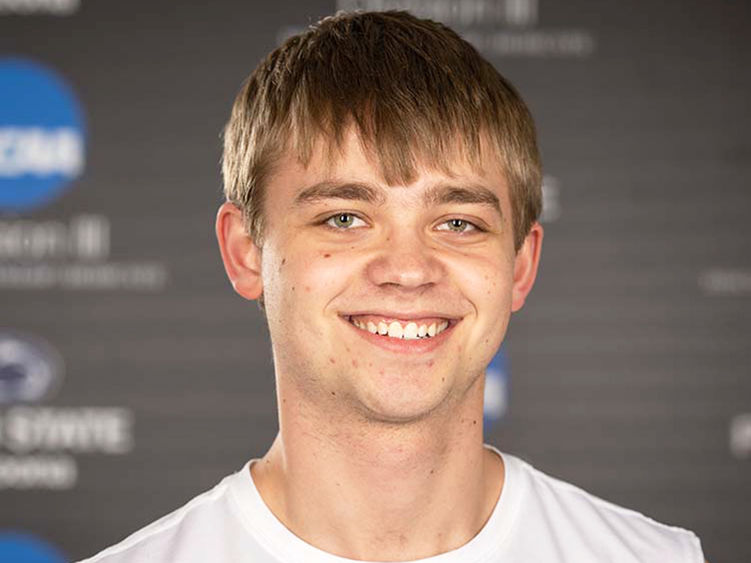 In Wednesday night’s 3-1 win at St. Vincent, Baker totaled 44 assists to go along with 13 digs, two kills, and one block assist. In Saturday’s 3-2 victory in the AMCC Match of the Week at Thiel, he recorded 49 assists — a total which ranks as the fourth-most assists in a single match in Penn State Altoona men’s volleyball history — while adding nine digs, three block assists, one service ace, and one kill. Later that day, in the Lions’ 3-1 win over Medaille, Baker recorded 33 assists, 10 digs, two kills, and one block assist.

This is Baker’s first collegiate AMCC Player of the Week award.

Penn State Altoona men’s volleyball is 12-7 overall, including 9-2 in the AMCC. The Lions’ next matches are in Hamburg, New York, on Saturday, March 26, when the team will face Hilbert College at noon and Hiram College at 2:30 p.m.