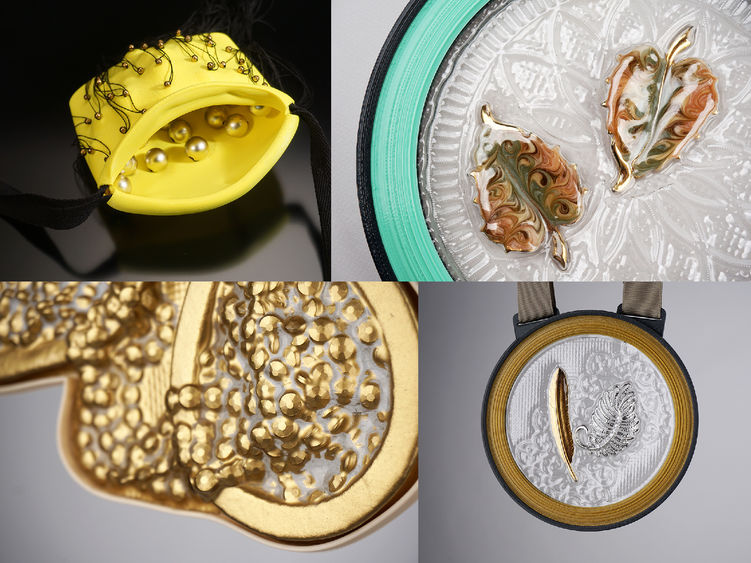 ALTOONA, Pa. — “365 Grams,” a series of work by Distinguished Professor of Visual Arts Rebecca Strzelec, will run Jan. 13 to March 18 in the Misciagna Family Center for Performing Arts at Penn State Altoona. The exhibition is free and open to the public. An evening reception will be held from 6 to 8 p.m. on Thursday, Jan. 27, in the Titelman Study of the Misciagna Family Center for Performing Arts.

Strzelec is the coordinator of the Visual Art Studies program at Penn State Altoona. She earned her bachelor of fine arts and master of fine arts degrees from the Tyler School of Art. She uses 3D printing, computer-aided design, and three-dimensional modeling to create wearable art. Her work has been featured in prominent galleries and museums in the U.S. and abroad and is part of the permanent collections at the Museum of Art and Design in New York City, Racine Art Museum in Wisconsin, and the private collection of former U.S Secretary of State Madeleine Albright. Strzelec is a Penn State Alumni Teaching Fellow and the 2016-17 Penn State Laureate. She co-directs Penn State Altoona’s Center for Additive Manufacturing and Printing.

“365 Grams” contains more than 70 pieces of wearable objects made from or inspired by costume jewelry that Strzelec inherited from her grandmother, Betty Ambrow.

“'365 Grams' is a photo documentation project that captured my Gram’s jewelry every day for a year,” Strzelec said. “I wore her jewelry to give the pieces the respect and attention they deserve so that I can redefine, repurpose and react to them in my own studio practice.”

Strzelec will present “Family Jewels: The Photographs, Dissections, and Recombinations of 365 Grams” from 12:15 to 1:15 p.m. on Thursday, Feb. 10, in the Titelman Study of the Misciagna Family Center for Performing Arts. This event is part of Penn State Altoona’s Common Read program, highlighting and exploring themes featured in this year’s Common Read selection, “Ghostographs,” by Maria Romasco Moore.

The Galleries are open Monday through Thursday from 10 a.m. to 2 p.m. and before and during all performances. For further information, call the Misciagna Family Center for Performing Arts at 814-949-5452. Masks must be worn inside all University buildings. 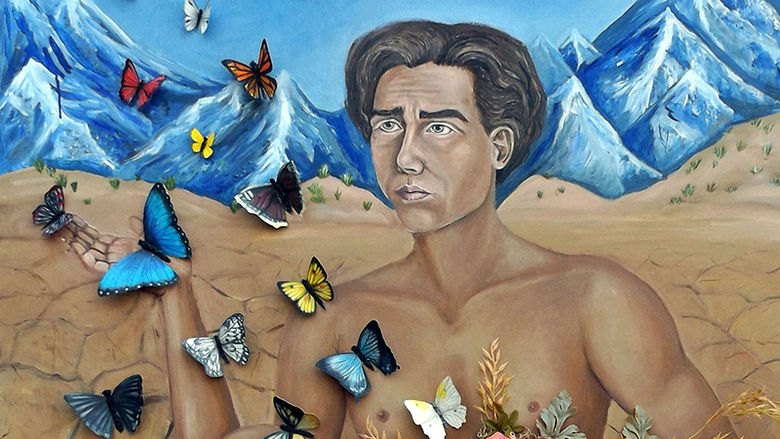 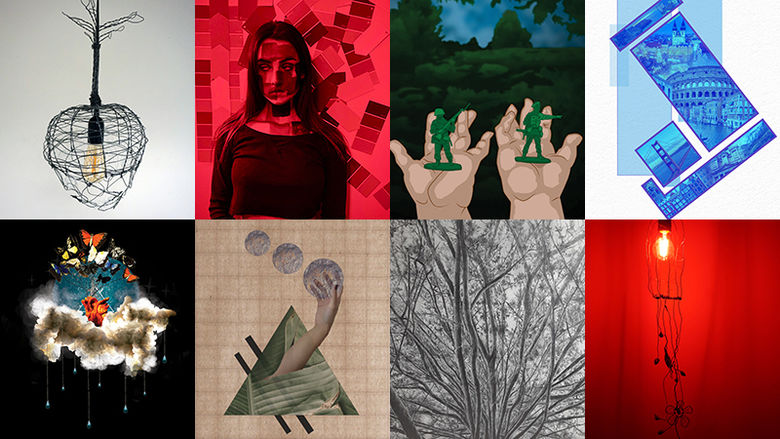 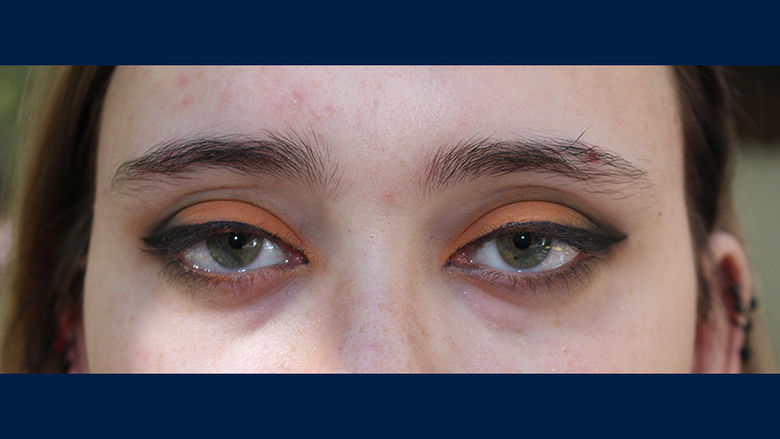 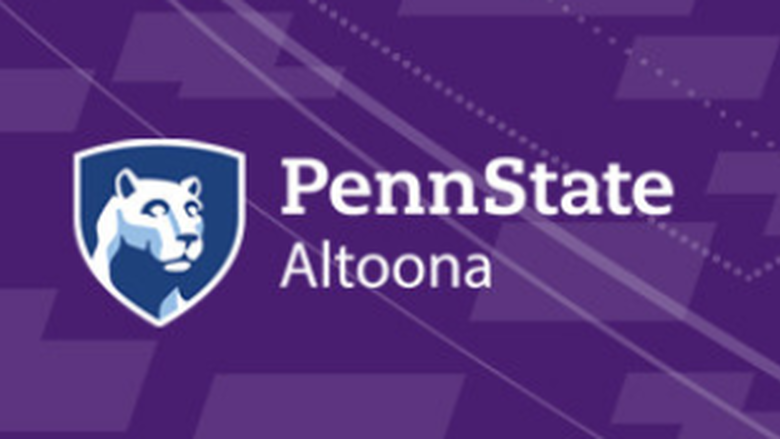 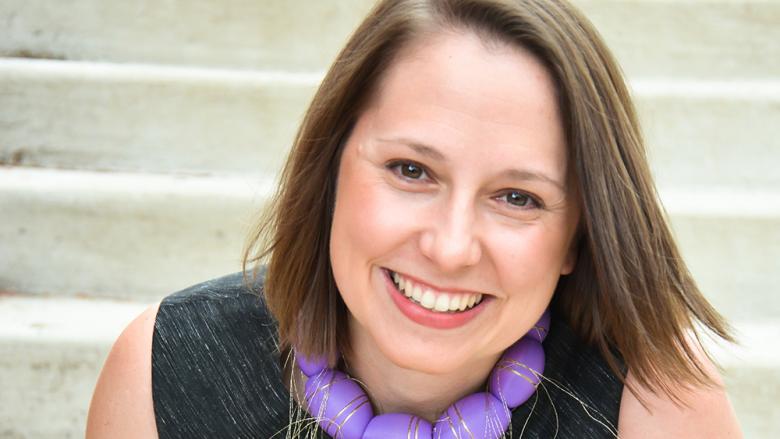