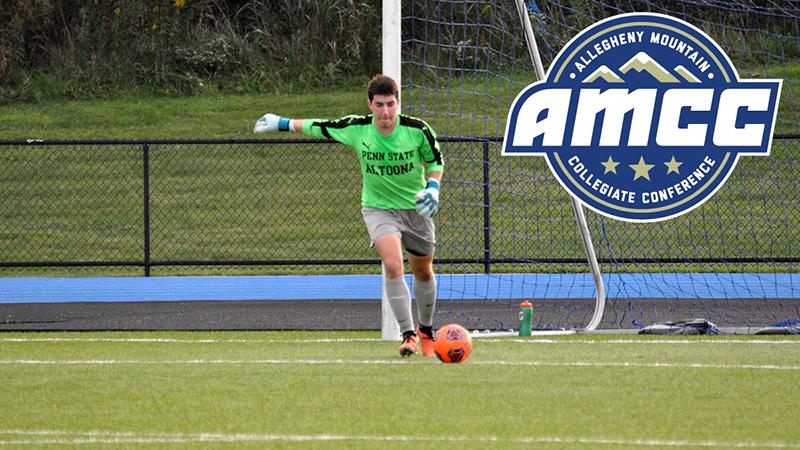 Defending conference champion Penn State Behrend was predicted to repeat this season, with the team being voted into first place in the poll. Medaille College was picked to finish second, and Mount Aloysius College was voted into third place.

Penn State Altoona tied for seventh place in the AMCC regular season standings last fall, narrowly missing the sixth and final spot in the conference playoff tournament. The Lions compiled a 3-12 overall record that included a 3-6 mark in the AMCC. Head coach Moe Taylor, who is entering his tenth season at the helm of the men’s soccer program, will hope for success from a young roster.

Named as a “Player to Watch” for the Lions in the preseason poll is senior goalkeeper Tanner Yaw (Palmyra, PA/Palmyra). Yaw started 13 of his team’s 15 games last season, posting two wins—including one shutout—and ranking sixth in the AMCC in saves (84) and save percentage (.694).

Penn State Altoona men’s soccer starts its 2019 season on Friday, August 30 with a home game against Transylvania University at 6:00 p.m. 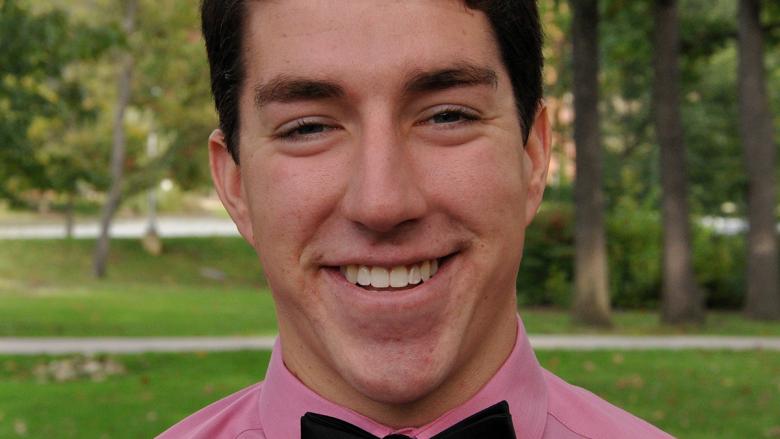 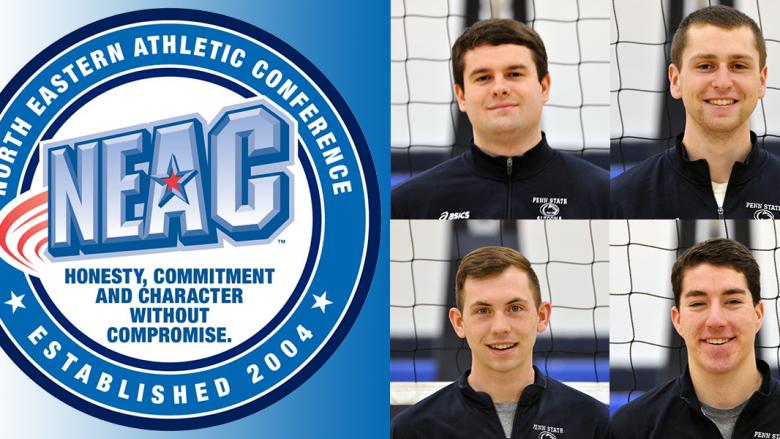 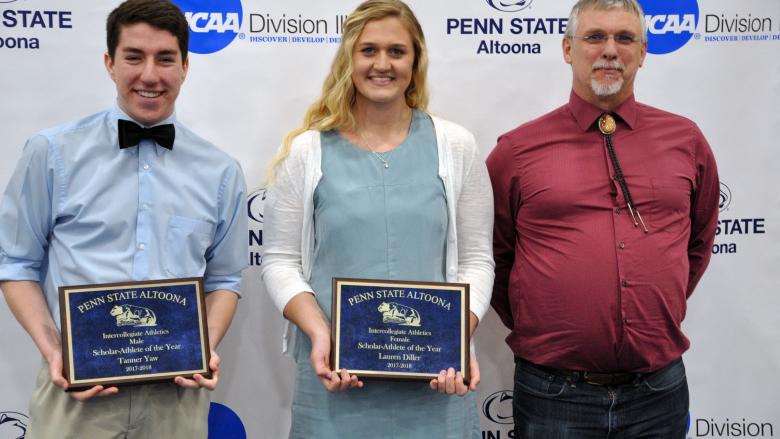 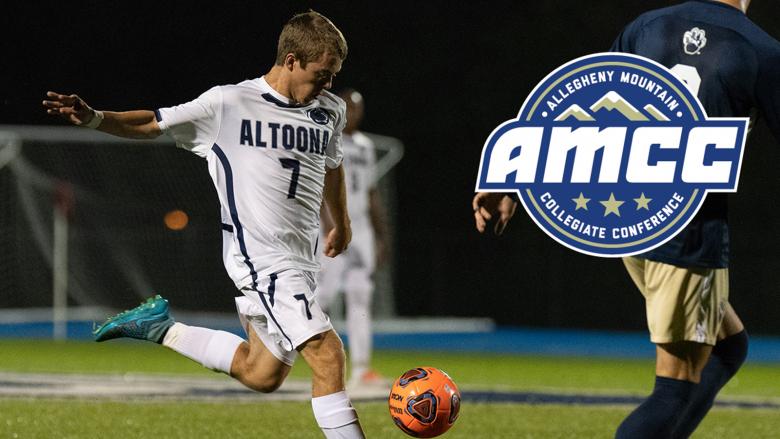