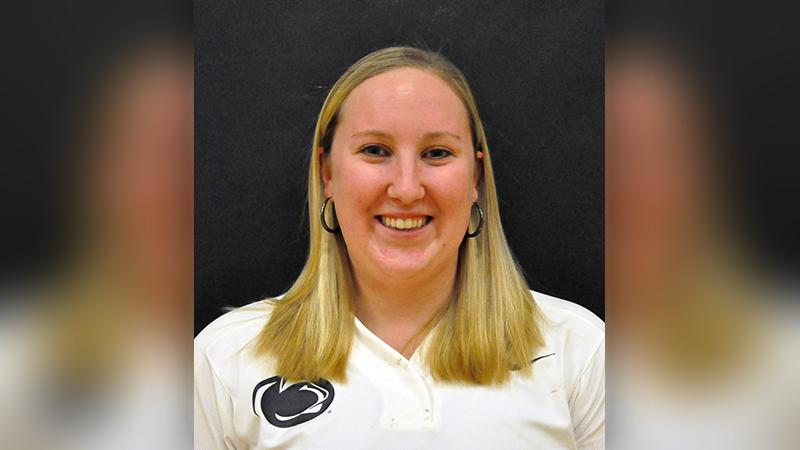 Showers is one of only 44 Division III softball players recognized on the 2019 All-ECAC squad, which consists of a first team and an honorable mention team. The list includes three other Allegheny Mountain Collegiate Conference players.

Showers enjoyed a strong junior campaign with Penn State Altoona softball this spring, starting all 38 games for her team. In the AMCC, she ranked fourth in doubles (12), sixth in hits (48), eighth in on-base percentage (.442), ninth in total bases (62), 10th in runs scored (30) and batting average (.384), 16th in slugging percentage (.496) and stolen bases (7), and 24th in walks (10). Showers also managed the hot corner well, ranking fifth among all AMCC fielders with 80 assists.

Penn State Altoona softball finished its 2019 season with an 18-20 overall record, including an 8-10 mark in the AMCC. The Lady Lions finished in sixth place in the conference standings by the end of the regular season, earning a berth into the AMCC Tournament, where the team was eliminated during the second day.