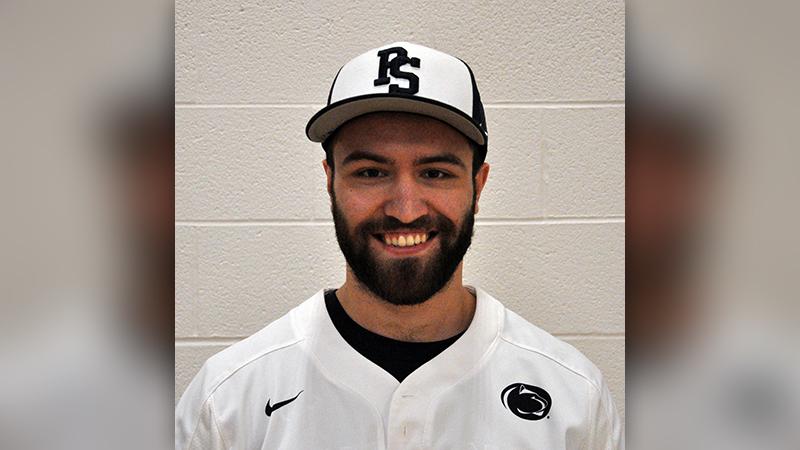 The Team of the Week is D3baseball.com's weekly honor roll, in its eighth season of recognizing the top performers at each of the nine positions from the previous week. Players are selected from nominations from their schools’ sports information directors. This is the tenth Team of the Week of the 2019 season.

Penn State Altoona baseball is 19-11 overall, including an 8-4 mark in the AMCC. The Lions’ next date of competition is this Thursday, April 18, when the team will travel to Chambersburg, Pa. to take on non-conference opponent Wilson College in a single, nine-inning game starting at 4:00 p.m. 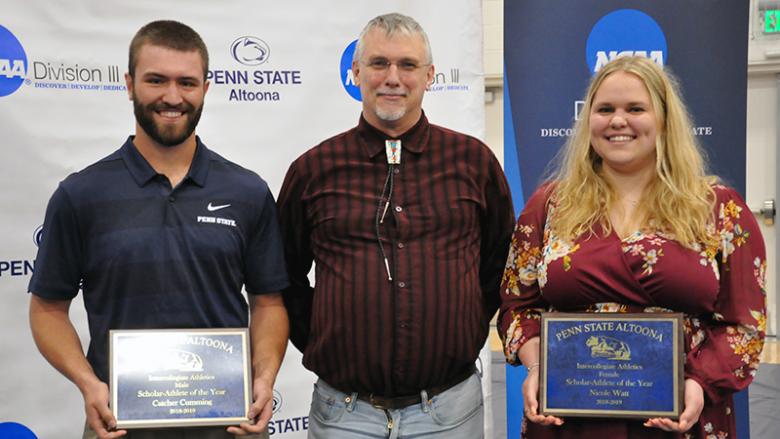 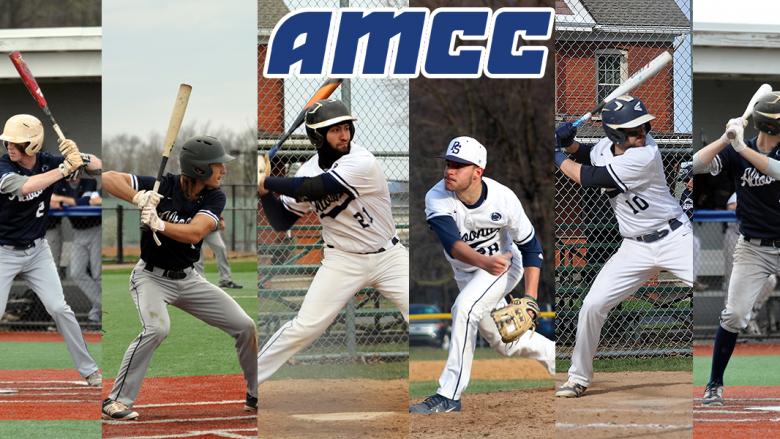