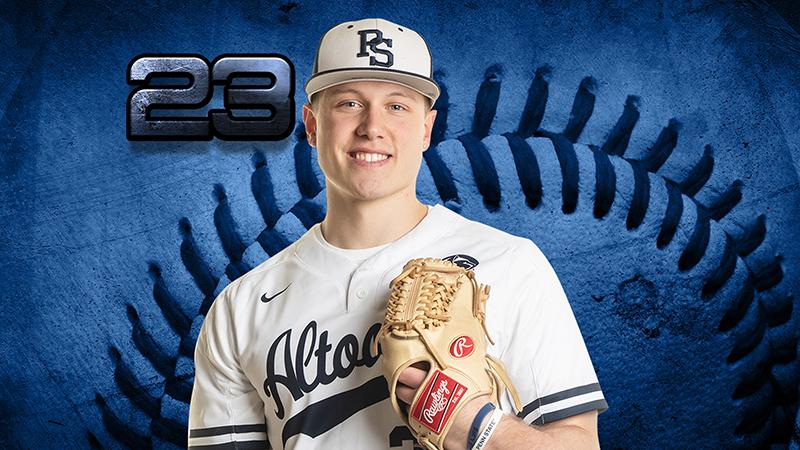 Kline pitched a gem to lead the Lions to a 5-1 win over Anna Maria College on Thursday, March 7 in Kissimmee, Fla. during the RussMatt Central Florida Invitational.

The right-hander tossed a complete game to record his first victory of the season, pitching seven innings and limiting Anna Maria to just one run on four hits and three walks. Kline struck out 14 batters during the game, tying for the second-most strikeouts by a Penn State Altoona pitcher in a single game in program history.

This is Kline’s first career AMCC Pitcher of the Week award. The sophomore currently leads the conference in strikeouts with 20, and he holds a 1-1 record after three appearances while compiling a 0.73 earned run average.

Penn State Altoona baseball is 5-6 overall and is scheduled to return to action on Tuesday, March 19, when the Lions will travel to face Frostburg State University in a single, nine-inning game beginning at 3:00 p.m. 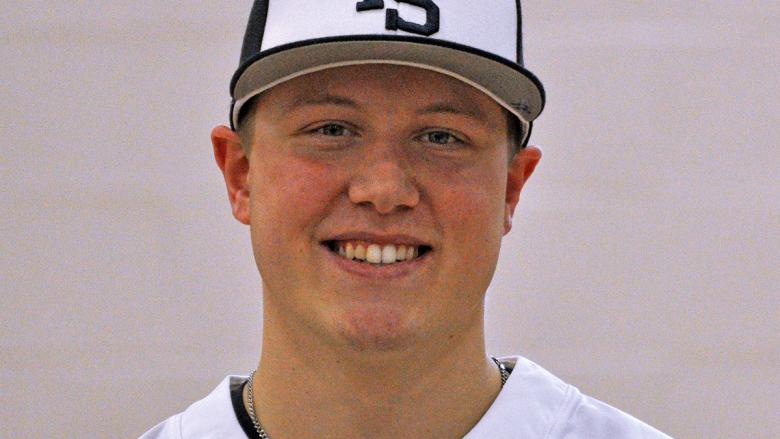