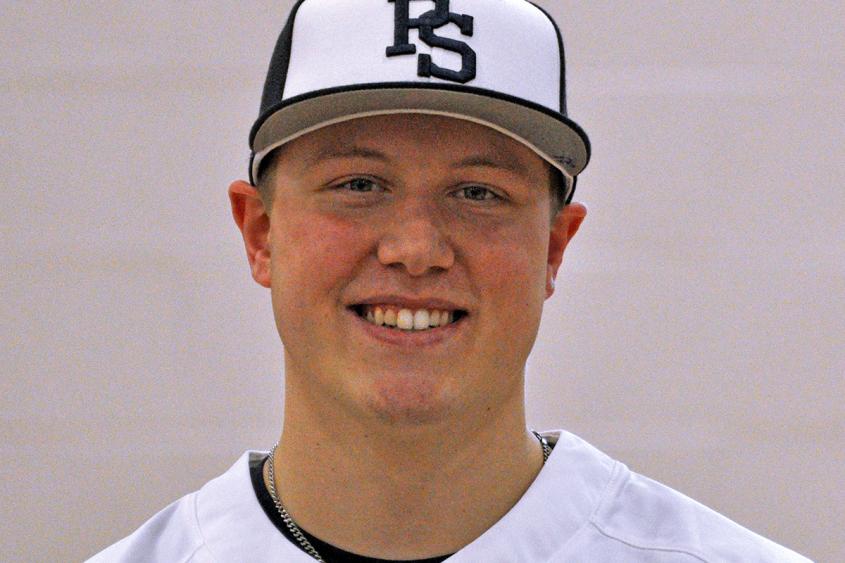 Kline had a great day out of the bullpen for the Lions in a doubleheader sweep of Allegheny Mountain Collegiate Conference opponent Alfred State College last Friday afternoon.

In game one, Kline threw a perfect inning out of the pen as part of a pitching staff that limited Alfred State to just one run and four hits. In game two, the freshman right-hander recorded his first collegiate victory by pitching 4 2/3 innings in relief and allowing two runs while striking out five batters.

On the week, Kline pitched 5 2/3 innings and gave up seven hits and two runs while issuing no walks. He struck out five batters and posted a 3.18 earned run average.

This is Kline’s first collegiate weekly award from the ECAC.

Penn State Altoona baseball is 6-12 overall, including a 3-3 mark in the AMCC. The Lions return to action tomorrow, Wednesday, April 11, when they travel to take on conference opponent La Roche College for a doubleheader starting at 1:00 p.m. 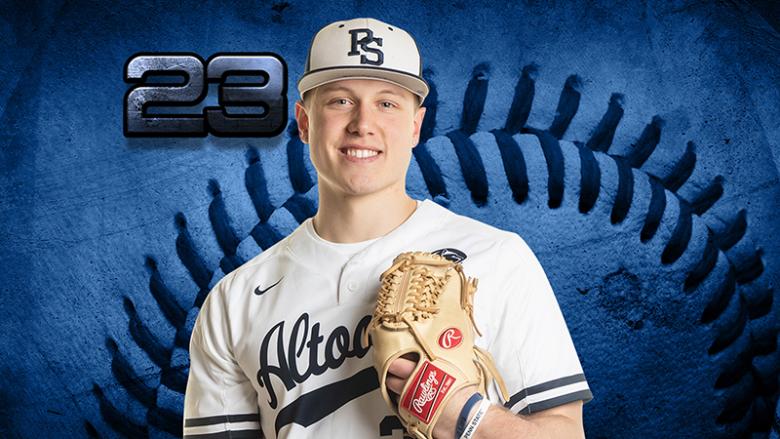