Amato has spent the last five years in the College of Health and Human Development at University Park as director of major gifts where she secured several transformational gifts, advancing both the For the Future campaign and A Greater Penn State for 21st Century Excellence. Previously, she was associate director of development for Penn State Outreach.

Amato holds a bachelor of science degree in business from Juniata College. 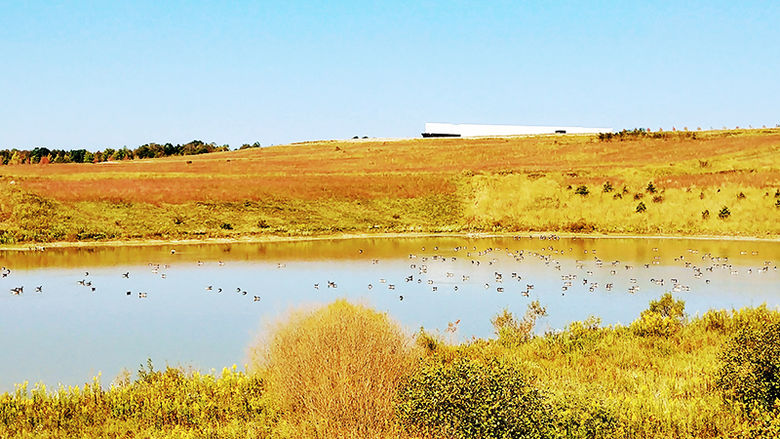