Richard Carey Named to D3baseball.com Team of the Week 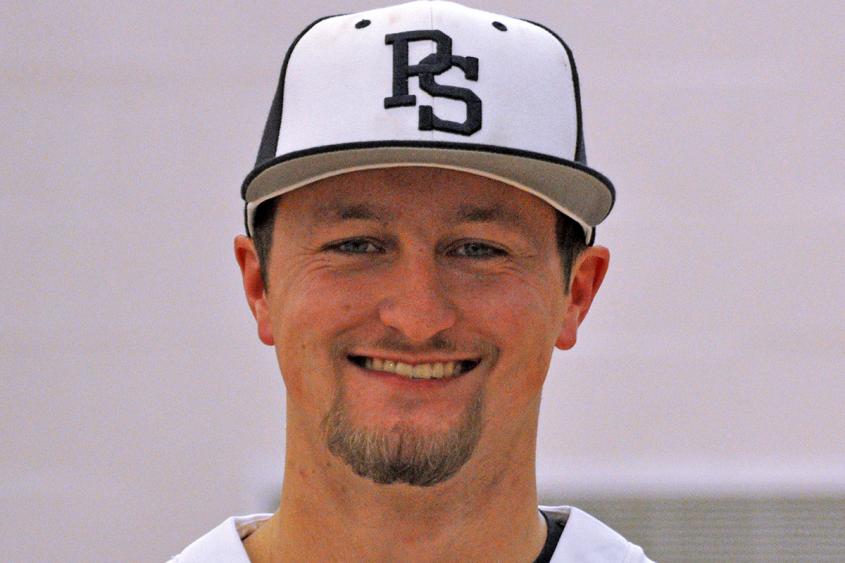 ALTOONA, Pa. – Penn State Altoona baseball’s freshman catcher Richard Carey (Milton, DE/Cape Henlopen) was recognized nationally for his performance last week, as he was named to the D3baseball.com Team of the Week on Tuesday.

Carey had an impressive week at the plate, helping the Lions go 6-0 – including a pair of Allegheny Mountain Collegiate Conference doubleheader sweeps.

In game two of last Monday’s doubleheader at non-conference Saint Vincent College, Carey went 3-for-3 with one run batted in, one run scored, one walk, and one stolen base. In game one of Thursday’s twinbill at AMCC foe Mount Aloysius College, he batted 2-for-4 with three RBI and one run scored. Starting both games of Saturday’s doubleheader at AMCC opponent Medaille College, Carey combined to hit 6-for-9 with three runs scored, one double, one RBI, and one walk.

This is Carey’s first career selection to the D3baseball.com Team of the Week, and it is the second time this season that a Penn State Altoona baseball player has picked up a spot on the Team of the Week.

The Team of the Week is D3baseball.com's weekly honor roll, in its seventh season of recognizing the top performers at each of nine positions from the previous week. Players are selected from nominations from their school's sports information directors. This is the twelfth Team of the Week of the 2018 season.