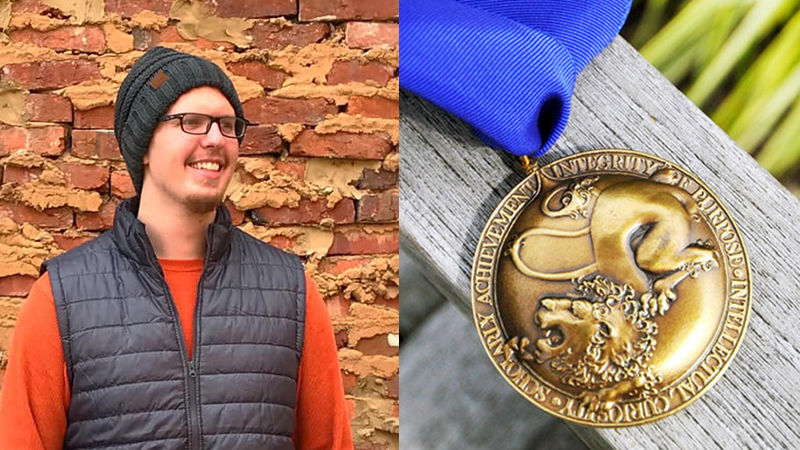 Joseph Lent, a mathematics and science graduate, shares his experiences at Penn State Altoona and with the Schreyer Honors program.

The Schreyer Honors College is Penn State’s University-wide honors program. It comprises a broad set of opportunities for study, research, travel, and scholarly exploration in the arts, humanities, and sciences. The program’s hallmark is an honors thesis that allows students to showcase their diverse intellectual interests in the form of a substantial, independently inspired research or creative project.

Joseph Lent was one of Penn State Altoona’s Schreyer Scholars for this year. The Hollidaysburg, Pennsylvania, native graduated with two degrees: one in mathematics and one in science. Throughout his career at Penn State Altoona, Lent tutored students in math at the Learning Resources Center. He participated in several research projects in physics and math, co-authoring a paper in physics through Penn State Altoona and one in math through a summer REU program at Texas A&M. He also participated in the student organization Students About Living Truth.

We caught up with Lent to ask a few questions about his experiences with Penn State Altoona and the Schreyer Honors program.

What were the advantages of being a Schreyer Honors College student while at Penn State Altoona?
Being a Schreyer Honors student allowed me to write a thesis that was officially approved. My thesis was “Finding Non-convexities in Neural Codes using Algebra.” It uses algebra to find two families of neural codes that do not accurately represent the real firing pattern of place cells.

What did you learn about yourself and your abilities from being a Schreyer Scholar?
I learned how to manage work outside of my specific studies that would still be applicable to my career if I so choose to pursue it. I also learned how to take criticism for my work and to work alongside faculty to achieve my goals.

Overall, how was your experience, and do you feel prepared for the next steps in your education/career?
I had a great experience working with the honors faculty and being in the honors college. The demands were always hard but achievable, and I gained so much knowledge of what research entails.

What is your advice for others considering combining Penn State Altoona and Schreyer Honors College?
If you are interested, do it. It is a perfect way to understand what research really is, not just the fun parts but also the annoying writing parts with which many people struggle. Being a Schreyer Scholar allows you to face those struggles with a group of people who are devoted to seeing you achieve. Also, you can look back on your time as an undergraduate knowing you took measures to deepen your knowledge about a field that you love.

Lent plans to attend medical school to earn a Ph.D. and become a Doctor of Osteopathic Medicine, specializing in neuroscience or mathematical biology and psychiatry. 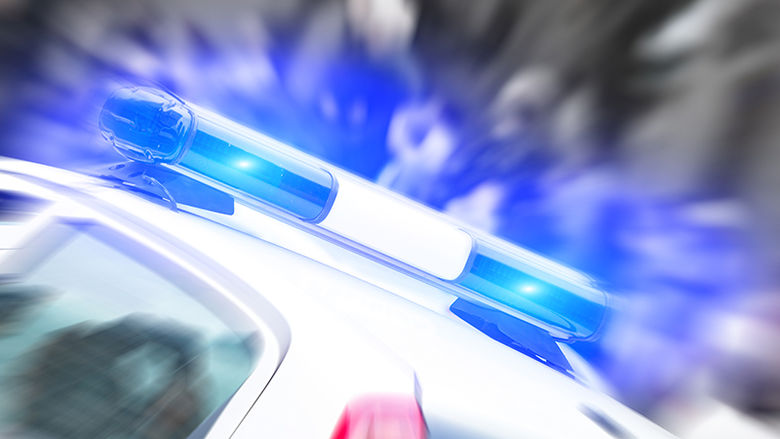 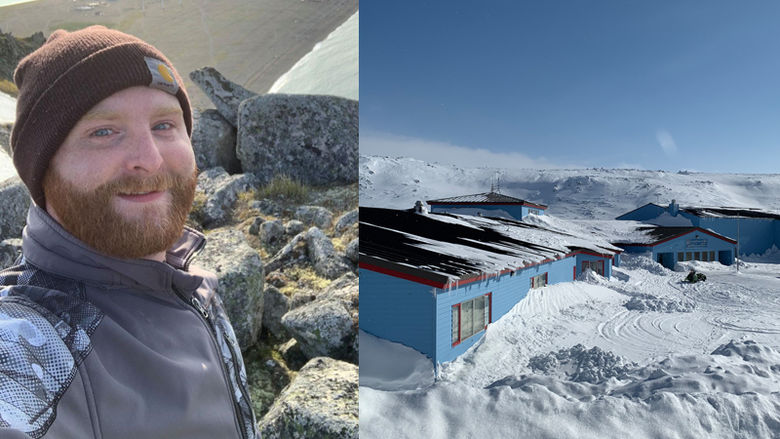 Impact on an Island 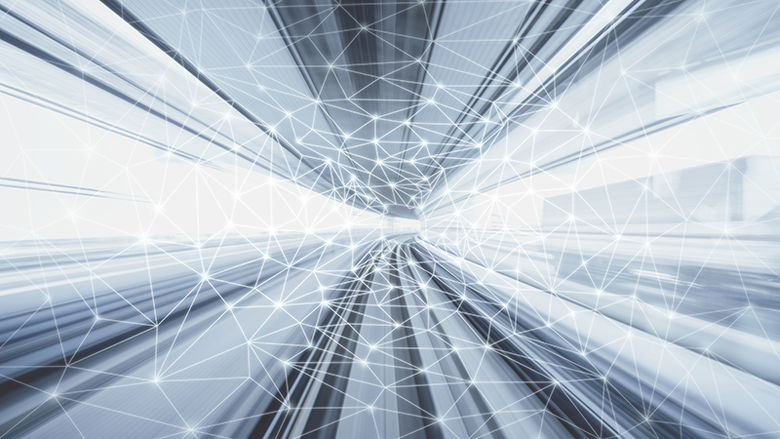