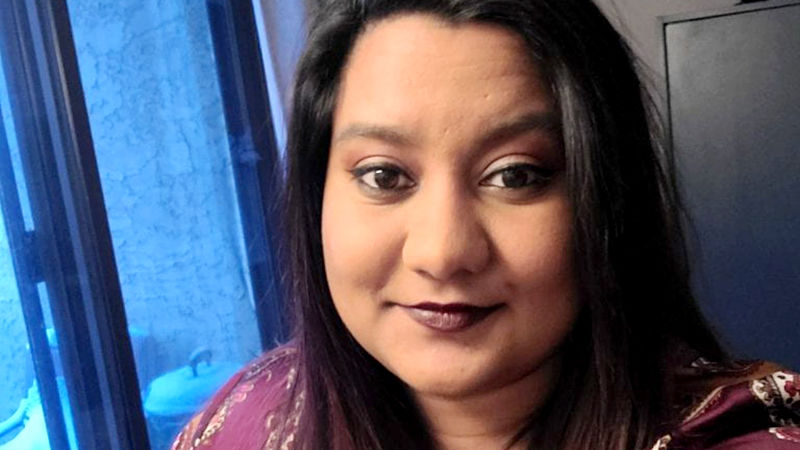 Traditionally academic writing has avoided the use of first-person observation. In autoethnography, however, first-person plays a critical role in the writer's ability to form conclusions. Sarah Mohammed, who graduated from Penn State Altoona in 2018 with a major in psychology and a minor in human development and family studies, is now a graduate student at the University of Saskatchewan. In her paper, “Brown Boxes: An Autoethnographic Exploration of Cultural Identity and Fluid Positionality,” just published by Qualitative Inquiry, Mohammed uses autoethnography to tell her story. 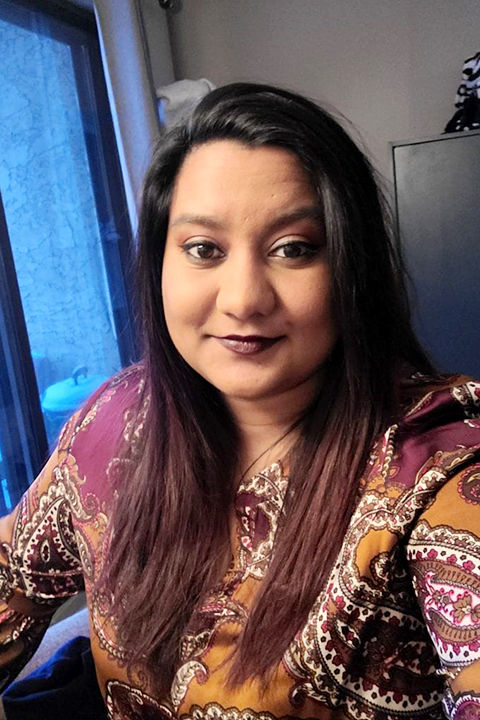 For Mohammed, “writing autoethnography was an empowerment move,” she says, but she also acknowledges that it could be seen as “a weird thing. Imagine you’re being interviewed about your story and you are interviewing others about your story. Then you write up these vignettes that convey your meanings in the way you want to convey them.” But, unlike creative nonfiction, nothing is fictionalized: “you are being completely truthful and telling your story. You figure out what you want to say and find your voice.”

The subject matter for Mohammed’s paper could not have been written in a traditional scholarly academic approach because it is “about cultural identity and the experiences I’ve had. I grew up in New York right around 9/11. I spent some time in Trinidad and I lived in Kuwait two or three years.”

As she states in the abstract, her goal is “to communicate a felt understanding of the emotional implications of colonial displacement, offering an opportunity for readers to resonate with the diasporic experience.” She also “calls for social scientists to reframe positionality as a persistent reflexive process that is as fluid and dynamic as we are (rather than a methods section feature) and similarly reframe diversity to find new ways to relate to one another.”

Mohammed credits Kelly Munly, assistant professor of human development and family studies, with providing significant assistance along the way: “She got me the funding to write it.” If it wasn’t for that research grant, Mohammed says, “I’m not sure I would have done it because I would have been taking more shifts at the restaurant in Altoona or more time [tutoring] at the writing center.”

At the 2018 Undergraduate Research and Creative Activities Fair (URCAF) at Penn State Altoona Mohammed presented the paper and won third prize. Laura Rotunno, associate professor of English and someone Mohammed says was also “very supportive,” remembers her former student well: “Sarah was a fantastic student. I was lucky enough to have her in my class in her first semester and from the first writings that she produced I saw the spark of an insightful thinker and precise writer.”

Munly calls the paper that won at URCAF only the “seed form” of the article now published. She says Mohammed has “worked brilliantly and independently as a grad student to perfect it. She always does exceptional work.” While Mohammed has published other articles, they were all coauthored; this is her first as sole author. And it was accepted by “a top journal without request for revision,” something Munly acknowledges is extremely rare.

At the University of Saskatchewan Mohammed is working toward a master’s degree in psychology. What are her plans beyond that? “I’m considering getting education in the future to go into counseling,” she says. “I want to learn how to apply some of the things I’ve learned about identity and marginalization to a more clinical setting.” But she is also flexible: “I’m keeping a very open mind about opportunities the future holds!” 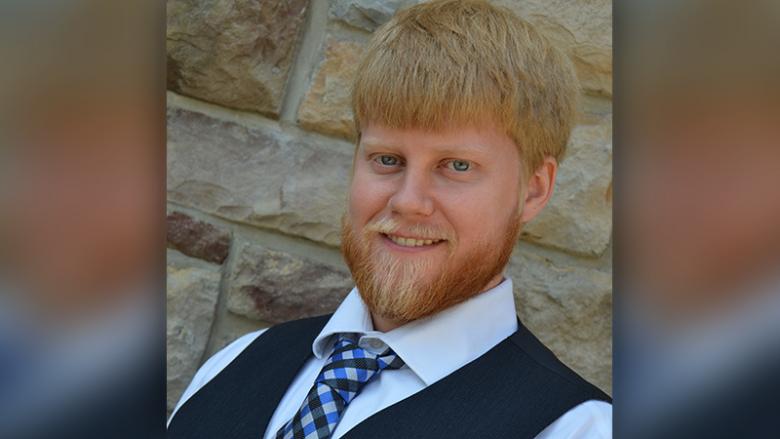 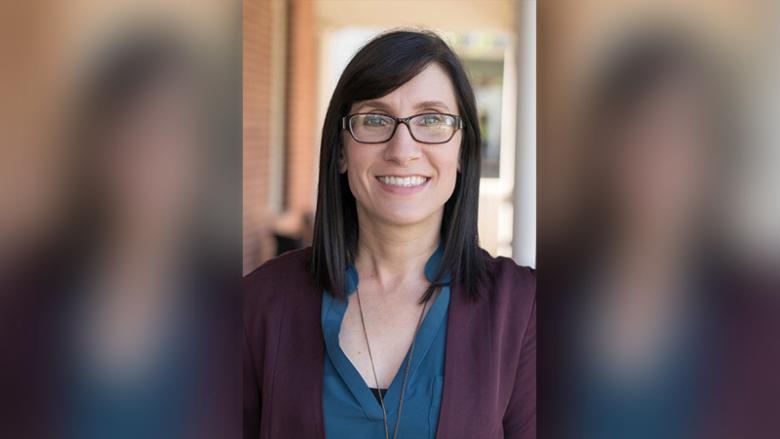 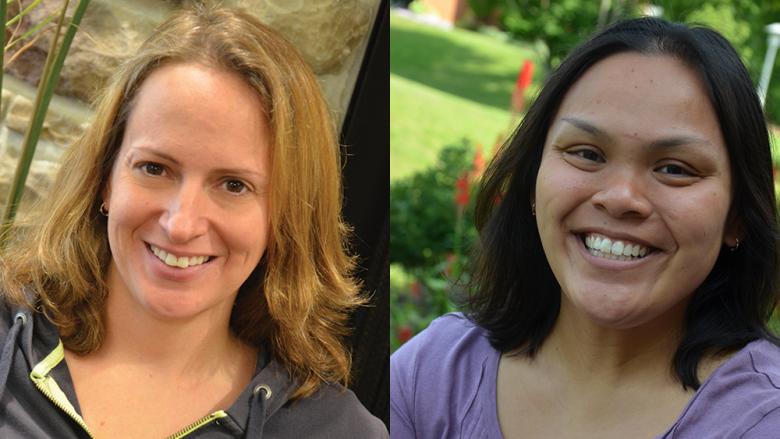 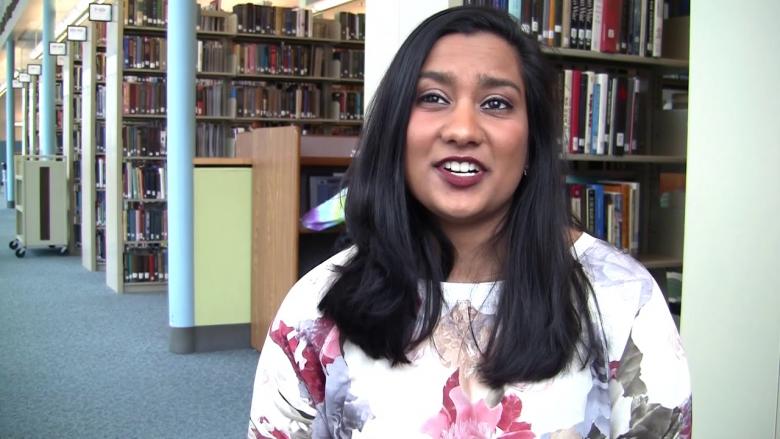 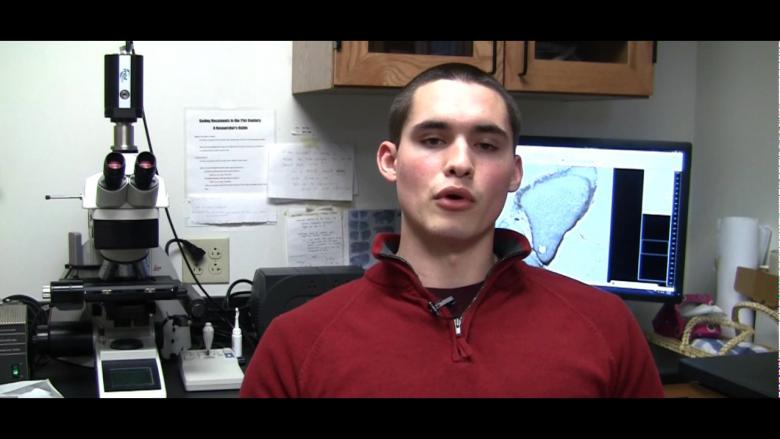