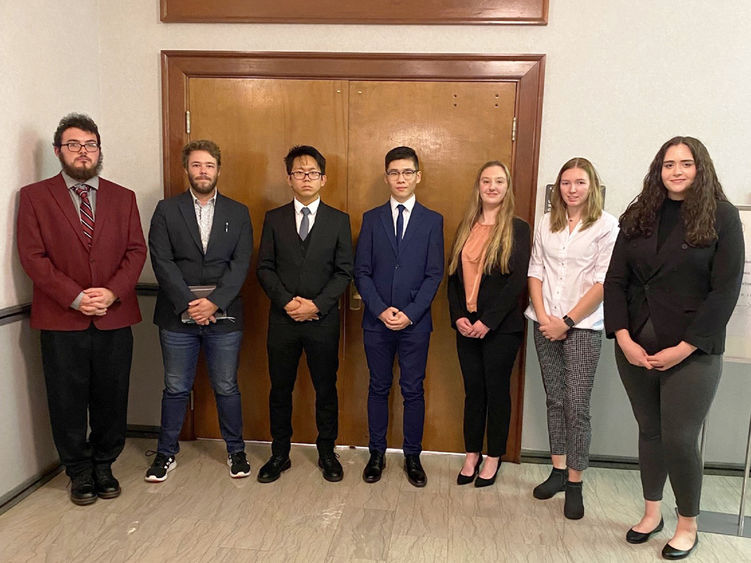 ALTOONA, Pa. — Ten Penn State Altoona criminal justice students participated in a mock sentencing exercise at the United States District Court for the Western District of Pennsylvania in Johnstown on Tuesday, Nov. 1. The exercise was part of an outreach by the Pennsylvania Bar’s Law Related Education Committee and was overseen by the Honorable Judge Stephanie L. Haines and the Honorable Judge Kim R. Gibson.

Students watched a video recording of a federal sentencing hearing provided by Judge Kearney. They were then given overviews from three hypothetical cases and given the chance to develop and argue material in front of Judges Haines and Gibson as if it were an actual sentencing hearing. They also roleplayed: in the scenario one student represented the federal government, one represented the convicted person, one represented a federal probation officer, and one played the role of the defendant.

“I was so impressed by the quality of arguments made by the students” remarked Dr. Nathan E. Kruis, assistant professor of criminal justice. “They did a great job. The judges took a hands-on approach with the students and walked them through the whole process, answering any questions they had along the way. It was quite a learning experience for everyone there.”

Jazzmine McCauley, a third-year criminal justice major, played the role of defense counsel. “I was excited to participate in the mock sentencing exercise and have such an active role,” she commented. “I learned a lot about the sentencing aspect from the judges and their legal interns. I’m grateful for this opportunity.”

Ziwei Lin, a junior criminal justice major, played the role of the federal prosecutor. “Presenting that argument was entirely nerve racking especially in the presence of two federal judges. It was exciting, though, and it gave me a look at a future career path as a prosecutor while I pursue law school."

“Jazzmine, Will, and Aidan all have future plans of attending law school, passing the bar, and practicing various forms of law,” remarked Kruis. “They are very fortunate to have had this opportunity as it’s one that most undergraduate students don’t get.”

The trip to Johnstown to participate in the sentencing exercise was made possible with support from Penn State Altoona's Division of Education, Human Development, and Social Sciences, headed by Dr. Leigh Ann Haefner, and Penn State Altoona’s Criminal Justice program, chaired by attorney Mary Ann Probst. 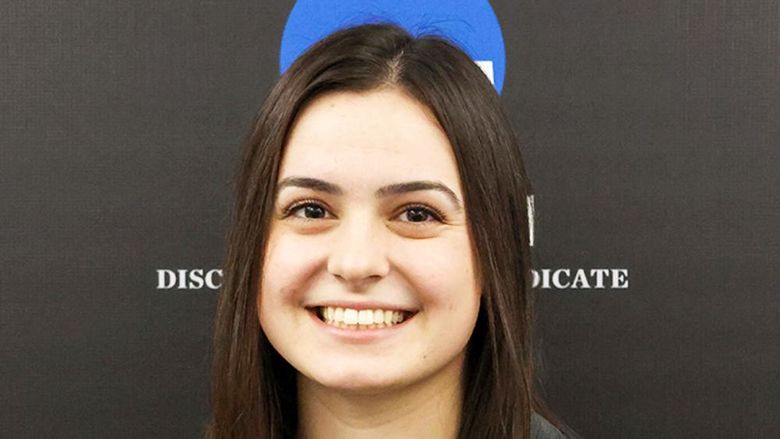