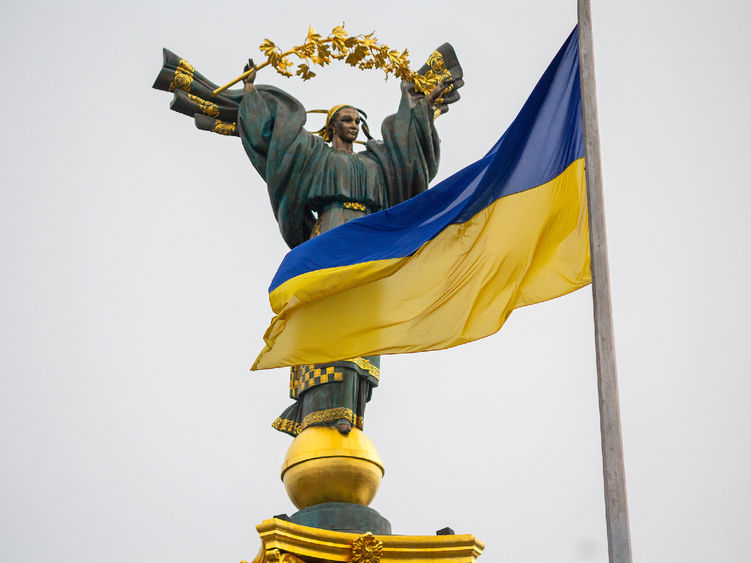 The Independence monument and Ukrainian flag in Kyiv, Ukraine.

ALTOONA, Pa. — Penn State Altoona will host an online open discussion on the war in Ukraine with Tom Grove, a correspondent for The Wall Street Journal, at 12:15 p.m. on Tuesday, April 12. Penn State Altoona students, faculty and staff can access the webinar via Zoom.

Grove, an Altoona native, spent more than a decade in Moscow, where he covered the 2014 Ukraine war, Russia’s military, and Moscow’s role in great power competition. Since the outbreak of hostilities in February 2022, Grove has returned to Ukraine, covering various aspects of the invasion, including the failure of the Russian army, the threat of nuclear war, the ongoing refugee crisis, peace talks in Turkey, and the role of the Kremlin and Russian President Vladimir Putin.