“Destination Unknown” is a question-and-answer panel with college graduates who have built professional expertise from different academic disciplines. It is designed to help students who may be weighing talents and interests against employability and a “sensible” major or who are pondering what a college education means in the long run.

The panel includes the following speakers: 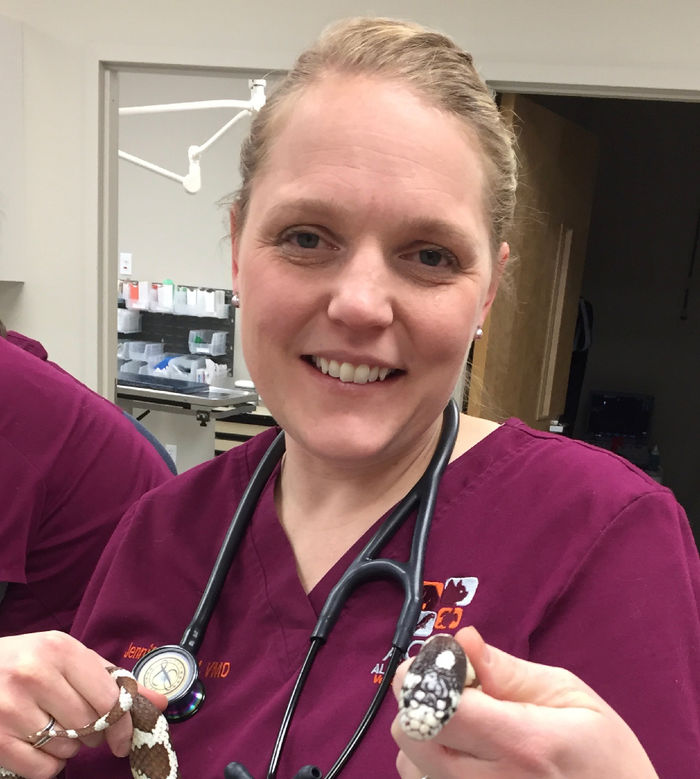 Dr. Jennifer Koehl graduated from the University of Pennsylvania School of Veterinary Medicine in 2008 after receiving a bachelor’s degree in biology with minors in biochemistry and theology from the University of Scranton in 2004. Koehl, a practicing small animal veterinarian and an instructor in biology at Penn State Altoona, is pursuing a master of professional studies in homeland security, public health preparedness. She serves on the Pennsylvania Veterinary Medical Association’s Board of Trustees. 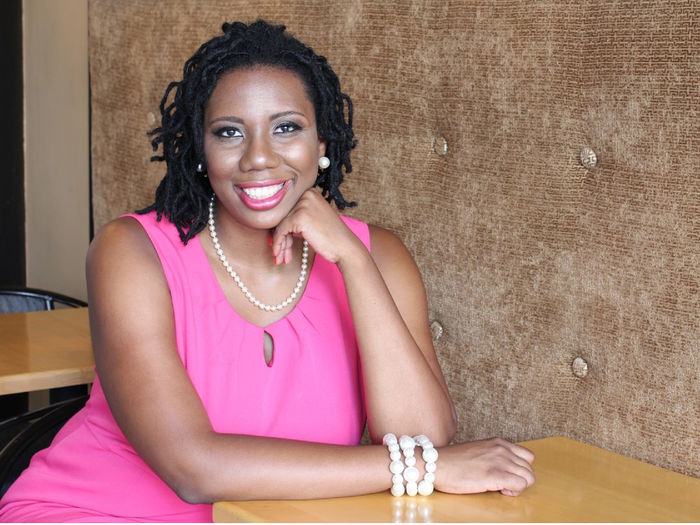 Juhanna Rogers is a native of Newark, New Jersey, which shaped her commitment to social justice, education and the arts. After earning a bachelor’s degree in integrative arts from Penn State Altoona, she pursued a doctoral degree at Indiana University, Bloomington, where she made institutional history as part of the nationally known #Great8, a record-breaking group of Black women completing their degree requirements simultaneously. Rogers is a playwright, director, actress and business executive whose work is expanding the presence of BIPOC artists on stage and television. In 2019, she launched "Behind the Woman," a YouTube series developed in partnership with WCNY/PBS, with the third season currently in production. 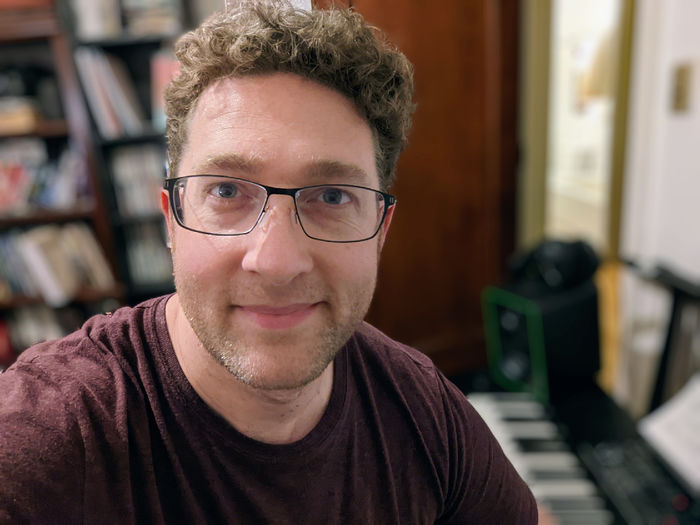 Ryan Sims graduated from Penn State's University Park campus in 2000 with a bachelor of fine arts degree in theater production. In 2009, after six different jobs had taken him across Pennsylvania, Maryland, Virginia and Washington, D.C., he enrolled at the University of Maryland, College Park, to study computer science. Armed with a second college degree, Sims began work as a software engineer for Google in Pittsburgh, where he currently lives with his partner, two children, two cats and a piano.

This event is supported by a Penn State Office for General Education 2020 Innovation Grant. Email [email protected] with questions.