Conner Gilbert to be featured on WPSU's 'The Local Groove' 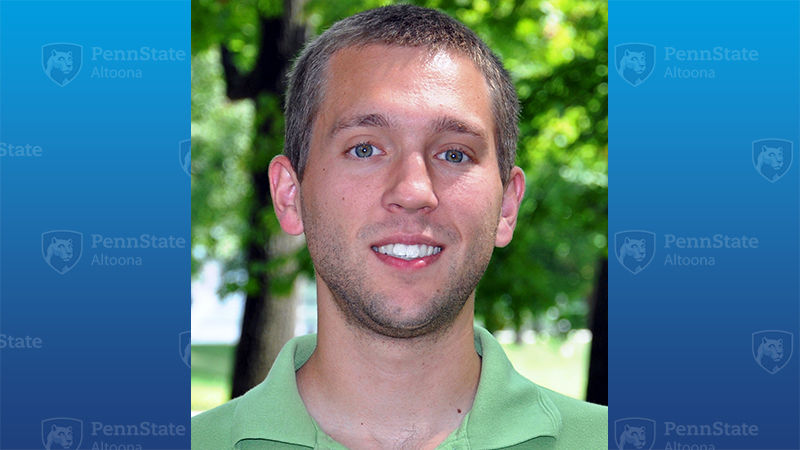 "The Local Groove," hosted by Bill Wilgus, also known as "The Mighty Wiggus," showcases musicians in central and northern Pennsylvania.

Gilbert has been playing guitar and singing since the third grade. He covers songs acoustically from genres like classic rock, alternative and hip-hop. He's also an original songwriter, influenced heavily by music from the '60s and '90s. He has released two albums that are available on Spotify, Apple Music and Amazon Music. In addition to writing and recording his own music, Gilbert frequently plays live at various establishments and events. 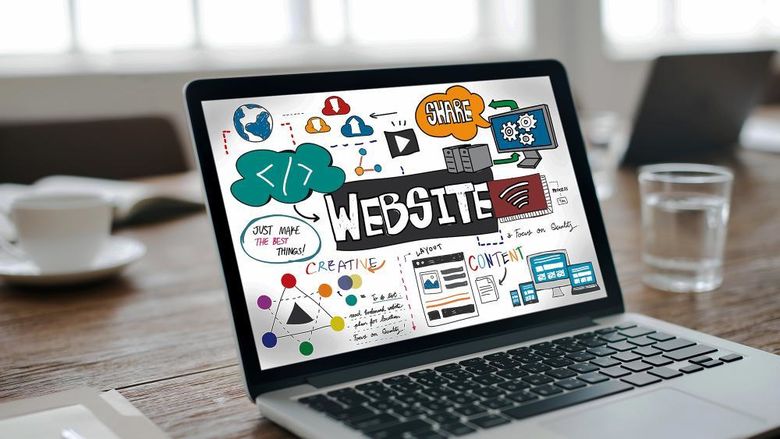