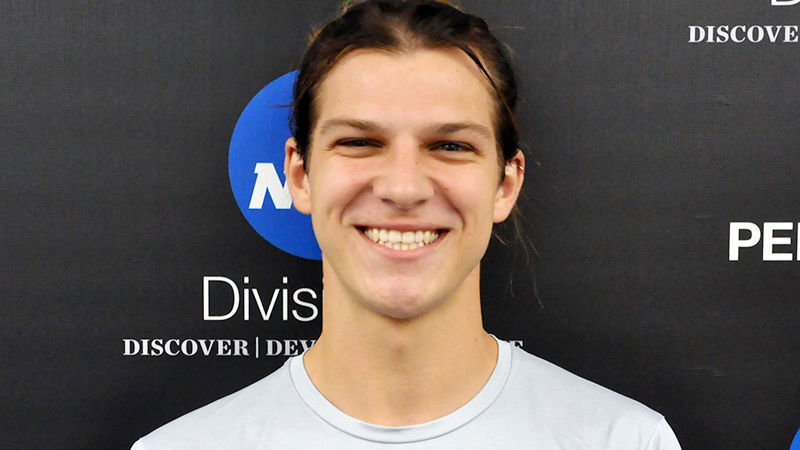 This is Brinker’s first AMCC Player of the Week award of his collegiate career. This season, the junior holds a perfect 3-0 record in No. 4 singles matches, as well as a 2-2 mark in No. 2 doubles matches.

Penn State Altoona men’s tennis is 1-3 overall, including being 1-0 in the AMCC. The team played its final match of the fall semester on Oct. 3, and it will resume its schedule on March 13 against conference foe Medaille College.