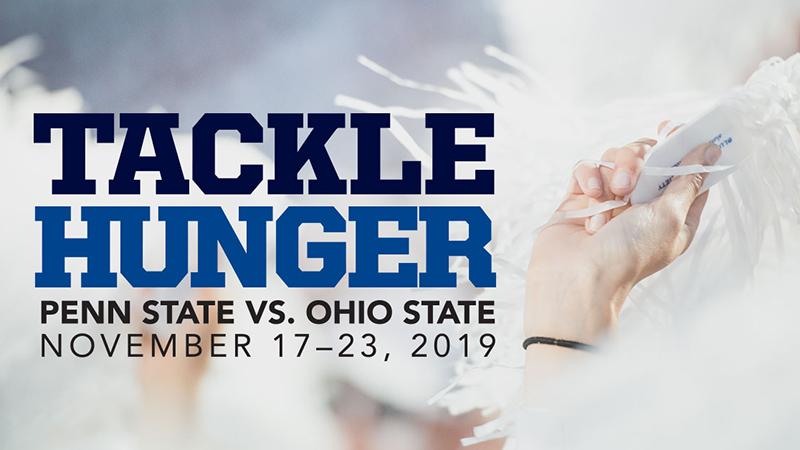 ALTOONA, Pa. – Penn State and Ohio State will engage in a first-of-its-kind competition outside the football field with the two schools facing off to see which can raise the most support for campus food pantries.

From midnight on Sunday, Nov. 17 through 11:59 pm on Saturday, Nov. 23, the Tackle Hunger Penn State vs. Ohio State Giving Challenge will raise money for each school’s respective campus food pantries, which support students experiencing food insecurity. The winner will be the school that captures the greatest number of $5 gifts. Every $5 gift will count as a point toward the winning total. Participants can give as much or as often as they’d like.

Gifts made by Penn State alumni and friends to the Tackle Student Hunger Fund will be directed by the Center for Character, Conscience, and Public Purpose to support Penn State food pantries across the Commonwealth where student need is greatest, including Penn State Altoona’s Ivyside Eats food pantry. Every gift provides 20 to 25 meals or may be used to help stock pantries with other basic needs items like toiletries and paper products.

Gifts must be made to the Tackle Student Hunger Fund to count in the challenge totals. More information about the Tackle Hunger Giving Challenge can be found at tacklehunger.psu.edu, and once the challenge goes live, gifts may be made through the event website or by texting BEATOSU to 71777. During the challenge week, information, updates, and current challenge standings will be available across Penn State’s digital platforms, including Raise Penn State on Facebook, Twitter and Instagram, and on Intercollegiate Athletics and the general Penn State pages.

Questions about the Tackle Hunger Giving Challenge can be directed to the Office of Annual Giving at 814-863-2052. Outside of challenge week, donations can also be made directly to Penn State Altoona’s Ivyside Eats food pantry by contacting the Student Diversity and Inclusion Programming office at 814-949-5123.

Students will feel the impact of every donation. And the school that rallies the highest number of contributions from its community at the end of the week will earn the sweet victory of ultimate bragging rights. Let's do good something good for our students—and beat Ohio State!

Gifts made to the Tackle Hunger Giving Challenge will advance "A Greater Penn State for 21st Century Excellence," a focused campaign that seeks to elevate Penn State’s position as a leading public university in a world defined by rapid change and global connections. With the support of alumni and friends, “A Greater Penn State” seeks to fulfill the three key imperatives of a 21st-century public university: keeping the doors to higher education open to hardworking students regardless of financial well-being; creating transformative experiences that go beyond the classroom; and impacting the world by fueling discovery, innovation and entrepreneurship. To learn more, visit the “A Greater Penn State for 21st Century Excellence” site. 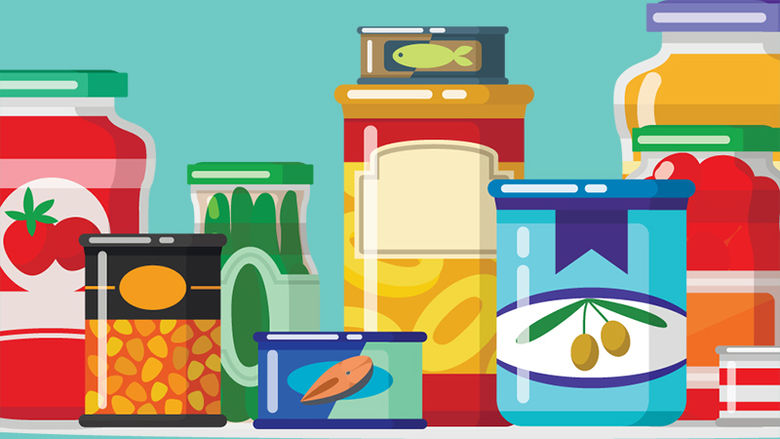 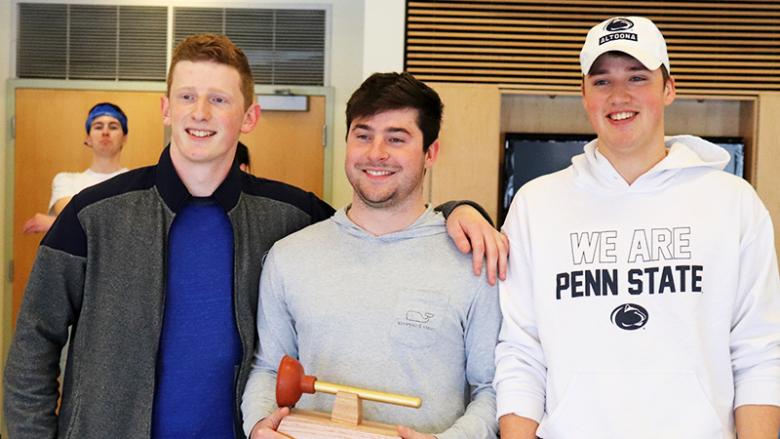 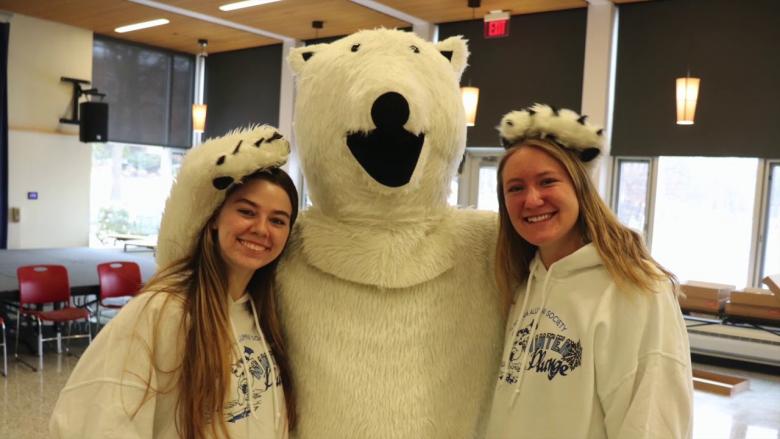 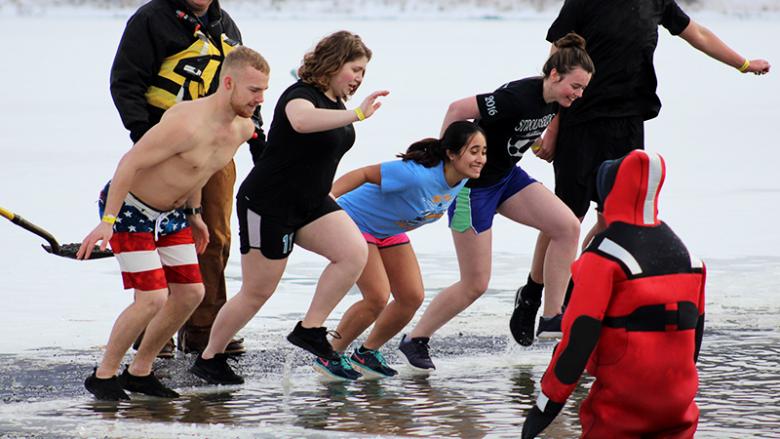