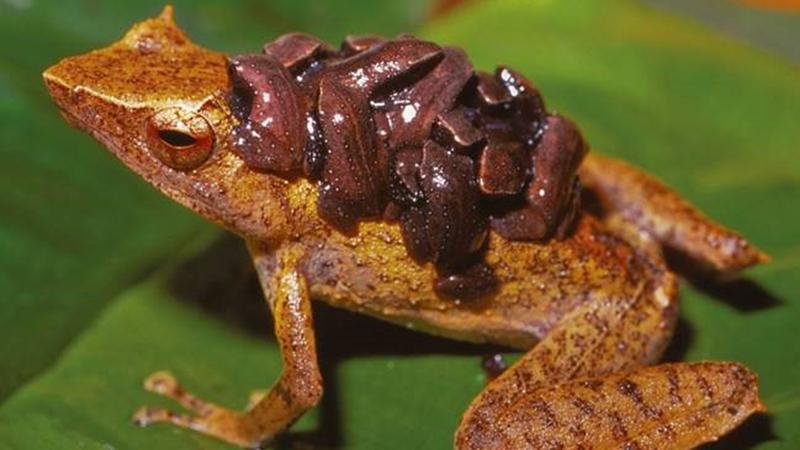 Many frogs found only in New Guinea may be at risk from the invasive chytrid fungus.

Andrew L. Mack, grants and contracts coordinator at Penn State Altoona, is part of an international team of scientists who published a recent paper about New Guinea and frogs.

New Guinea is one of the only places in the world where frogs are safe from the species-destroying chytrid fungus, which has wiped out more than 90 frog species around the world and is driving hundreds more toward extinction.  The team of scientists led by researchers from Macquarie University and the University of New England in Australia think they know how to keep the island’s frogs safe, but they need support to establish a long-term program of monitoring and conservation.

Writing in the journal Frontiers in Ecology and the Environment, the group of 30 experts from Australia, the USA, China, Indonesia, and Papua New Guinea calls for urgent action. “You don’t often spot a conservation disaster before it happens and get the chance to stop it,” says Deborah Bower of the University of New England in Armidale, Australia, who is the first author of the article. “We know what needs to be done.”

The team estimates that around 100 species of frogs would be in danger if chytrid reaches New Guinea, and their decline could have huge impacts across the ecosystem as they are predators of insects and other small creatures and prey for larger animals.

The research team includes Lee Berger, the Australian who first discovered the chytrid fungus and showed it was responsible for frog species declines and extinctions, alongside local researchers with deep knowledge of New Guinea's environment. Researchers have been studying frogs in New Guinea since 2015 and have developed a five-step program of preparation, prevention, detection, response, and recovery to keep the deadly fungus off New Guinea and to minimize the impact if it does arrive. They have already started working with zoos, universities, and the Papua New Guinea government to build a program that will keep captive frogs and store their sperm and eggs to preserve genetic diversity. The program would also build local capacity in science, disease surveillance, and diagnosis that will have applications for animal and public health. 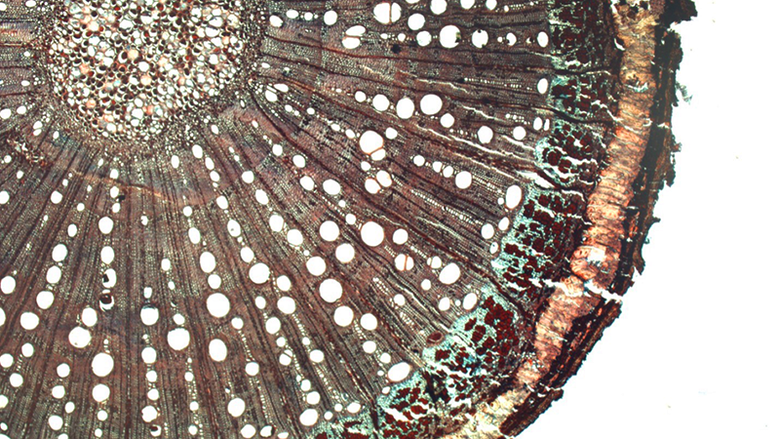 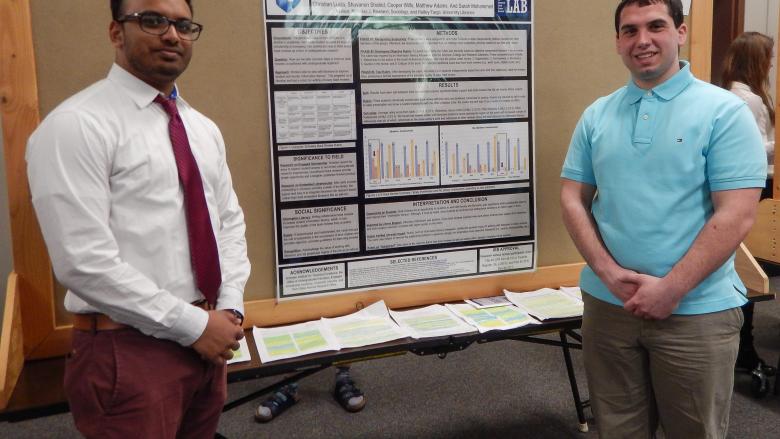 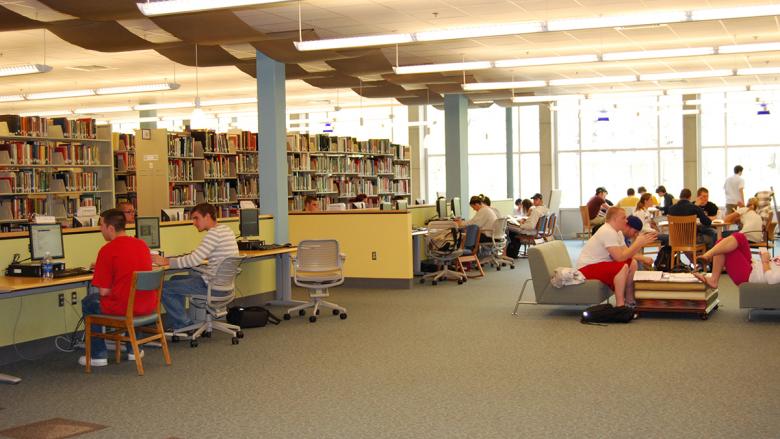