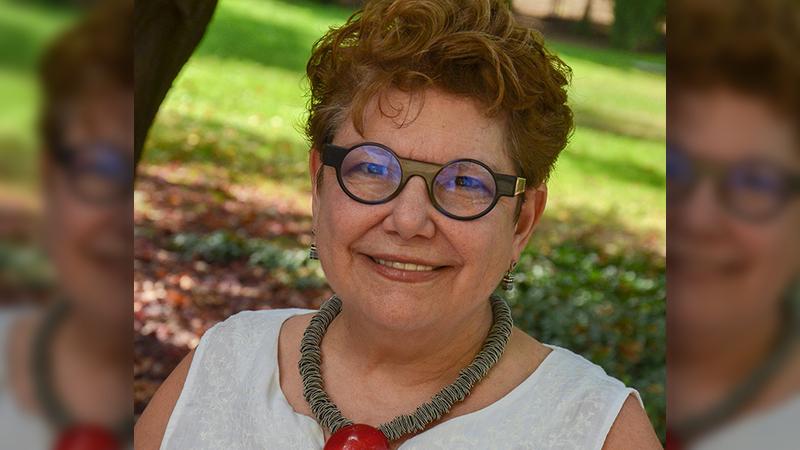 Costantino presented written and oral testimony on the nexus between gender, extreme violence, and impunity within Guatemala, especially for women in rural areas who experienced the genocide of the Maya in the 1980s. Women survivors of extreme gender violence were eligible for asylum until recently. One of the cases for which Costantino provided testimony challenged the undoing of that classification, and the judge granted asylum. In the second case, a judge denied asylum. 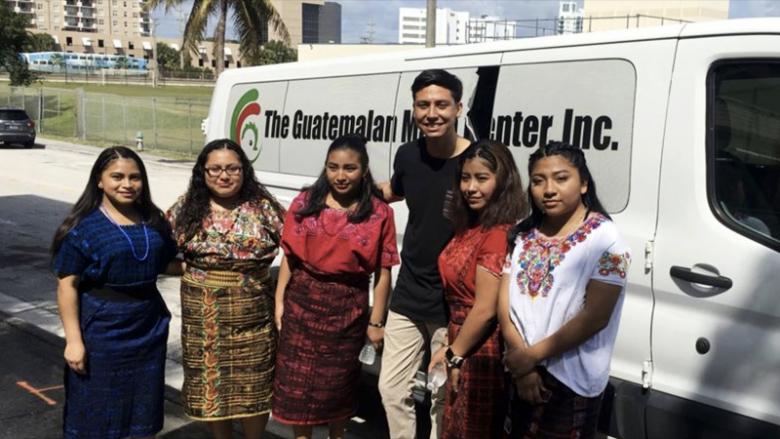 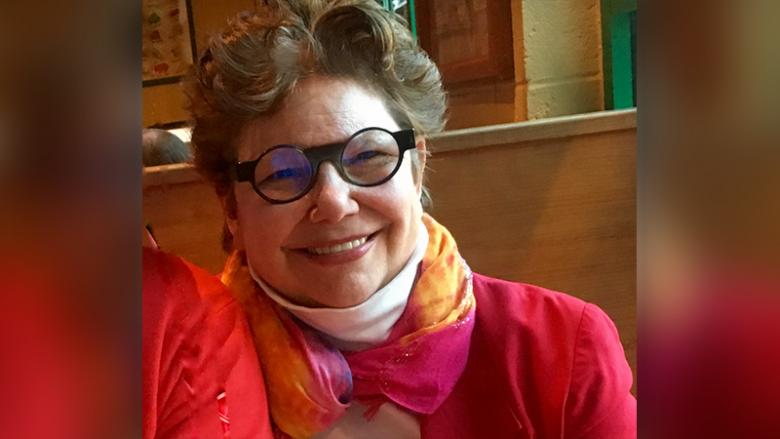 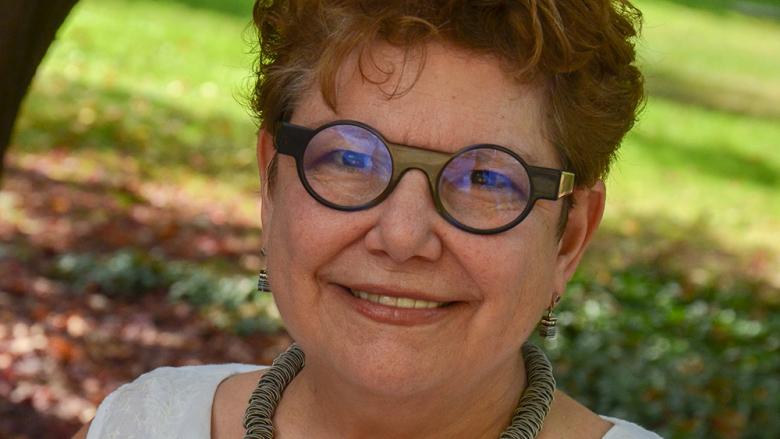 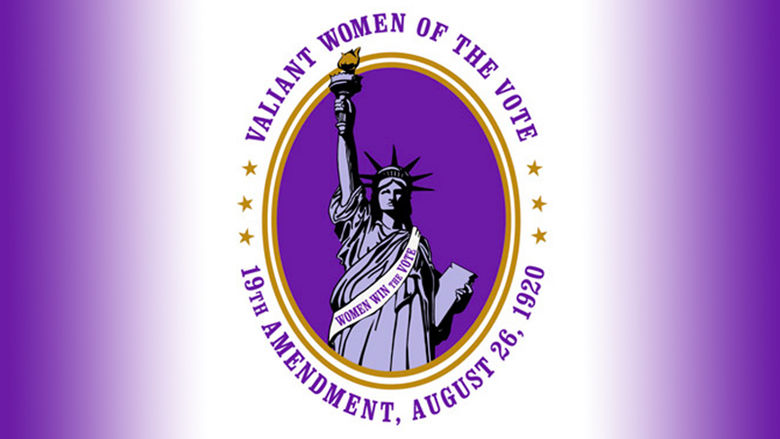 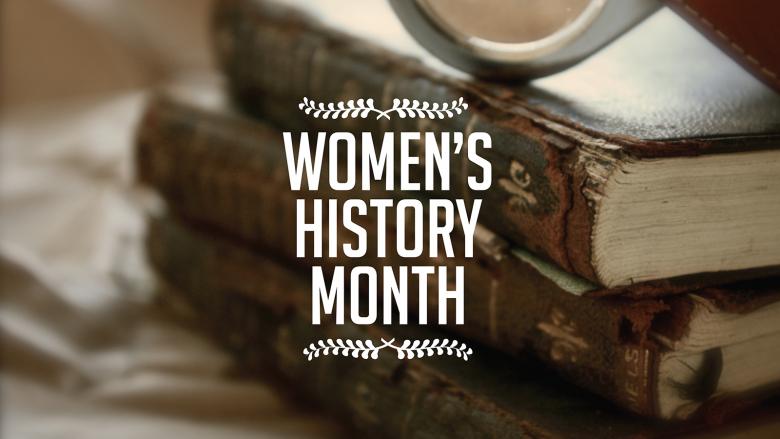 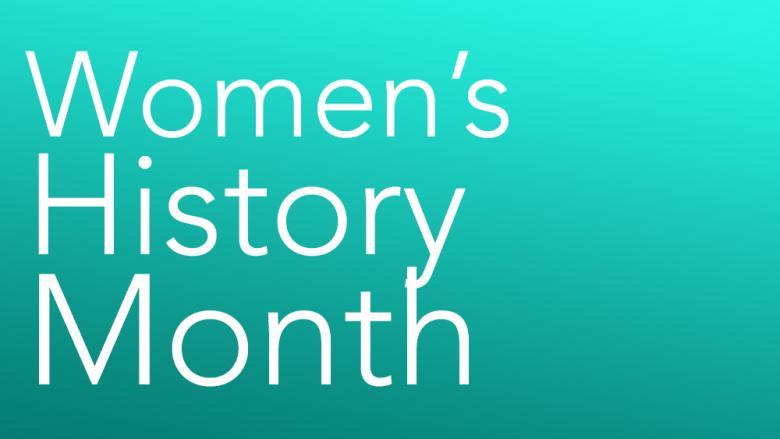