ORCHARD PARK, N.Y. – The Penn State Altoona women’s volleyball team was voted into a tie for first place in the 2018 Allegheny Mountain Collegiate Conference Preseason Coaches’ Poll, the results of which were announced on August 29.

The Lady Lions compiled a 13-14 overall record in 2017, including their 7-2 mark in the AMCC that led to the team’s regular season championship. After clinching the top seed in the conference entering the AMCC Tournament, Penn State Altoona was eliminated by La Roche in the semifinal round. Led by 11th year head coach Phil Peterman, the Lady Lions will look to finish business this season by living up to their preseason conference ranking and winning an AMCC championship.

Named as “Players to Watch” in the poll for Penn State Altoona this season were senior outside hitter Kelsey Bristol (Troy, PA/Troy) and sophomore setter Lauren Moran (Johnstown, PA/Westmont Hilltop).

Bristol was a second team All-AMCC selection last season despite being limited to 19 matches due to a midseason injury. She finished the year ranked seventh in the AMCC in kills per set (2.48), eighth in points per set (2.9), 11th in digs per set (3.62), 17th in kills (171), and 18th in digs (250). Bristol was also named the AMCC Women’s Volleyball Player of the Week one time during the 2017 season.

Penn State Altoona women’s volleyball opens its 2018 season schedule on Friday, August 31 and Saturday, September 1, when it will play a pair of matches each day in the Gettysburg College Battlefield Classic. 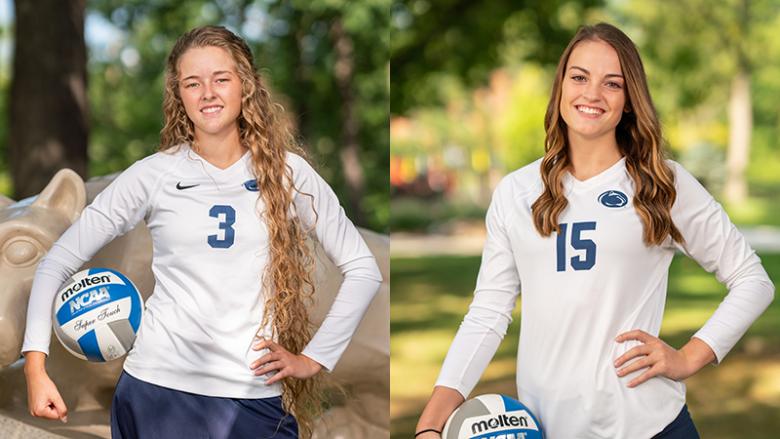 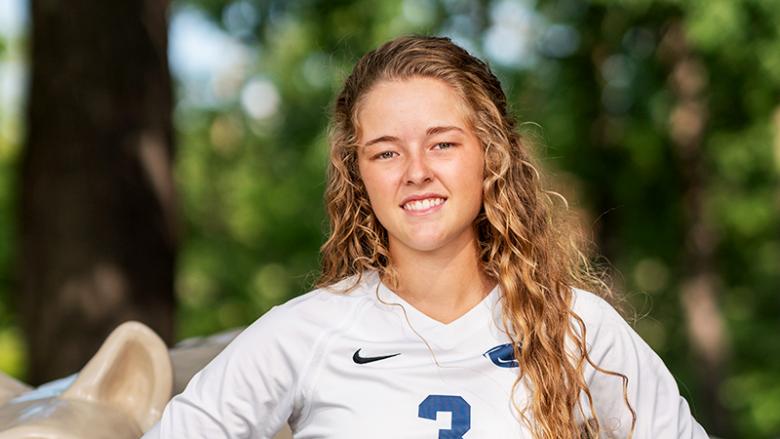 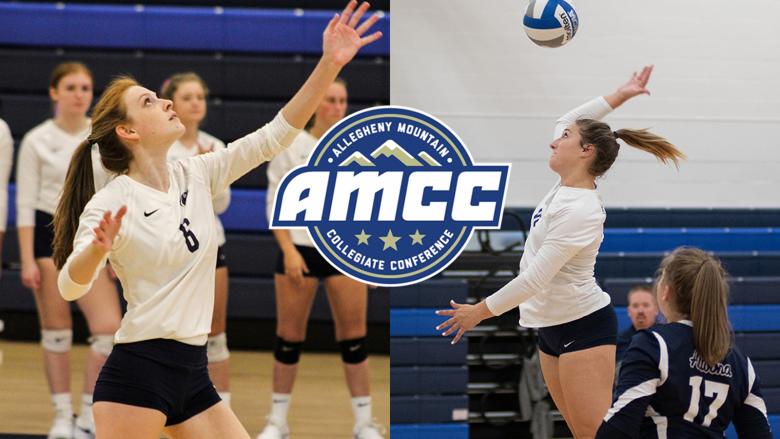