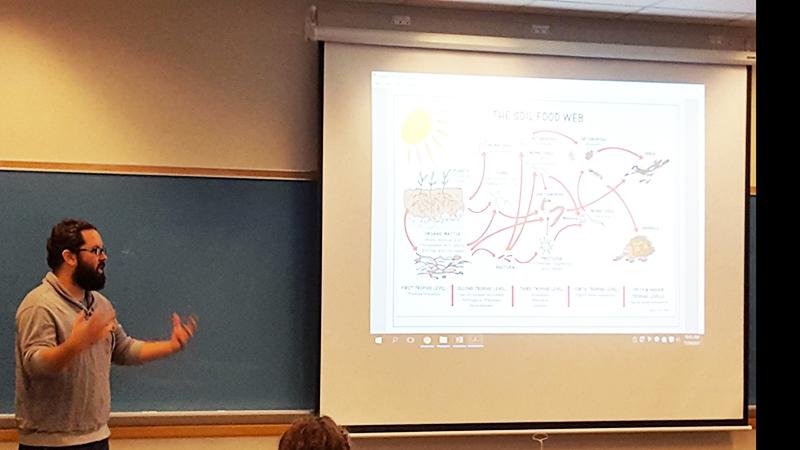 The Flavors of Life

In the HIST 111: American Food System: History, Technology, and Culture course Julie Rockwell introduces students to regional foods across the United States, exploring where food originates, why certain foods appear in certain places, how food is processed, and why it ends up on our plates.
By: Therese Boyd 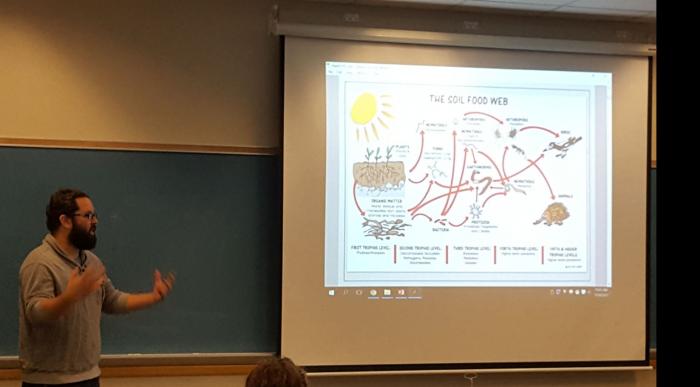 Guest speaker Brian Kinney from The Barn at Lemont

Wet-bottom shoofly pie from Lancaster County, cheesesteaks from Philadelphia, and pierogis from Pittsburgh—just a few of the many regional delicacies in Pennsylvania. And then there’s what’s grown here: mushrooms from Kennett Square, apples and peaches from Adams County, and sweet corn from just about anywhere across the state. Pennsylvania has a rich history in agriculture and a diverse assortment of local foods. But we often take the familiar for granted and many of us have no idea where our foods come from. In the HIST 111: American Food System: History, Technology, and Culture course Julie Rockwell, instructor at Penn State Altoona, introduces her students to regional foods across the United States, exploring where food originates, why certain foods appear in certain places, how food is processed, and why it ends up on our plates.

People have “gotten away from thinking what the hamburger is, what the coffee is,” Rockwell says. “There is a disconnect with generations actually cooking anymore. Generations are not being taught.” With the help of Penn State Altoona librarian Lori Lysiak, Rockwell created a diverse curriculum to fill that gap for her class. In addition to assigning readings such as Dan Barber’s The Third Plate, Rockwell invited guest speakers from farmers to chefs to the class, had food tastings, and screened a variety of films, including A Place at the Table, about American food insecurity, and Food Chains, which addresses food justice with Mexican tomato pickers in Emmokalee, Florida. The Foodopoly quiz gave students a better understanding of what they don’t know about where their food comes from. 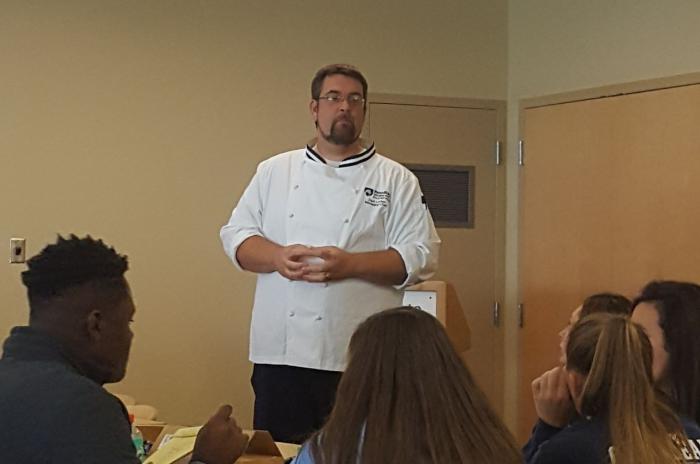 Sophomore Josh Trettel says although he had been exposed to some awareness of this information in his high school health class, Rockwell’s class was enlightening. As far as the mindset of our food production goes, he says, “the ends justify the means but they don’t have to. An alternative method might take a little more time but we just choose not to do it.” In the end, decision-making is in the hands of “the suits,” he says. “We’ve developed a system where corporate business pulls all the strings.”

The final project for the class was studying and reporting on regional food—both historical and 21st-century—across the United States. As the groups created their menus, they considered a varied, nutritious diet that would be sustainable. In the Pacific Northwest students listed Rainier cherries, Walla Walla sweet onions, and poyha, a Native American meatloaf, among their foods. They noted the rich fishing history of the area and showed a video about foraging on the shoreline, titled “Coastal Cuisine: Overlooked Food on Our Rocky Shores.” 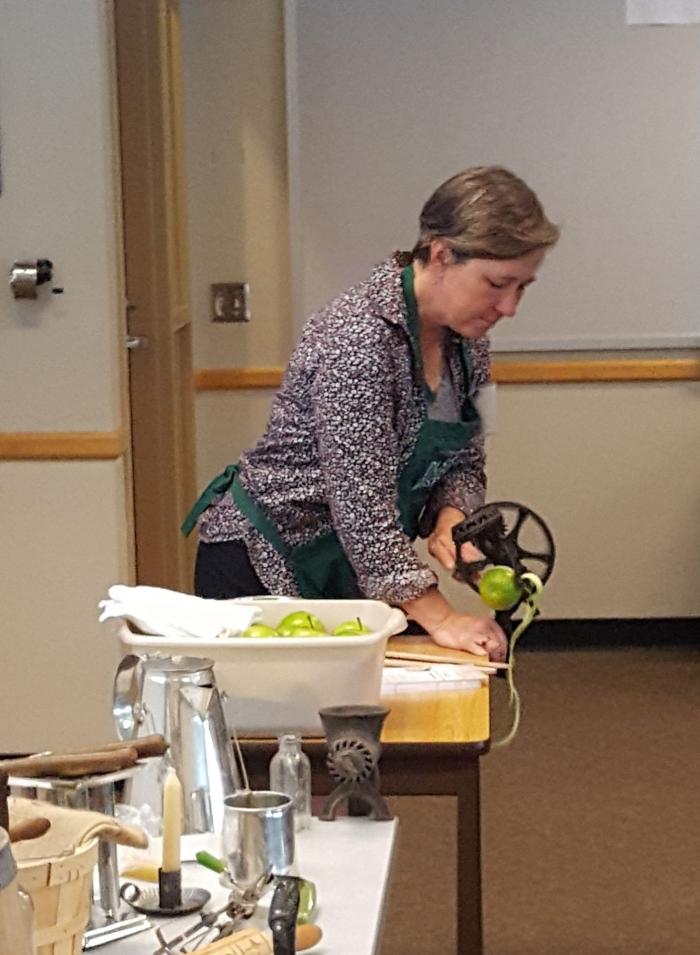 The Southcentral/Southwest region meant prickly pear jelly, quesadillas, and biscochitos (Mexican cookies). Presenter Justin Gibbs said for the “future” recipes, his group “tried to avoid things that aren’t sustainable,” and that they found the Southwest to be “a really diverse food region.” For the Northeast Zack Barnett rattled off foods by state: potatoes from Maine (second only to Idaho in production), maple syrup from Vermont, clams and cranberries from Massachusetts, and steamed cheeseburgers from Connecticut. He noted that Rhode Island “a lot of unique food. Johnnycakes originated there.” And coffee milk, the official state drink.

The recipes that the students collected are part of a larger cookbook project, which Rockwell hopes to take to an inclusive level of engaged scholarship with the support of Community-based Studies. Future American food system–history students will continue adding recipes and documentation, and students in instructional technology and communications arts and sciences, and environmental sciences will make other contributions. Ideally, the cookbook will be digitized and accessible to the Penn State University community. 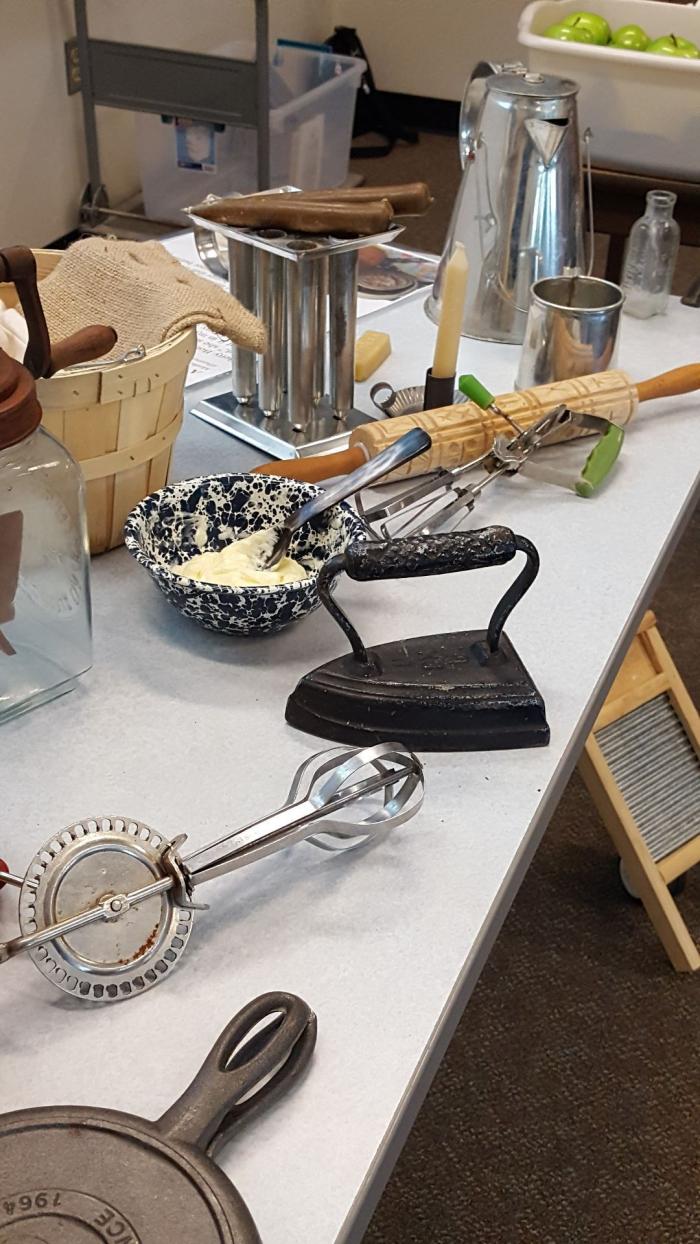 When it comes to knowing food, Rockwell’s resume has the right ingredients. She worked as a chef for 14 years in Oregon, which was “the first time that I really got the regions of our American food system.” That experience spurred memories of “the foods of my childhood. Tastebuds grow and get savvy and get the full range of your palate.” After living in Bloomington, Indiana, where she worked in restaurants while attending graduate school, she moved to Oregon. At Lane Community College in Eugene, Rockwell designed her own baking courses “using regional foods, local foods, ingredients dictated by the seasons. That’s where everything I had learned up to this moment came together: sustainability and food systems.”

As Rockwell’s course illustrates, food is about much more than what appears on a dinner plate. Where it comes from, how it’s grown and harvested, how it’s shipped, and even what it is all play a role—and that’s before food is prepared and served. The environment, the water supply, the use of migrant workers—each of these subjects and many more are “tied into the food system,” says Rockwell. For those hungry to learn about the American food system, the course will be offered again in the Fall 2018 semester. For more on the collaboration between Rockwell and Lysiak to create the course, visit the "It's Academic!" blog of the Pennsylvania Library Association's College and Research Division. 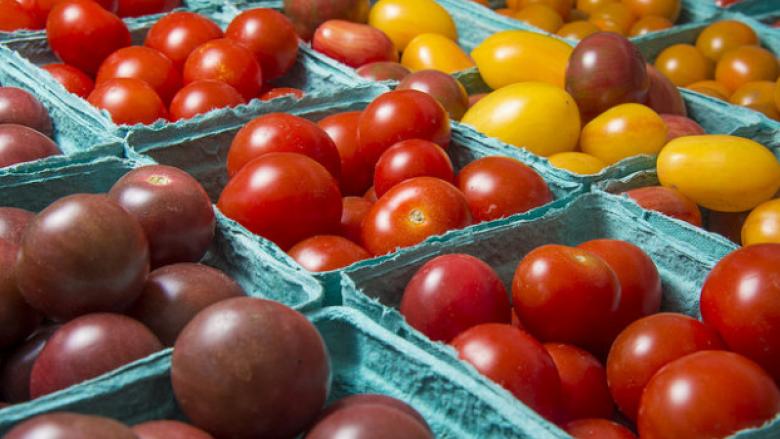 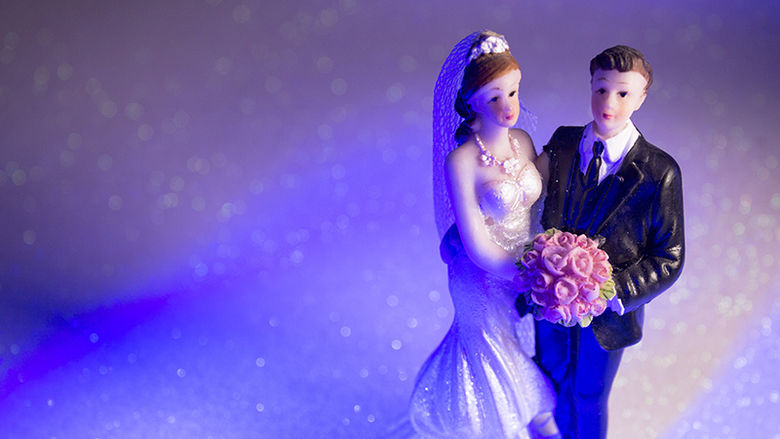 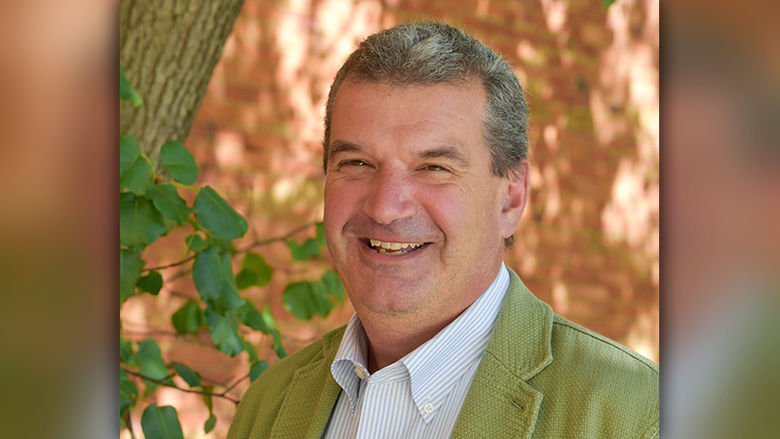 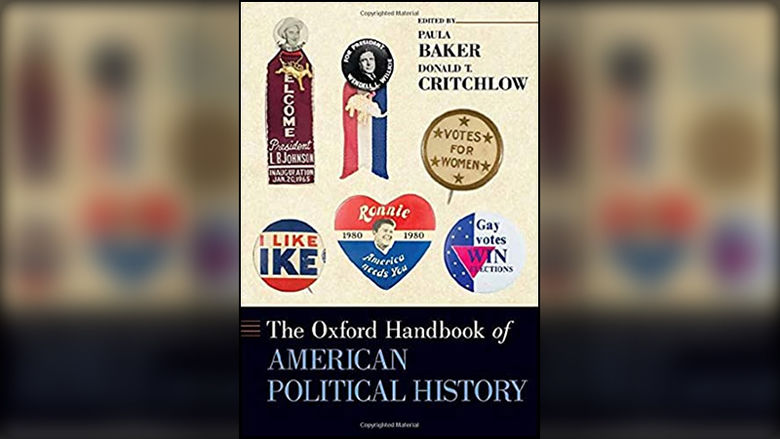 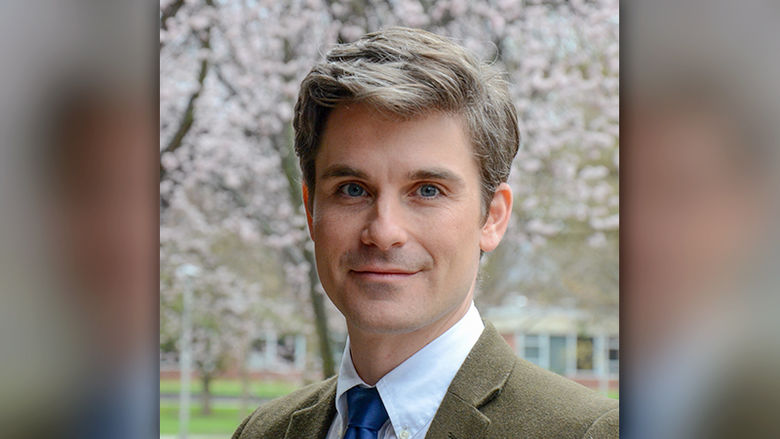